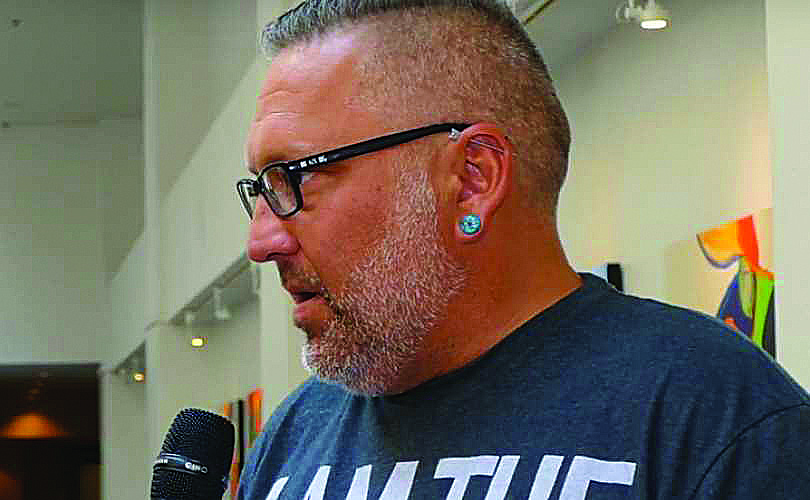 Uber has had some unfavourable publicity recently, but one Uber driver has found that his customers are a captive audience for his anti-abortion discussions.

Ohio-based Bryan Kemper, a pro-life campaigner for 25 years, told LifeSiteNews: “Almost everybody that gets in the car asks me, what do I really do for a living?” That gives him the opportunity to talk about his work as the president of Stand True Pro-Life Outreach, which he founded, and as director of youth outreach for Priests for Life.

He was galvanised into action after seeing the harsh reality of abortion for himself: “I went into an abortion mill one day undercover, and ended up seeing an abortion take place. And seeing that girl on the table, that teenage girl with tears coming out of her eyes as her baby was killed, it really woke me up to the reality of the holocaust that we’re facing right now.”

Bryan’s taxi-driving is seeing real success for his views: “I’ve never had a single person get angry… Recently, I had a group of young men from the university and they started talking to me and one was adamantly pro-choice… he started grilling me on it, and by the end of the car ride he just looked at me and said, ‘You know, I really don’t have an argument left. Uh, you’re right. I’m pro-life now.’

“I got to see him convert to pro-life right there in the car. It was pretty awesome.”

Bryan can be seen and heard at https://www.lifesitenews.com/news/watch-how-this-man-drives-for-uber-to-spread-the-pro-life-message