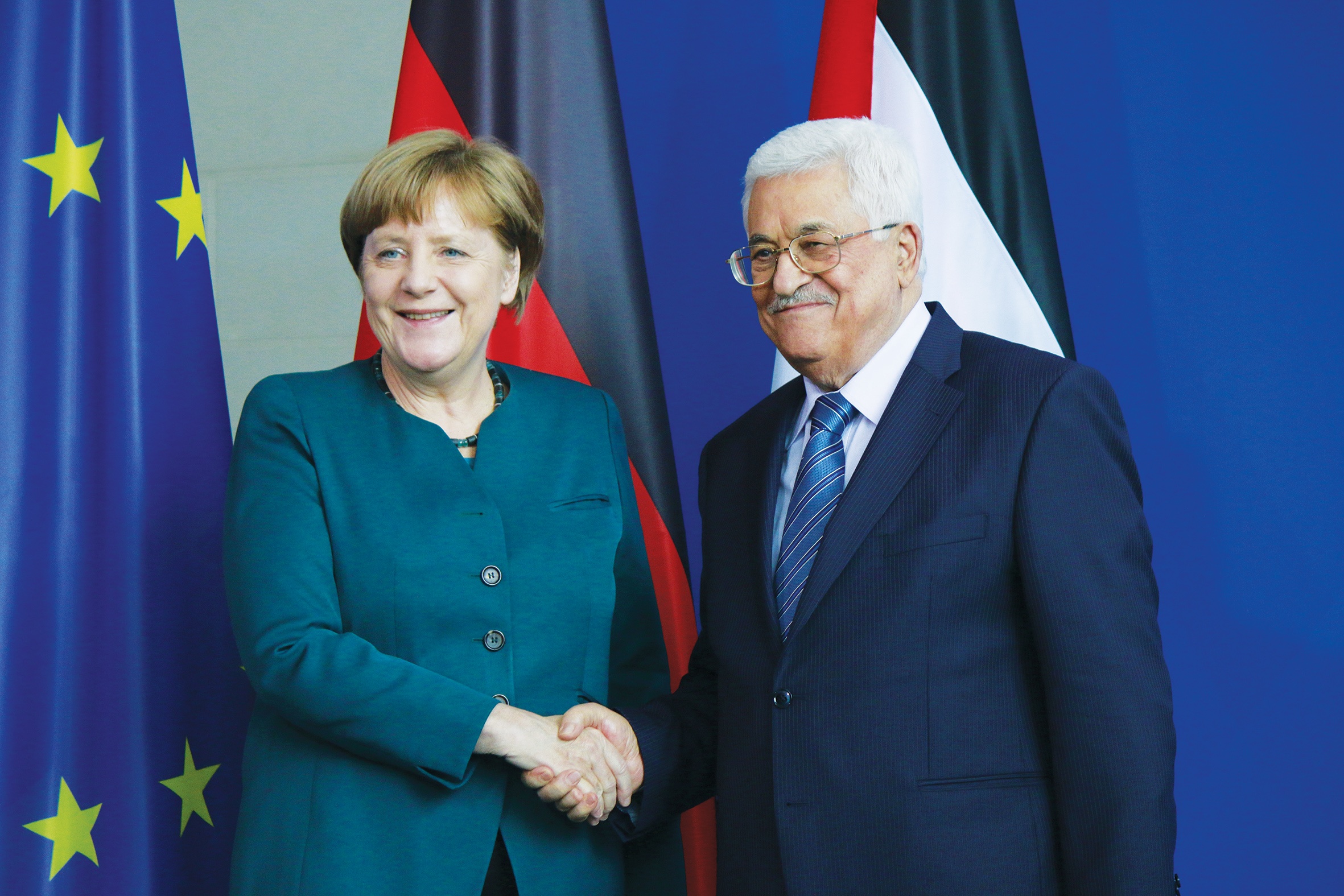 While most Christian and non-churchgoing ‘leavers’ alike cite regaining sovereignty as the main benefit of Brexit, leaving the EU should mean that Britain is free to act independently in foreign affairs.

Writing in this paper, award-winning film producer Hugh Kitson explains that ever since the oil crisis of the 1970s until now, Europe, led by France, has had to “capitulate to the Arab political agenda”.

He writes how, after Israel’s victory in the Yom Kippur War of 1973, “the OPEC nations who were members of the Arab League imposed an oil embargo, holding the nations of the West ‘over a barrel’.”

To keep the oil flowing, the ‘Nine’ member nations of the EEC, at the initiative of France and the Arab League, established the Euro-Arab Dialogue (EAD), which holds meetings to this day. Its most recent, in February, was attended by Prime Minister Theresa May.

The EAD decided that Islam and its human rights abuses could not be criticised, while Muslim immigration into European society was to be welcomed. In turn, Israel, the Middle East’s only democracy, was to have her actions and borders constantly challenged.

An oil expert told HEART, “It was a political reality – it was implicitly obvious to all – and France was clearly the leader of the cabal. Europe was at the time almost totally reliant on the Middle East and North Africa for its oil supplies. The North Sea oil had barely started, although there was some gas. Russian gas was also not on the radar. The reality is that governments needed oil to run their economies and the real

politik was all about preventing a permanent oil embargo which the Arab countries had threatened.”

Hugh Kitson writes, “This explains the anti-Israel bias in the Western media, which leads to a completely distorted view of the Arab-Israeli conflict, and especially as far as ‘the Palestinians’ are concerned.”

Thus the oil crisis shaped a generation’s attitude to God’s chosen people and their right to their ancient land.

Those Christians in Britain and in Europe who have been praying intensively for Brexit have recognised that the disarray surrounding the process has a spiritual, not natural, cause. Evangelist David Hathaway said, “The Bible clearly says that God is not the author of confusion.”

Post-Brexit, politically aware Christians are recognising that they will need to pray for Parliament to recover from its self-imposed chaos and for our MPs to know which EU laws and policies to keep or abandon.

This should include policies and laws which determine how we treat God’s chosen people and land, as well as our own unborn, as reported in our last issue (‘Britain has been “one of the leading liberalisers” in Europe’ – HEART Feb/Mar).

For those who believe that God judges nations (Matthew 25:31-46), the prize – a kinder heart towards the Jewish nation, whose people are “the apple of God’s eye” (Zechariah 2:8) – and greater respect for God-given life itself – is worth the fight.