Book of Truth By Norman Todd 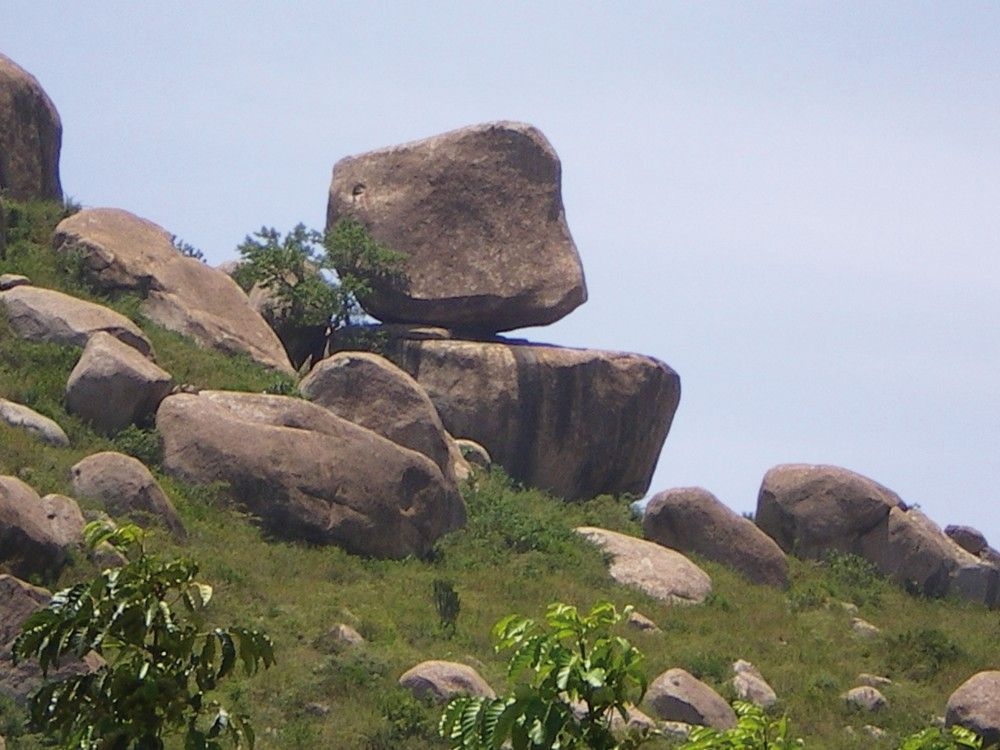 Yes, you can argue for the flood and against evolution, with evidence gathered over many years by Sussex writer Norman Todd

Many Christians struggle with the Old Testament, wondering whether they can believe some of the events and miracles which are recorded there.

This is made more difficult by those who have deliberately tried to undermine its integrity, often claiming a scholarly perspective in so doing.  This is especially true of the early chapters of the Book of Genesis – the opening chapters of the Bible – having the effect of undermining the believer’s confidence in the God of the Bible.

Norman Todd writes to encourage us that the Bible is indeed the Book of Truth, and that we can have confidence in its record of God’s dealings with man. Demonstrating a huge amount of research, he shows us that modern ideas to overthrow Biblical accounts simply do not add up.

Thousands, indeed millions of fossils have been found in the “wrong place” if evolution is true. (Why were we not told these well-documented facts in school and nature programmes?)

Can we truly believe in a worldwide flood, and a few brought safely through in an ark?  Marine fossils discovered high up in mountain ranges and other fascinating finds show the flood to be a reasonable explanation.

This reader has personally seen huge “balancing rocks” at high altitude in Kenya and Zimbabwe, where hydrological sorting is the most reasonable explanation for their presence – namely a world-wide flood!

The reader may struggle with the early pages and some dating assertions, but sticking with it will lead to gems of a spiritual as well as historical nature. Chinese writing points us to the Garden of Eden and Noah’s Ark. How did Eve understand God’s great promise in Genesis 3:15?

Hopefully no Christian will indulge in astrology, but what is the purpose of those constellations? Is there a message to mankind from the Creator?

The reader may not agree with all that is been written, and at times will need to pause, considering the depth of research and concepts raised, but much is offered to help one come away with a greater confidence in the Bible as God’s book, trustworthy in every way.