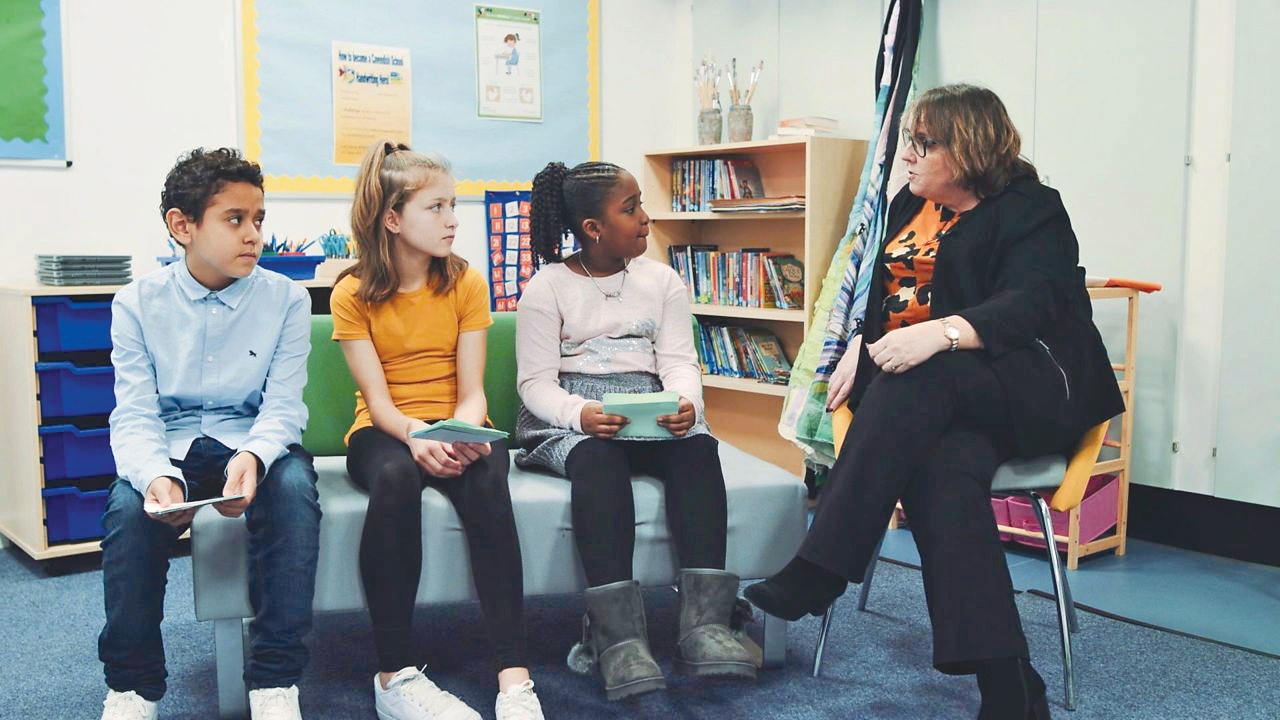 A BBC resource for children tells them there are over 100 ‘gender identities’ and claims that is “really exciting”.

Children are told that there are “over 100 gender identities now”

In ‘Understanding Sexual and Gender Identities’, a video produced by BBC Teach, children are told that beside male and female there are “over 100, if not more, gender identities now”.

Coalition for Marriage reports that most of the “trusted adults” responding are teachers, but one is transgender activist Leo Lardie. The children, aged nine to twelve, appear uncomfortable as she talks about her genitals. Lardie says that people who are critical of transgenderism “just don’t know any better yet”.

A gay head teacher tells the youngsters they should not just accept differences between people but “celebrate them”, which is “integral to being a great person in society”.

Finally, the children are frightened into conforming by being told that “people can go to prison if it’s shown they’re disrespecting or being hateful to people because of a difference that person perceives”.

Coalition for Marriage says the 100 gender identities claim is “incredibly dangerous” and “nonsensical”, and that “the video series is supposed to help teachers ‘deal with sensitive subjects in an age-appropriate… and honest way’. It does neither.”

It adds that leading doctors in the field are warning that “serious, irreversible damage” is “being done by our over-eager and misplaced interventions”.

Daily Telegraph columnist Celia Walden says transgender ideology is “likely to leave us with a generation of lost, confused and angry young adults asking a question we will find it very difficult to answer: ‘How did you let this happen?’”