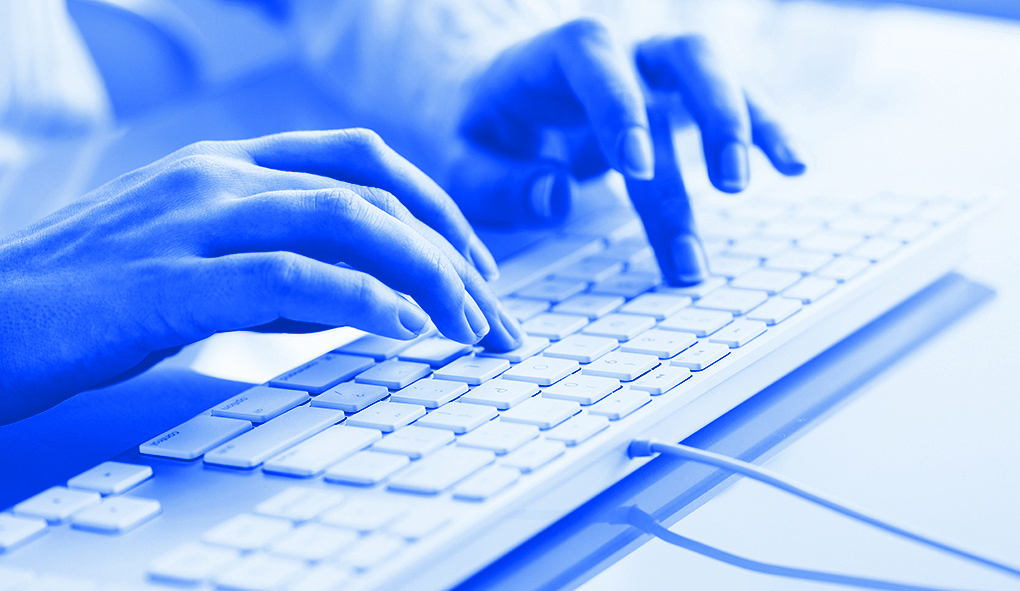 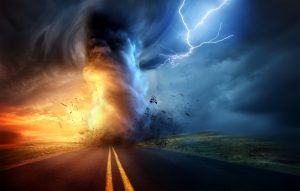 Professor Brian Cox has shown both the universe’s awesome wonder through ‘telescopes in space’ and its continuous, catastrophic chaos.

Our universe is not a safe place and we have no apparent way of escape!

Planet earth is also in a state of absolute chaos with any number of catastrophes just waiting to happen, even without our human help. Unmistakable evidence of tectonic plate activity, devastating historic damage by ‘space debris’, earthquakes, volcanic eruptions and worldwide glacial activity continue to manicure the landscape.

Since time began there have been extreme, extensive and long-lasting droughts, destructive storms and floods, wide- spread desertification, vast locust swarms, worldwide plagues and the rest, and uncontrollable forest fires.

And the arrogance of ‘humankind’ is to believe that we can ‘interfere’ with these ‘natural processes’ and make it ‘safe’ again. Where is the evidence?

It’s time we read the official text book of the ‘history’ of the universe, the potential out- comes, and thus discover the ultimate way of ‘escape’ – the Holy Bible.

Much of what we have witnessed, and are witnessing now, is all recorded, as are end-time scenarios which many Christians believe are now rapidly approaching.

As a Christian I believe that the God of Abraham, Isaac and Jacob, the God of Israel, through his Son, Jesus Christ, sustains it all, and is in control of it all.

– and also to love his people Israel whom he chose to be the means of revealing himself to humankind. We are to see him, and him alone, as the source of our salvation from the shambles we are in.

Unfortunately we now seem to have got to the point where we increasingly don’t even believe that a ‘God’ exists, let alone pay attention to any ‘rules’.

So, in disregarding the divinely inspired boundaries’, God is gradually withdrawing his active support from his creation and we are now witnessing the devasting consequences of our ‘go-it-alone’ arrogance which is causing so much distress among all peoples.

He reminds us to be expectant of the Lord’s soon return.

However, we need to be clear as to the order of end-time events.

Mr Gardner singles out a particular future war against Israel – that of Gog/Magog, as described in Ezekiel 38-39. This is not to be confused with the Battle of Armageddon, occuring at the end of the Great Tribulation period.

The Gog/Magog forces will be defeated on the mountains of Israel (Ezekiel 39:4), not on the plains of Megiddo.

It is at the Battle of Armageddon that the Jews will recognise “the one they have pierced” as their Messiah (Zechariah 12:9). There is no reference to the name of Yeshua (Jesus) in connection to the Gog/Magog war.

A more likely immediate prospect is the war mentioned in Psalm 83, involving Israel’s adjoining Arab neighbours. It is an Israeli victory here which will determine Israel’s predominance in the Middle East and fulfil the settled conditions that set the scene for the war of Gog/ Magog (Ezekiel 38:10-16).

Whether or not the ‘rapture’ will have occurred in the meantime is an intriguing question!

I am grateful to Dr Graham Wade for prompting me to think about the hope that we have in Jesus (‘Hope the Church ignores’, August/September 2021).

But his promotion of ‘rapture theology’ is sadly contrary to what the whole of Scripture consistently teaches – that Christ’s return at the close of the age will be once only, absolute and final. Indeed, the examples of readiness named by Jesus in the very passages that Dr Ward cites (Matthew 24:36-44 and Luke 17:26-37) directly contradict any idea that believers will be ‘raptured’ (taken) out of a continuing world.

It is the heedless imprudent who are ‘taken’ (swept away by flood and consumed by fire) – and righteous Noah, Lot, and their families, who are saved (‘left’). And the disciples’ question, “Where?” (in the final verse of the Luke passage) can only relate to the destination of those ‘taken’ – to which Jesus responds: ‘to death and devouring’. It is the disbelieving un- ready who are ‘taken’, and the faithful remnant who are left.

Our only hope of salvation is NOW

‘Rapture theology’ is built on misunderstanding of a single verse, 1 Thessalonians 4:17 (also cited by Dr Ward), where Paul writes that believers still alive on the earth at the time of our Lord’s triumphant return “will be caught up together with them in the clouds to meet the Lord in the air”. His imagery is taken from the common practice of those days for leading citizens to go out from their city to greet their returning lord or visiting VIP as they approach – and specifically in order to escort them back into the city (see Acts 28:15 for an example of this).

Paul’s point is that the re- deemed will be united together in joyful celebration of the King’s return to reclaim his kingdom (note that his particular focus in this passage is NOT so much on the ‘still alive’ of verse 17 as on the hope we can have for those already ‘asleep in death’ – the context of verses 13- 16 and 18).

Scripture, including these, is 100% consistent in heralding the return of our Lord as the day of FINAL judgement, separation, and restoration. There is no continuing ‘old world’. There is no ‘second chance’.

Our only hope of salvation is NOW. “Be ready”, Jesus says.

Jesus said: “Watch, therefore, for you do not know what hour your Lord is coming” (Matthew 24:42).

The Advent season we’ve just celebrated should remind us not just of our Lord’s first com- ing, but warn us of his second coming.

Yet the church’s denomina- tions still seem to live only for the next government decree, when what is most urgently needed is a call to repentance across the nation. Then our Lord would hear and heal our land, for Covid is not beyond his power.

As well as the sins that have become legalised, we see the sin of unbelief, which has allowed fear to take control, leading to people only meeting online and wearing face masks when they venture out.

So when the Lord returns – will he find faith on the earth?

I and many of my friends found some of this year’s Christ- mas cards deeply offensive.

The Card Factory, for one, had cards showing Jesus holding a glass of beer. Another said on the front, “Jesus loves you” and on the inside it said, “Because you’re a (derogatory word)”, and another had pictures of mini cheese packets referring to ‘Cheesus’.

I have written to the Card Factory and pointed out that if they showed the same disrespect to other religions, there would be riots.

Mrs A I Chamberlain

The most watched programme on TV this Christmas was the Queen’s Christmas message. Every year, the Queen shows her ability to capture the mood of the nation as she shares from her heart. The message maybe scripted, read from an autocue, and recorded days earlier, but it comes across as fresh and real.

Every year she likes to remind us she is a practising Christian who prays and reads her Bible every day.

This year she spoke from her heart about missing her beloved husband of 73 years, Prince Philip, but still spoke of the joy of Christmas, even without her husband’s “mischievous twinkle”. She told us she loves singing Christmas carols, “as long as the tune is well-known”. She shared how she enjoys watching films “even where we already know the ending”. Her family clearly means so much to her.

So too does her faith. Every year she likes to remind us she is a practising Christian who prays and reads her Bible every day.

The TV series ‘The Crown’ has an episode featuring an occasion when the Queen invited the evangelist Dr Billy Graham to preach at St George’s Chapel, Windsor. At lunch afterwards, Dr Graham told her: “I almost based the day’s message on Christ’s healing of the crippled man – ‘Arise take up your bed and walk’.”

It is said that the Queen’s eyes sparkled and she replied: “I wish you had – that’s my favourite (Bible) story!”

Truly the United Kingdom is blessed to have a monarch who seeks to practise her faith, and is not afraid to say so.