We gave our way out of debt! 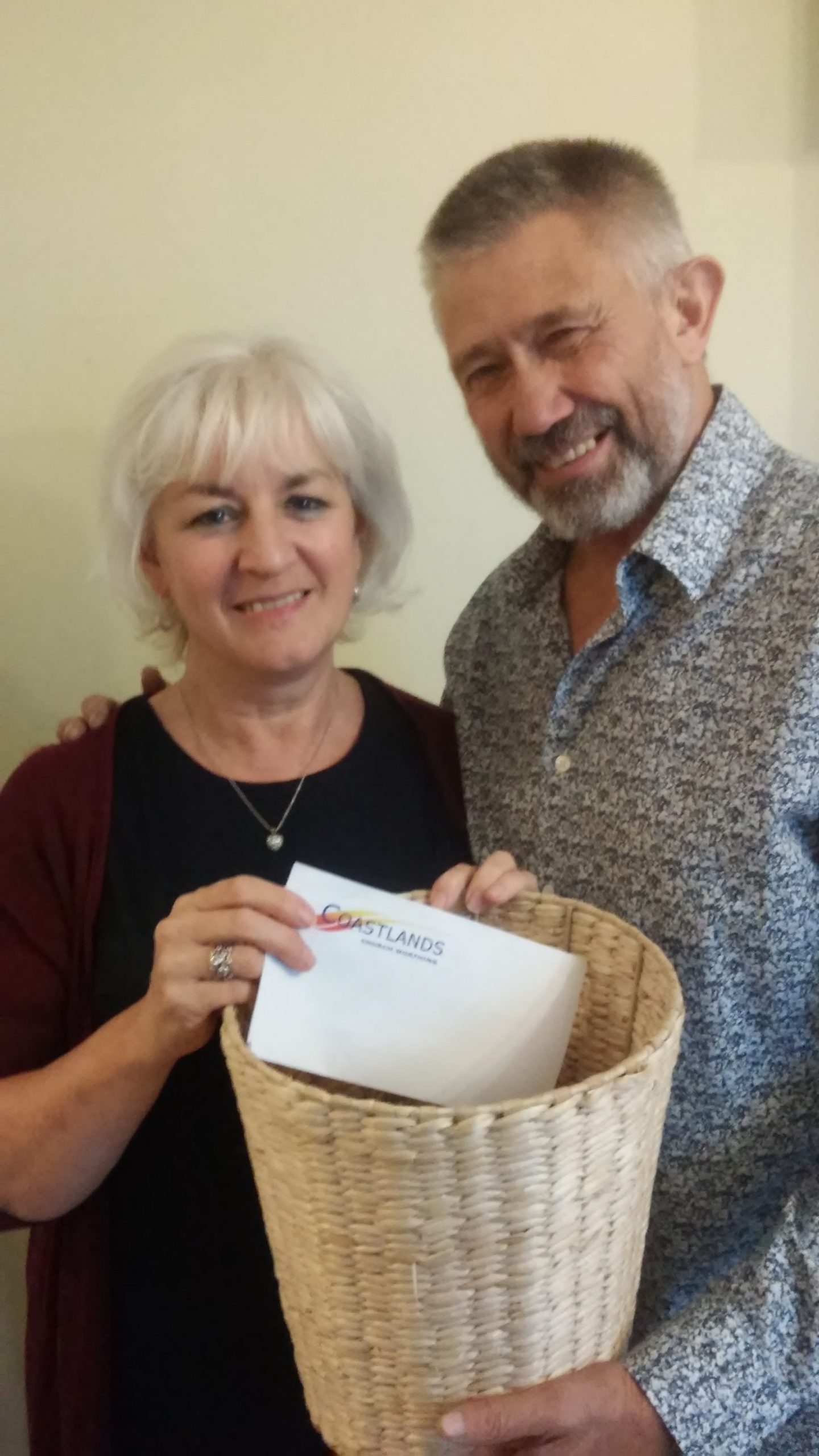 Redundancy led to Chris and Linda McCanna having debts of £25,000. It was all very well talking about ‘living by faith’ – but would it work?

2001 found my husband, Chris, redundant from a well paid job in computing. I was a stay at home mother to our five children and while we never had a huge amount of spare cash, we could testify to God’s ongoing provision.

We would hear stories of Christians ‘living by faith’ and think how amazing that would be but with a regular pay check it was hard to see how we would ever need to experience the same. Now, facing redundancy, our lives began to change.

We expected, with my husband’s experience, that he would secure a local IT job with less pay and so we used some of the redundancy money to reduce our mortgage. But after 30 applications, no jobs were forthcoming and we were forced to live off the rest of the money.

When that ran out, we applied for unemployment benefit, only to find ourselves in a wrangle with the system for having made a payment off the mortgage, the argument being we had done that to get benefits! We eventually won our case and spent a year on unemployment benefit.

Unable to pay the endowment top-up on our mortgage, we found that, it would not, in any case, pay out what we paid in. We decided to cash it in and invested it in a loft conversion to start earning some money from lodgers.

My husband had registered as self-employed and set up a small property maintenance business, but the earnings were low. As we’d run out of money to finish the loft conversion, we applied to increase our mortgage a little. Yet despite never having defaulted on a mortgage payment in 15 years, we were suddenly seen as high risk! We had to accept a secured loan at a much higher interest rate.

The pressure was on as we could not start earning from the house until the work was finished. It was around this time we sought financial advice inside and outside church. We were advised to stop tithing to our local church, something we had done since becoming believers.

It sounded like common sense but we felt wrong about it. We believed that the tithe, that is the first ten percent, belongs to God. It is an act of faith, putting God firmly in first place in our finances and we had always seen God provide.

Now, in a crisis of faith, we had to decide if we were going to trust God. We came to the conclusion that we could not afford NOT to tithe.  At the worst of the crisis we were £25,000 in debt. The following years were a huge rollercoaster of a ride, with terrifying dips and wonderful moments of elation and revelation as God taught us a whole new way of walking with him in faith and finances.

Living by faith was no longer a theory to ponder; we had to see if it worked and we needed to see it work NOW. We felt like God’s children in the wilderness at times with little or no money even for food, but like the Israelites, we had miraculous manna appear in the form of bags of shopping and money appearing on our doorstep on several occasions.

I can remember crying alone in my bedroom at times in fear that we might not be able to meet our mortgage payments and that we would lose the house.

On one occasion there was a special offering day at church and I desperately wanted to give to God but had nothing. I prayed, “Lord if you supply the seed, I will sow it”. A few days later, walking along the street, I looked down and saw a £20 note on the ground. To be sure that this was really my seed I took it to the police station stating where I had found it. I was told if it was not claimed within a certain amount of time then I could collect it which I duly did and put it in the church offering!

The journey became about more than just getting our needs met. We needed to know the truth about prosperity, (a dirty concept in some parts of the Church). We read several books and studied the word of God to find the answers. Our church, Coastlands in Worthing, also included a brief message in each service to encourage us to put God first in our finances.

In all of this our own hearts were tested and refined. Would we be thankful and faithful with little – and if God was a God of prosperity and blessed us – would we bless others? At times I felt I was going completely mad. When God takes you to the brink of a promise and your circumstances are EXACTLY the opposite of what he says, will you go all the way and trust and believe him?

I did not trust my own heart and would ask myself: “Is it even godly to want more”? Can people have more than they need and be trusted with it”?

Around this time of deep soul searching, friends in Sweden, who have been like mentors to us in the faith, paid for us to come out and visit.

We saw their level of prosperity, two lovely homes and new cars; even their trees were dripping with fruit! But the most beautiful thing we saw was that they were still helping the poor, the drug addicts, fostering small children and serving God with all their hearts. I had my answer: prosperity is good! God wants to bless us to be a blessing just like he did with Abraham.

We came back with a deep desire to give. We gave away money as and when it came in. We gave away a car and a van. We became outrageous, cheerful givers. God blessed us time and time again; tax rebates, a well-paid job for me for which I was completely unqualified and a work van for Chris with really low mileage that cost him £50!

We were discovering God’s miracles and a whole new relationship with finances. God is not a God of addition only but of multiplication. Within a few short years we were out of debt. We no longer feared lack and we no longer saw ourselves as poor, regardless of what was or was not sitting in the bank account.

It has been the adventure of a lifetime. If you’re reading this testimony and thinking, “God will never do that for me,” let me say I used to hear similar testimonies and get so angry and frustrated, thinking it all sounded too easy.

Our breakthrough testimony makes it sound easy, but we made mistakes along the way and there were many times when it looked like God had not come through.

It is also true that we never arrive; we are now facing a new enormous financial challenge and need to stretch our faith beyond where it wants to go but God has a way of putting us in impossible situations. It is there that we discover his character, faithfulness and power.