Was Jonah alive or dead in the whale? 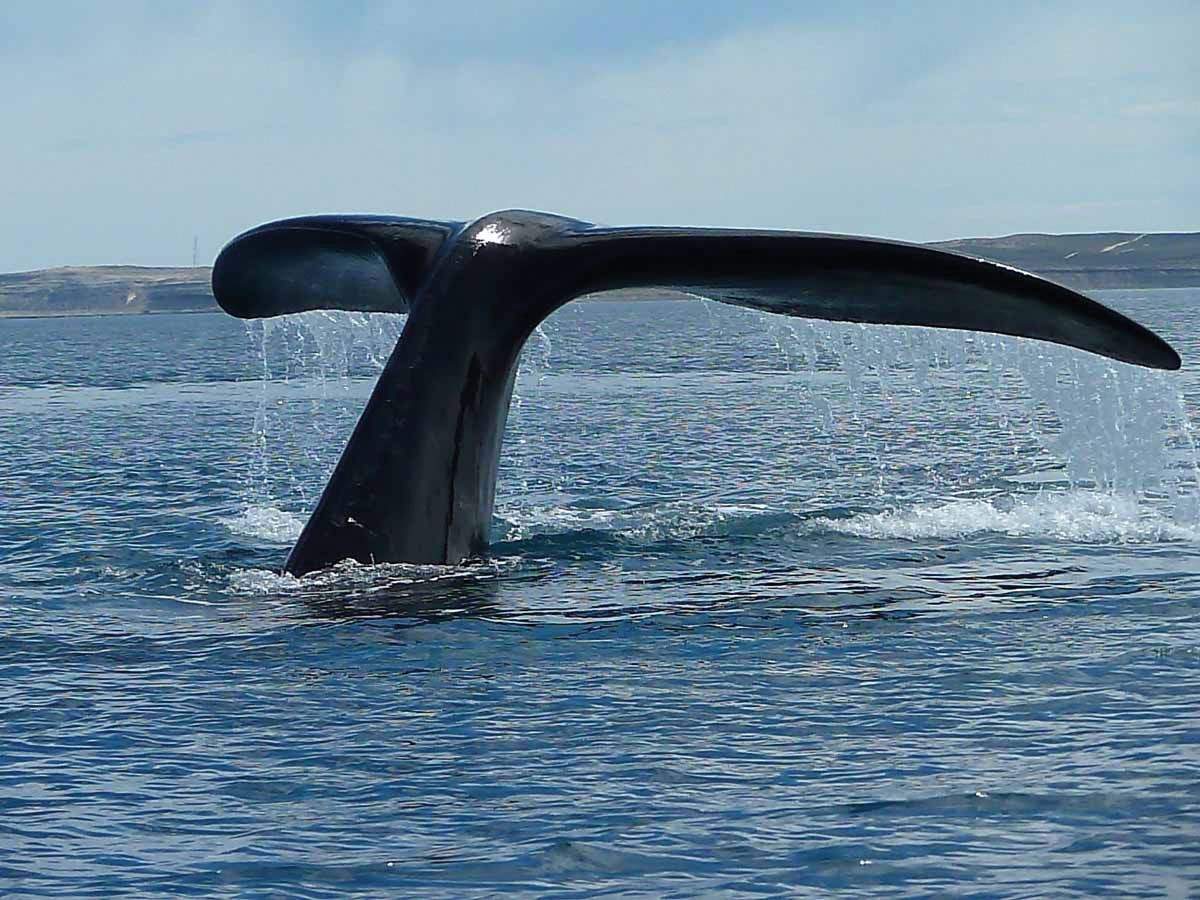 If Jesus fulfilled the “sign of Jonah”, then Jonah must have drowned and been brought back to life, argues Philip Wren

The Islamic apologist Ahmed Deedat used to love to pick holes in what Christians believe. He was quick to spot inconsistencies between Christian belief and scripture and to highlight what he considered to be contradictions within the Bible.

In one of his booklets he records how he used to challenge Christians on their understanding of “the sign of the prophet Jonah”. He relates asking a series of questions about whether Jonah was dead or alive when he was thrown into the sea; when swallowed by the fish; when vomited out on the sea shore.

Nearly all the Christians he spoke to answered “alive” to each question.

Deedat then argued that if Jonah was alive in the fish, fulfilling the sign of Jonah implies that Jesus was alive in the tomb. Therefore he was not raised from the dead and the resurrection story is a myth.

I will confess to having a non-conformist background which didn’t rate tradition very highly. Tradition is useful for keeping us together and the preventing chaos of everyone doing their own thing. But tradition isn’t necessarily the same as truth.

To Deedat’s challenge on whether Jonah was dead or alive in the fish I would answer “dead”.

Jonah’s story is about death and resurrection. It is about the grace of God to a rebellious sinner. Jonah chapter 2 is a reflection penned by Jonah after his traumatic experience of being thrown into the sea and swallowed by a fish. It opens with the statement that Jonah prayed to God from inside the fish. Many take this to mean that he was alive for the whole three days that the fish carried him. Other statements such as “the earth with her bars was about me forever” and “You brought up my life from the pit”, imply that he had departed this life.

One reason for confusion is that this is a psalm composed after the event. In reality a drowning man probably experiences these thought going through his mind very rapidly. He remembers that, as he drowned and was possibly even conscious of being swallowed by the fish, he cried out to God. After his resurrection he recognises that he had in fact departed this life and had to be brought up from the pit.

Opinion is divided on whether Jonah was alive or dead when inside the fish. The passage can be read either way. But when figuratively used by Jesus to point to his own death and resurrection, I believe the argument is swung in favour of Jonah being dead.

Although unworthy, Jonah receives his life back. In this context the book of Jonah makes an uncomfortable read. Despite the grace of God towards him, Jonah has a less than gracious attitude to the sinners in Nineveh. How easy it is for us to be like Jonah, keeping the blessing of God to ourselves!