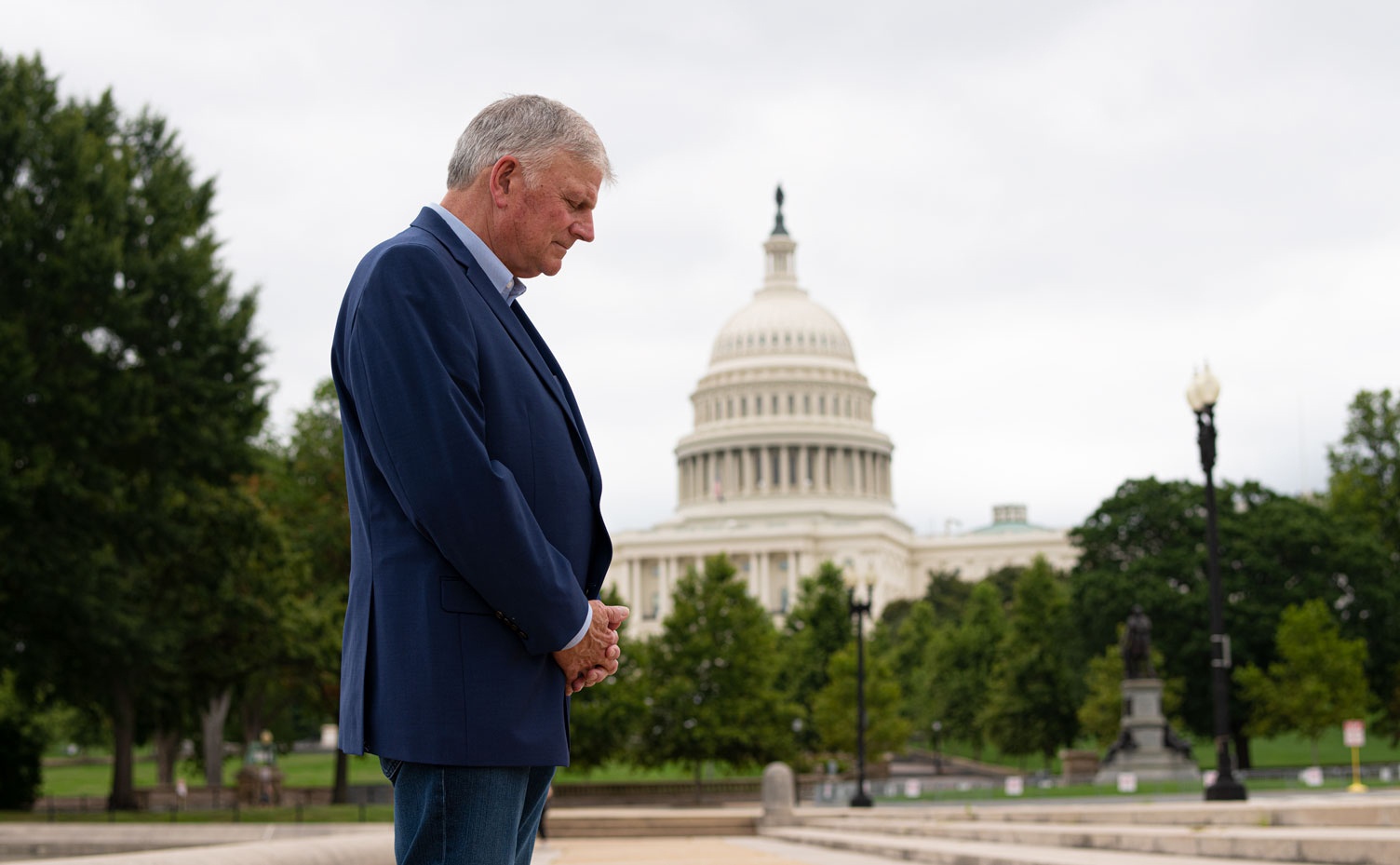 The Biden administration has reintroduced the Equality Act, which opponents fear will limit freedom of religion, freedom of speech and women’s rights.

The US Senate previously rejected the Act. Franklin Graham, head of the Billy Graham Evangelistic Association, has condemned it as “a very dangerous piece of legislation” for “ministries of faith” that would destroy most of the successes on freedom of religion achieved in the Trump years.

There is also the danger that if this Act becomes law in America, other Western countries are likely to attempt the same – including the UK.

Calling for prayer, Graham said: “Schools, churches, and hospitals could be forced to accept the government’s beliefs and mandates about sexual orientation and gender identity… It will threaten everyday speech where people can be fined or lose their jobs for using the wrong name or pronouns.”

Its proposals on transgenderism would make “biological sex (and science) a relic of the past”; it will “strip Christian and other religious ministries of their right to hire people of shared faith… Strip health professionals of their rights of conscience… deny or threaten accreditation to religious colleges and universities if they do not satisfy the demands of the secular Left.”

Sharon Slater, President of Family Watch International, said: “The serious implications of this legislation are so far reaching we cannot even begin to calculate all the harms that will ensue if it passes the Senate and is signed into law.”

The House of Representatives passed the Act by a vote of 224 to 206 on 25 February and as we write it is waiting on the Senate’s consideration.