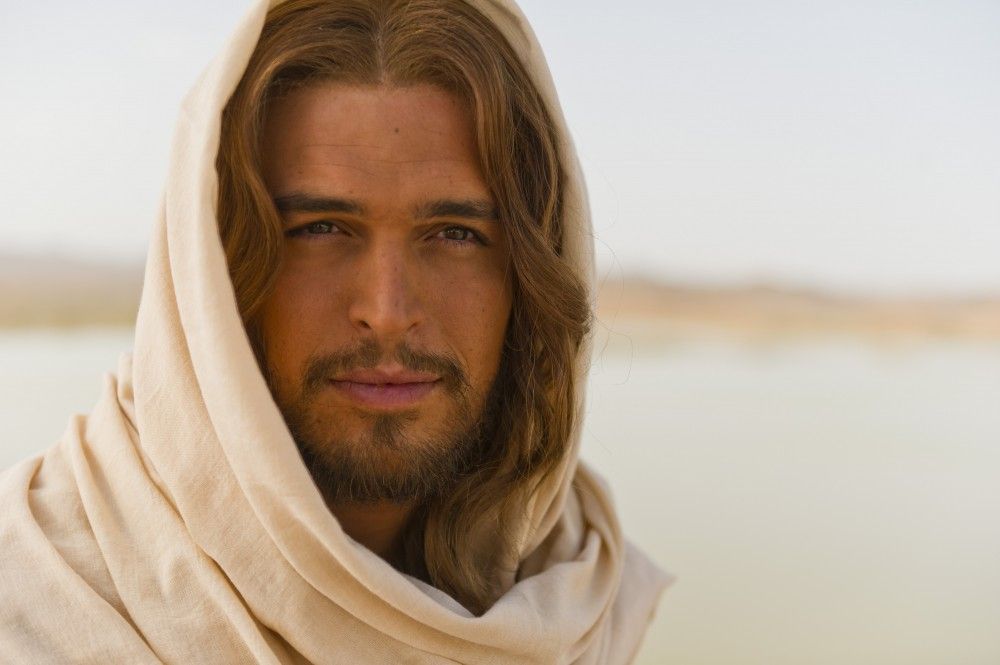 Behind the scenes of hit series “The Bible”

Nearly 50 snakes had to be cleared from the foot of the cross during the filming of a crucifixion scene for a new religious series.

It drew TV audiences of more than 100 million in the US, and the DVD sold more than 525,000 in the first week. Yet this was no Hollywood romantic comedy or action thriller, but a ten-hour TV series simply called “The Bible”.

The programmes have come to the UK – the first part aired on 30 November on Channel 5. Filmed on location in Morocco with a $20 million budget, the series was created by Mark Burnett (producer of American shows Survivor, The Voice and others) and actress wife Roma Downey, who stars as Jesus’ mother Mary.

Downey told “Christianity” magazine there were spiritual battles behind the scenes. She believes God brought Portuguese actor Diogo Morgado to the role of Jesus.

During filming, they had to employ someone to go ahead of them every day to clear away the snakes and scorpions.

“On any given day he might find one or two snakes,” said Downey. “On the morning of the crucifixion he cleared 48 snakes from the foot of the cross. He told us, ‘It was just unbelievable what was up here.’”