Signs of the end – by Tony Pearce 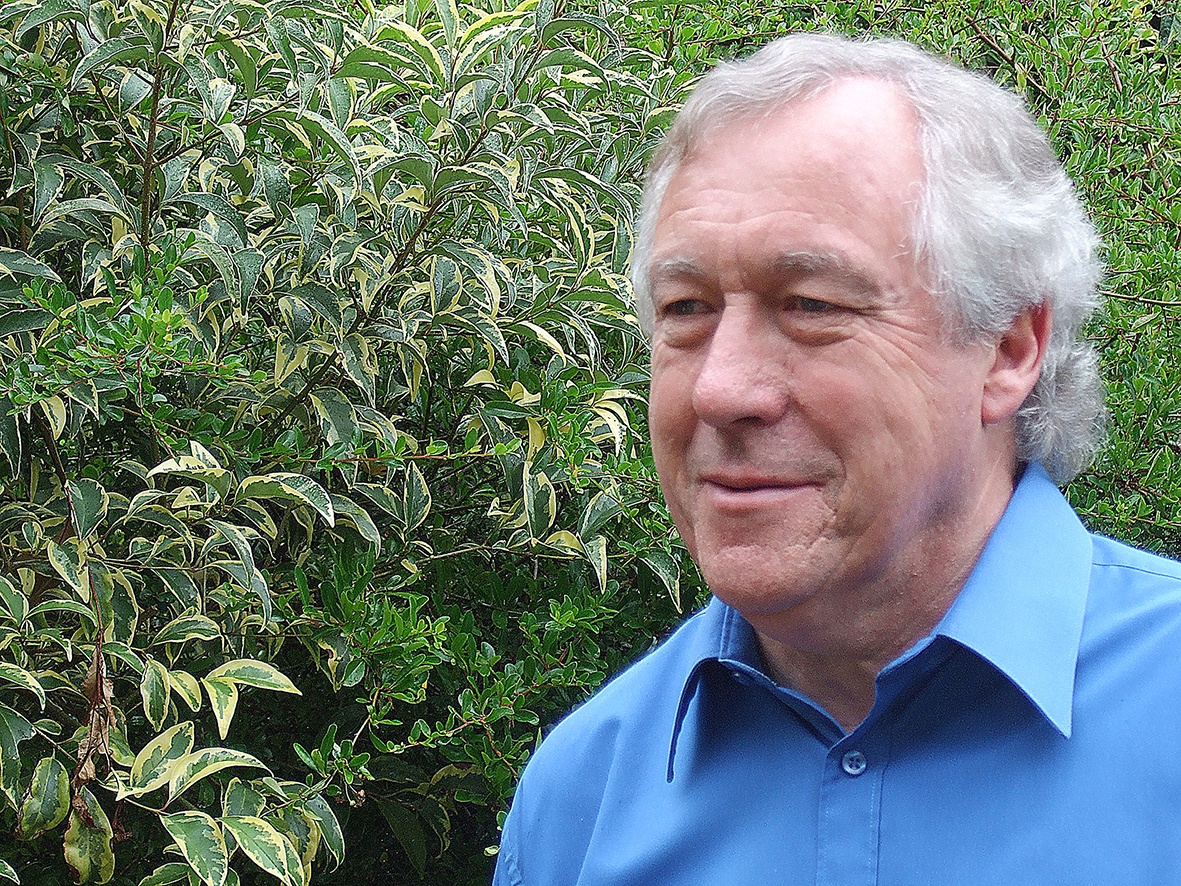 We were saved from the worst at Chernobyl, but darker days are coming

The other day I happened to turn on my TV to a channel showing the ‘Chernobyl’ film, a dramatic reconstruction of the nuclear disaster in communist Ukraine in 1986.

It was at the moment in the film when Soviet leader Gorbachev was being informed that in 48 hours the melting reactor would hit the water tank below it and cause an explosion which would destroy everything within a 30 mile radius, including the other three nuclear reactors on the site. The resulting nuclear explosion would make Ukraine and Belarus (population 60 million) uninhabitable for a hundred years. Radiation would contaminate water in most of Eastern Europe making life difficult if not impossible there too. The only way to avoid this was for men to go into the tank filled with radio-active water and open the sluice gate to drain it out.

Three men accepted this suicide mission to save the world from catastrophe. These heroes of Chernobyl are saluted in the memorial which stands there today, showing an angel blowing a trumpet, linking it to the wormwood prophecy of Revelation 8:10-11:

“Then the third angel sounded: And a great star fell from heaven, burning like a torch, and it fell on a third of the rivers and on the springs of water. The name of the star is Wormwood. A third of the waters became wormwood, and many men died from the water, because it was made bitter.”

The world was saved from apocalyptic disaster, but only just

Significantly, there is a connection in the Russian and Ukrainian languages between the name Chernobyl and a plant that grows by the river there, known as Wormwood.

The world was saved from apocalyptic disaster, but only just. The event – with its connection to Revelation – was a warning from God to change our ways before the time of great tribulation comes, bringing an end to the world as we know it.

Instead of turning to the Lord, governments, religions and people are going further away from him

Yet instead of turning to the Lord, governments, religions and people of this world are going further away from him with persecution of Christians, wicked laws and corruption, production of ever more dangerous weapons, terrorism, war, and growing apostasy in the Church.

We see signs of God’s judgement coming and the last days’ prophecies being fulfilled. The Middle East situation lines up with Bible prophecies concerning the restoration of Israel and the conflict over Jerusalem.

Now we have the Covid pandemic, lockdowns around the world and the search for a vaccine backed by biometric ID and a track and trace scheme, leading to a COVI pass or “health passport” for re-entry into society, which is already happening in China.

We see social distress, institutions closing, jobs going, poverty and huge national debts building up. There is the prospect of the collapse of the present economic and social order, to be replaced with a cashless society using crypto-currency backed by a technocratic control system with connections to the 666 system of Revelation 13. We have natural disasters worldwide, earthquakes, volcanoes, great storms, floods, droughts, fires and a locust plague eating up crops across Africa and much of Asia. These are hitting food production hard with warnings of a coming global famine.. 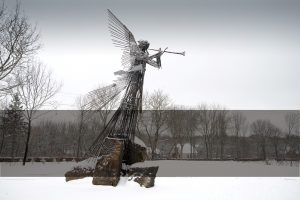 Join all the dots together and you can see the “beginning of sorrows” period which Jesus spoke of in Matthew 24:7-8; “nation against nation…famines, pestilences and earthquakes in various places. This will lead to the time of “great tribulation unlike any that has been or ever will be”, which would cause the end of life on earth if God does not cut it short. (Matthew 24:21-22) Then will come the personal return of the Lord Jesus Christ in power and glory. (Matthew 24:29-30)

Back in the 1980s, around the time of Chernobyl, I began writing ‘Light for the Last Days’, with articles about end-ime prophecy and the coming of the Lord. A church leader told me this was the wrong message. This person believed we should be telling people about the great revival which is coming with signs and wonders and the Church taking over the world, “Christianising” it before Jesus returns.

Another told me to forget the Second Coming and work for world peace through uniting the world’s religions. I disagreed with both.

Thirty years on there has been no great revival, but wickedness has increased and the Church worldwide is suffering either persecution or apostasy – and not ruling the world. The Pope is working to unite the world’s religions to support a world government in the cause of peace and saving the environment. The UN and the World Economic Forum are calling for ‘Agenda 21’ and a ‘Global Reset’ to bring this to pass.

Neither will save the world, but may well help the Antichrist to come to power. Sinister forces are working to suppress the message which offers “the blessed hope and glorious appearing of our great God and Saviour Jesus Christ, who gave himself for us, that he might redeem us.” (Titus 2:13 -14a)

So what can be done? “God now commands all people everywhere to repent, because he has appointed a day on which he will judge the world in righteousness by the Man whom he has ordained. He has given assurance of this to all by raising him from the dead.” (Acts 17.30b-31)

Let’s use the time that remains before that day comes to get this Gospel message out.

Tony Pearce became a Christian in 1970 after a time in 60s left-wing activism. He worked for several years as a teacher in London, and leads The Bridge Christian Fellowship in Golders Green, north London. He has published ‘Light for the Last Days’ for 35 years, connecting current events to Bible prophecy. www.lightforthelastdays.co.uk