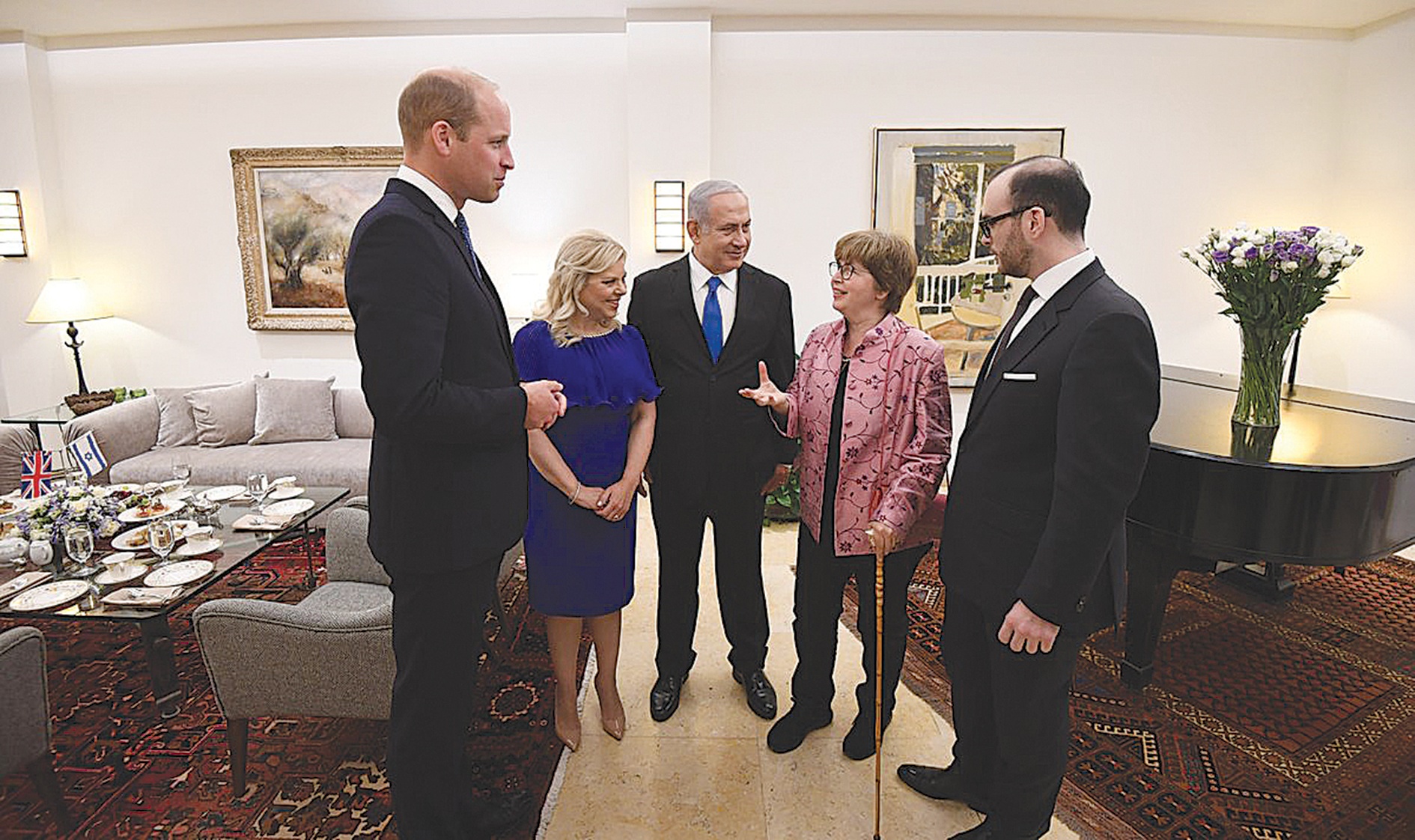 Princess Alice of Battenberg, great-granddaughter of Queen Victoria and mother-in-law of the present Queen, became a Holocaust heroine by hiding three members of the Cohen family in her Athens palace during the Nazi occupation of Greece.

She used her congenital deafness to pretend she didn’t understand what Gestapo agents were saying when they tried to question her and “personally saw to it that the persecuted Jewish family had everything they needed and even spent many hours in their company”, according to Yad Vashem, Jerusalem’s Holocaust museum. A reported 60,000 Greek Jews were murdered by the Nazis. The Princess later became a nun and asked to be buried at the Church of Mary Magdalene in Jerusalem.