May 30, 2018 gender identity, UN Commission on the Status of Women 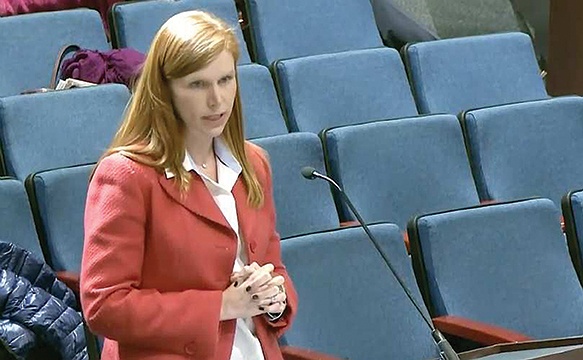 Pro-life nations had a small victory when the UN Commission on the Status of Women agreed no changes to its policy in relation to rural women’s rights.

Although the agreement made in March did not reverse any of the gains made by abortion groups in recent years, there were no more concessions.

The Commission has adopted text which does not include any changes to reproductive rights, nor does it recognise the concept of ‘family diversity’ which is a euphemism for homosexual marriage. Phrases like ‘sexual orientation and gender identity’ and ‘women in all their diversity’ – code for transgenderism – were also kept out of the agreement.

The influence of the Holy See, several Islamic countries and the pro-life stance of the Trump administration were credited for help in holding the line.

US pro-life group, The Center for Family and Human Rights, commented: “We know delegations want to resist the dominant leftism of the UN bureaucracy and the governments of the European Union.”