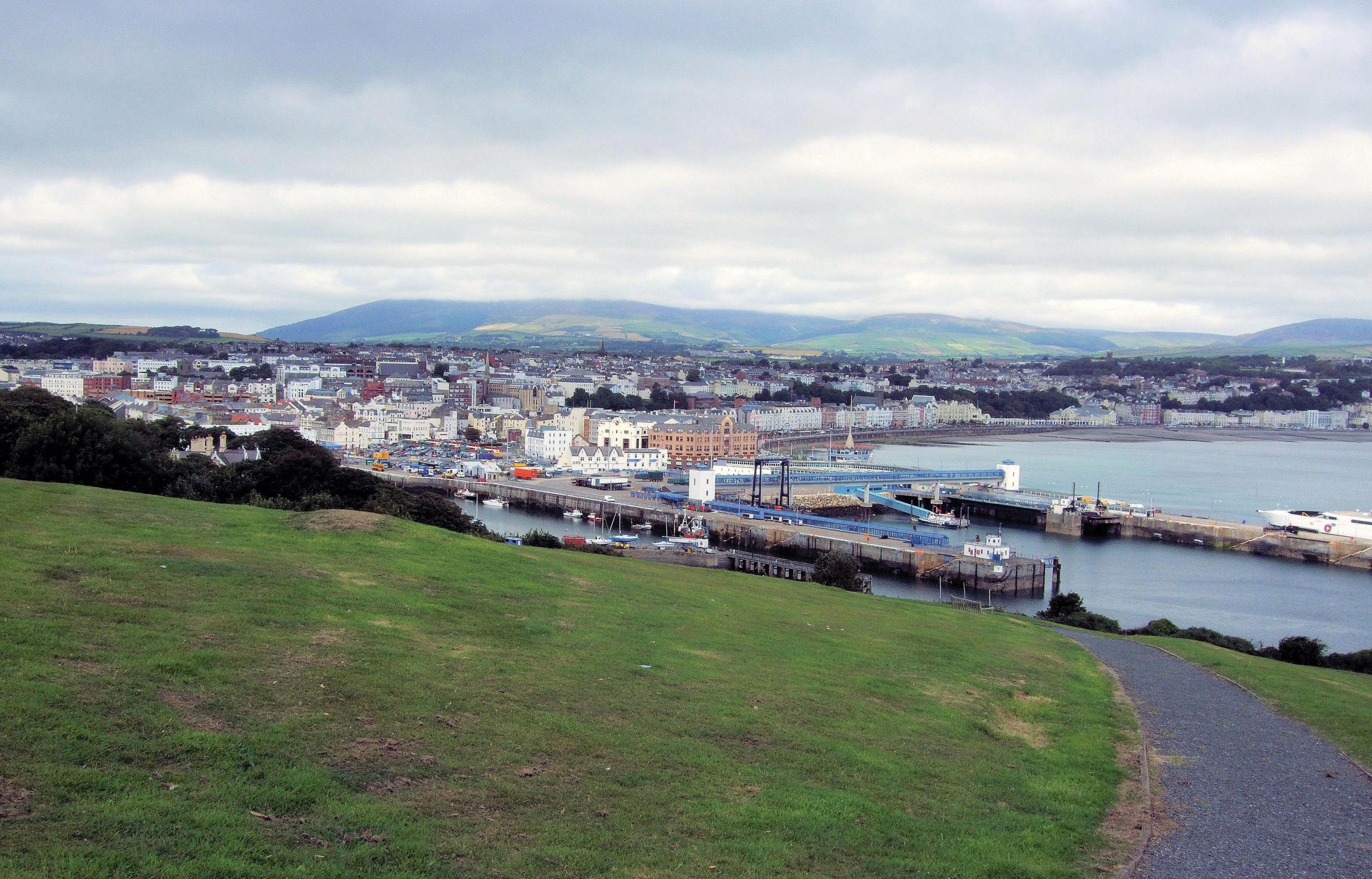 Douglas, capital of the Isle of Man, where campaigners are seeking to change the abortion law

Campaigners in the Isle of Man are seeking to restrict the island’s abortion laws.

Humanity and Equality in Abortion Reform (HEAR) wants the law to be changed so that there is better support for pregnant women, no eugenic abortion and stronger protection for medical staff who conscientiously object to providing abortion.

The Termination of Pregnancy Act 1995 allows for abortion in cases of rape, on certain mental health grounds and in a range of other circumstances.

Abortion is already more restricted in the British Crown dependency than other parts of the country. For example, it is unique in stipulating that there must be care for babies born alive. If an abortion is requested in a case of rape, evidence of the crime must be provided, and in mental health cases a psychiatric consultant must approve the abortion.

But HEAR believes further reforms are needed because there is abortion on the grounds of disability, as in UK law, which HEAR calls an “injustice” and “informal eugenics”.

Abortion supporters are, on the other hand, campaigning to relax the 1995 Act.

HEAR spokesman Lord Alton of Liverpool, said: “From 18 weeks, the baby is a foot in length, pumping 50 pints of blood a day; that baby is sentient – it feels pain. We need to be affirmatively for the woman and for the child, not choosing between the two.”