MORE CHRISTIANS KILLED IN NIGERIA THAN REST OF WORLD 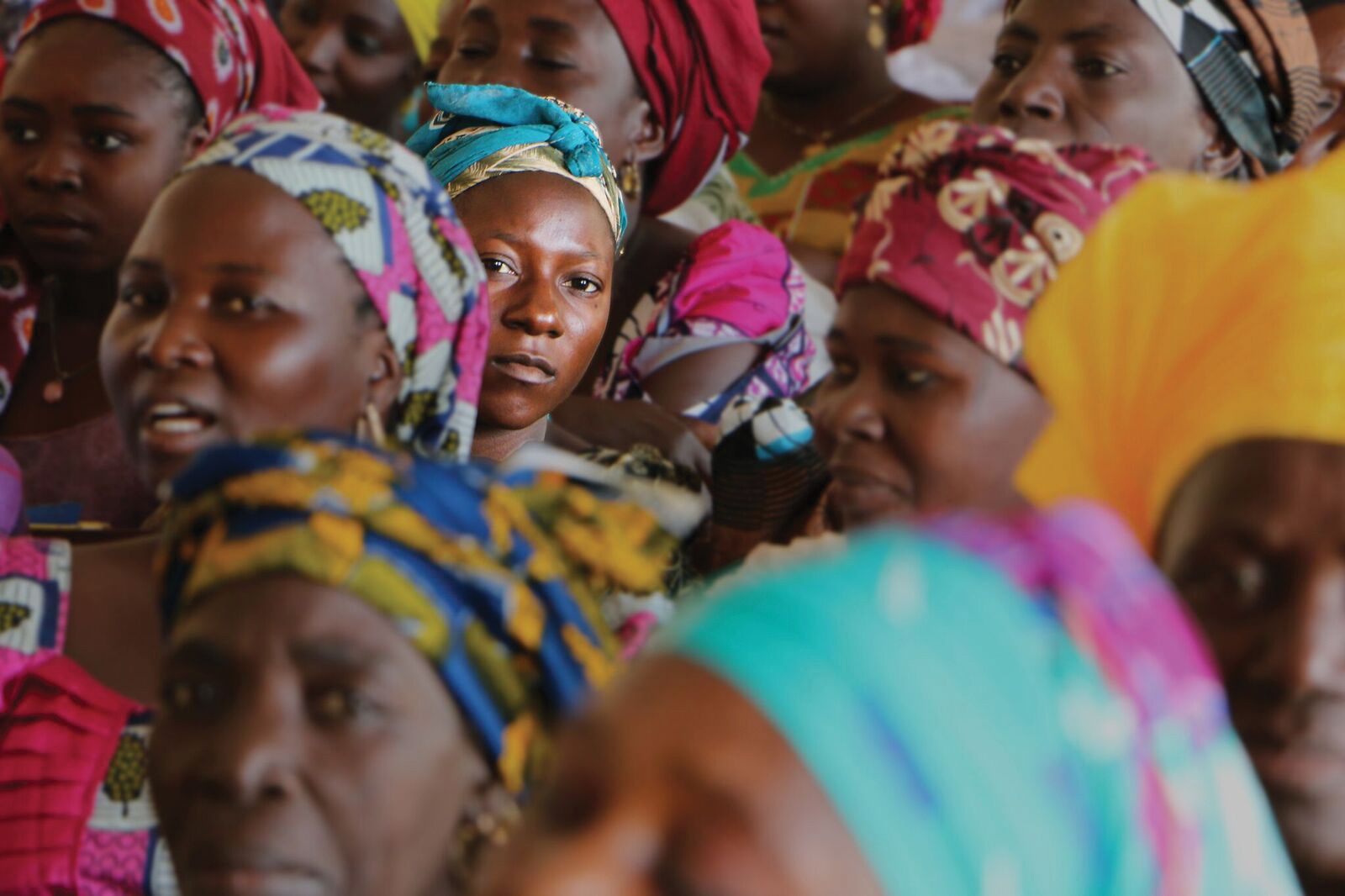 Persecution has risen significantly in nine countries, according to the latest World Watch List for 2016. There are also serious increases in persecution reported in six more – Eritrea, Pakistan, Tajikistan, Afghanistan, Azerbaijan and Kuwait.

Although media attention has been primarily focused on the Middle East, the 2016 report notes the increase in religious extremism in sub-Saharan Africa.  In fact, more Christians were killed in northern Nigeria because of their religious beliefs in 2015 than in the whole of the rest of the world.

In this part of the world too Christians are ‘on the move’, with rising numbers fleeing persecution in northern Nigeria and Muslim-majority areas in Kenya.

Amidst all of the suffering, it should not be forgotten that there are also seeds of hope.  There are numerous stories of testimony and encouragement, even amidst all the darkness.  Via contacts in the field, an Open Doors conference heard inspiring testimonies from a widow kidnapped by Boko Haram, a Presbyterian minister from Baghdad and a Christian survivor of a North Korean camp.

Elizabeth Craig is a new Open Doors speaker. If you are interested in arranging a visit to your church or small group, email elizabethc@opendoorsuk.org