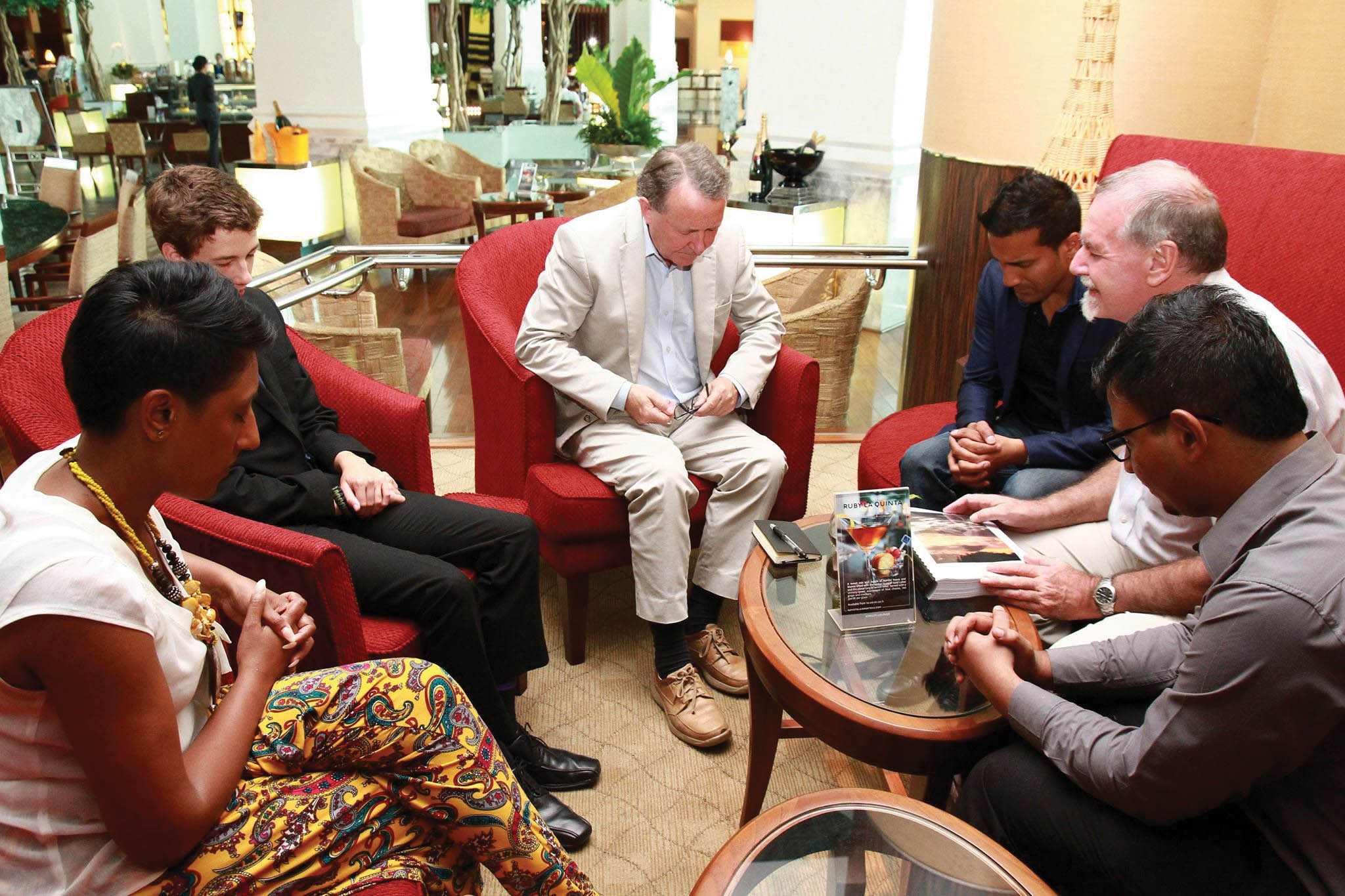 “WHOEVER SAYS THAT THERE IS NO PERSECUTION SHOULD GO AND LIVE IN PAKISTAN WITH A CHRISTIAN FAMILY.”

This is the anguish of Lord David Alton talking to HEART about the attitude of the British Government towards persecuted Pakistani Christians.

Lord Alton has just returned from a fact finding trip to Thailand where he found Pakistanis, after fleeing persecution in their homeland, living in dreadful conditions because Thai authorities will not recognise their asylum status as legal.

What has stoked Lord Alton’s ire further is that the British Home Office is working from a policy dating back to February 2013 which says that Pakistani Christians ‘are a religious minority who in general suffer discrimination but this is not sufficient to amount to a real risk of persecution’.

“The readers of HEART might consider,” said Lord Alton, “asking Home Secretary Theresa May to get the Home Office to re-examine their policy statement.

The British Pakistan Christian Association (BPCA) has commissioned a report by two genocide experts to refute the Home Office policy. Wilson Chowdhry, Founder of BPCA, said the Government’s approach relied “far too much on Pakistan’s protestations, and too little on the facts on the ground.”

He cited Pakistani courts ‘rubber stamping’  around 700 forced marriages each year between Christian girls and Muslim men as an example of such misunderstood facts. The girls face death threats to themselves and their families if they do not comply with the marriages. He said internal relocation for the persecuted was not possible because suicide bombs by Islamists and kidnappings happen within Pakistani Christian communities ironically deemed ‘safe places’ for Christians by the Home Office.

He said: “The current positioning is in contrast to expert opinion and has triggered apathy from the UN towards Christians fleeing Pakistan. This has led to tens of thousands of displaced Pakistani Christians in Thailand, Malaysia and Sri Lanka, who inevitably wait ten years for resettlement in extremely deprived conditions or die early.”

Mr Chowdhry has asked readers to sign this petition: www.petitionbuzz.com/petitions/save-pak-Christians