India’s Maoists have claimed responsibility for the gruesome murder of a Pentecostal pastor in Jharkhand State, but Christians believe Hindu extremists were involved. 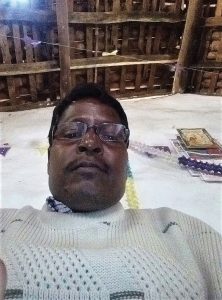 Pentecostal Church of God’s Abraham Topno was kidnapped by gunmen in Ranchi District, who slit his throat and beheaded him, according to his driver. He was 46.

Though Maoist revolutionaries left a note at the scene saying “Death to police spy”, relatives of the pastor say Hindu extremists are likely to have used the Maoists to carry out the execution.

Appeal for homes for Bangladeshi Christians