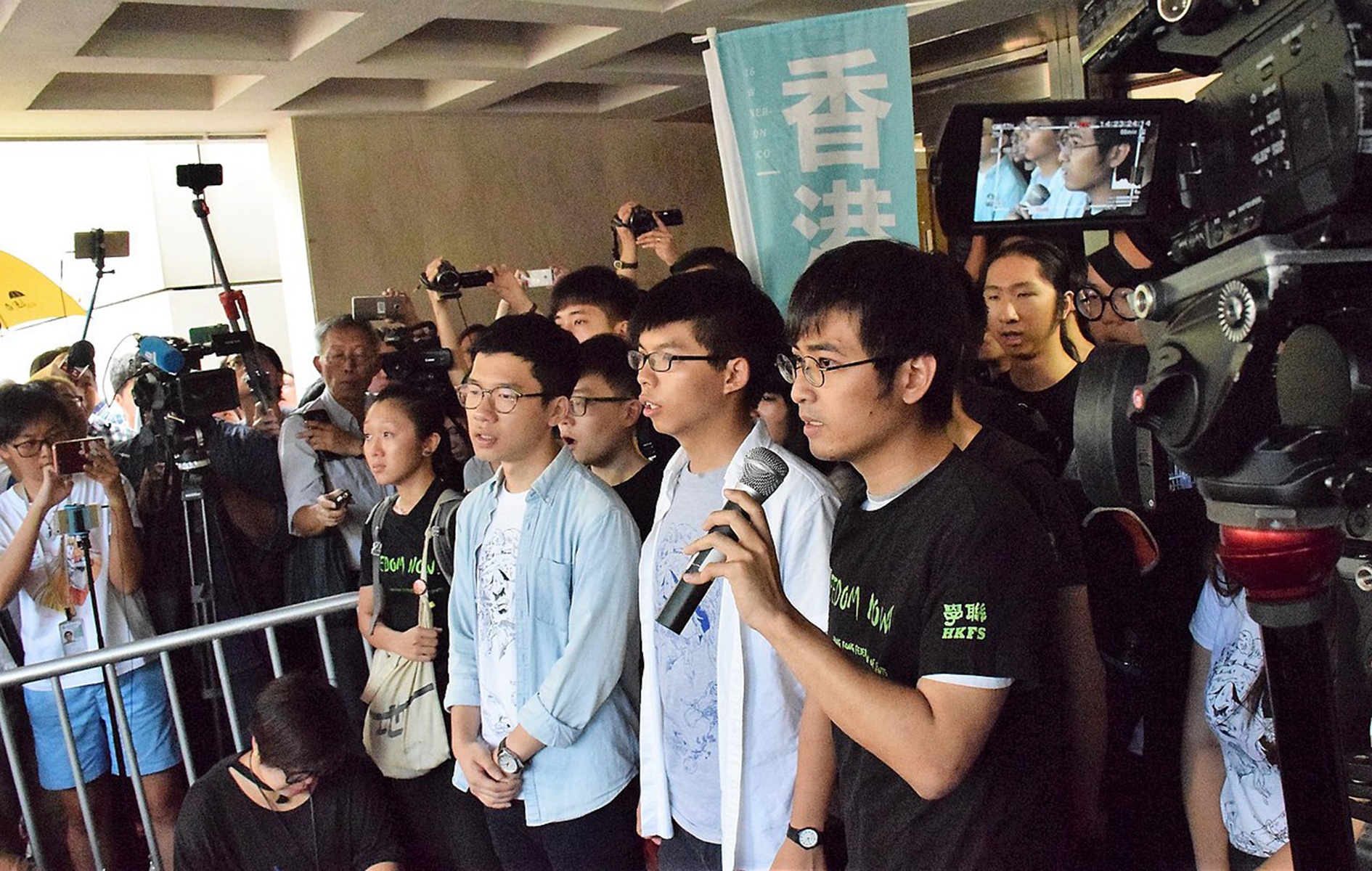 The Chinese regime’s new security restrictions on Hong Kong have made Christians in the city afraid for the future.

China has effectively stripped Hong Kong residents of their freedom of speech and legal right to criticise Beijing’s government. Hundreds of arrests were made as soon as the laws came into effect.

According to Christianity Today, hundreds of theologians and church leaders signed a statement accusing China of “further depriving Hong Kong of freedom and human rights” and asserting “our absolute refusal to authoritarian government”.

Hong Kong theologian Ann Gillian Chu said Christians would welcome prayers “for guidance and clarity for church leaders… and how we’re going to walk this path. Because I honestly have no idea what’s going to happen next… I think there is also a general sense of weariness and dread at what’s going to happen… there’s nothing else we can rely on, except for God.”

“There is a sense of weariness and dread”

Christians in Hong Kong fear that the authorities will soon treat the imprisoned and tortured.

Now we may not even hear these reports, because Christians in China face losing welfare benefits if they dare to speak out about persecution.

After two street evangelists were arrested by authorities on 3 July and detained for ten days, a pastor from Henan province told International Christian Concern (ICC): “Before they were released they were threatened by the police that they would be detained again, or that their social welfare would be stopped… While the churches used to speak up about the detention, now more than 90 per cent of churches choose to stay silent.”

One pastor in Shanxi province explained to persecution watchdog Bitter Winter that the authorities have also been threatening to slash welfare benefits of Christian residents if they refuse to replace images of Jesus with Chairman Mao and President Xi Jinping.

He said: “All impoverished households in the town were told to display Mao Zedong images. The government is trying to eliminate our belief and wants to become God instead of Jesus.”

Meanwhile, courageous Christian democracy campaigner Joshua Wong, 23, filed papers on 20 July,  declaring his intention to run in Hong Kong’s legislative council election in September, saying that Beijing had no reasonable cause to prevent him from standing in a “free and fair” election.