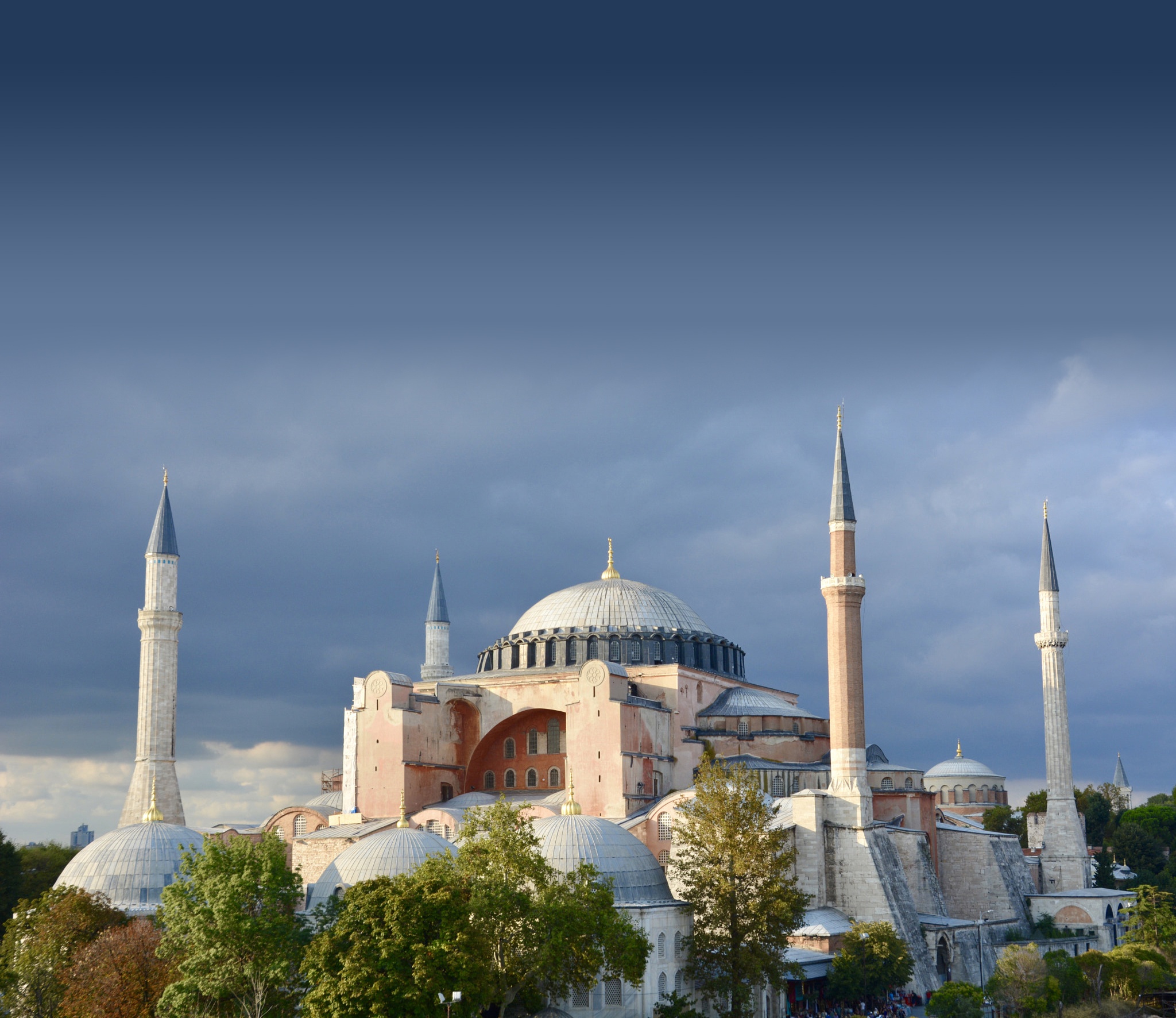 The Turkish government’s decision to turn Istanbul’s Hagia Sophia museum into a mosque has disappointed churches across the world.

The conversion of the UNESCO world heritage site is going ahead despite objections from the US, Russia, the UN, the EU, the Pope and the Russian and Greek Orthodox churches.

Christian Solidarity Worldwide says the move risks increasing religious intolerance in the region. The Interim Secretary General of the World Council of Churches expressed “grief and dismay” and in a letter to Turkey’s President Erdogan stated that the decision was “a sign of exclusion and division”.

Churches Together in England was “saddened” by the mosque conversion as Hagia Sophia had long been “a living example of religious tolerance and respect”.