Gaza – Blockaded or in Quarantine? 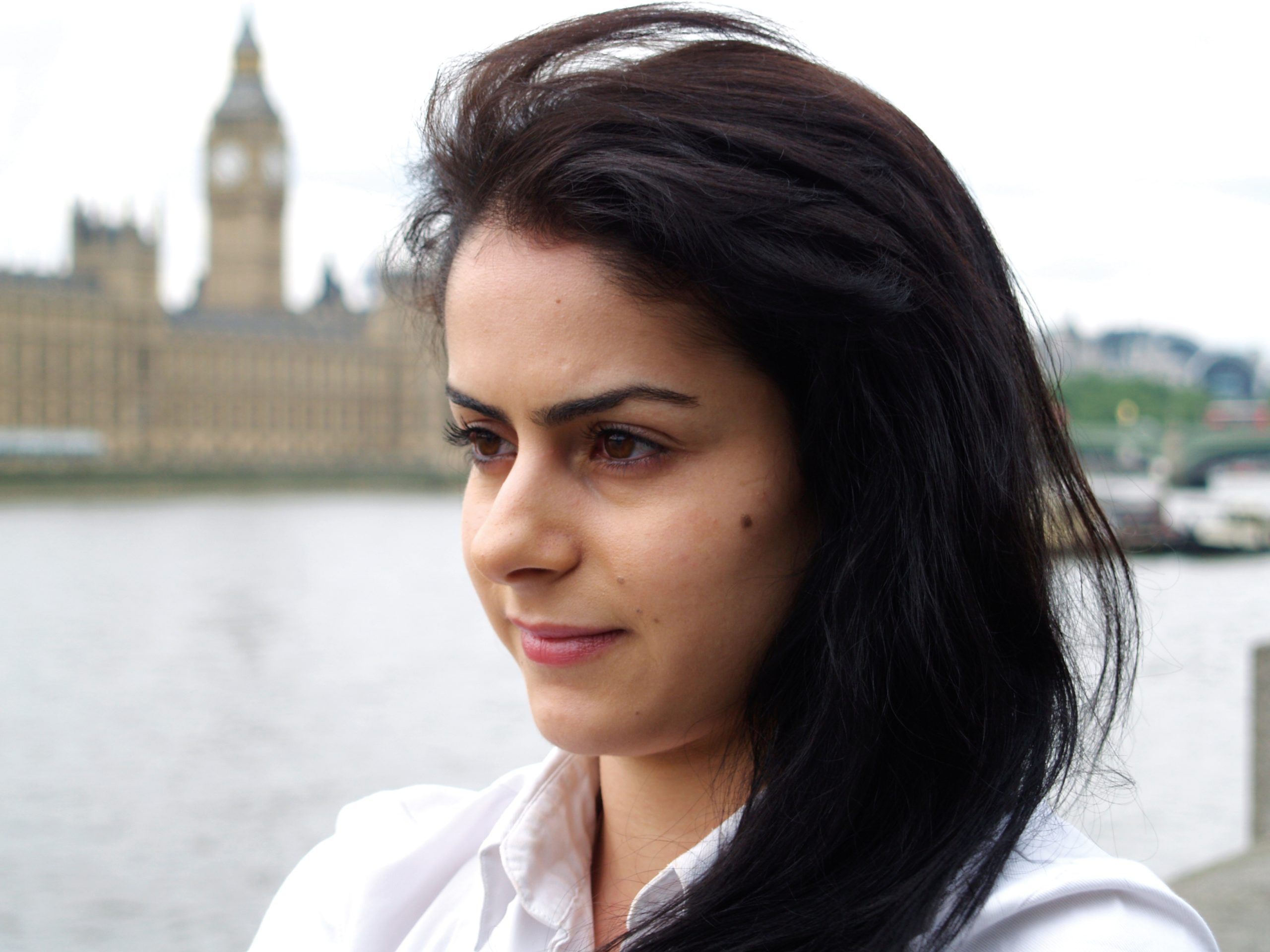 One of the speakers at Howard Stern’s next Emmaus Group conference this November  is a 28-year-old Palestinian Christian woman known as Christy, who was granted asylum in the UK after death threats forced her to leave her family in Bethlehem.

For many years, Israel’s opponents have filed endless allegations against its military blockade of Gaza. Rallies, protests and campaigns around the world cite Israel’s military blockade of Gaza as a serious contribution to the suffering of Gaza’s 1.7 million inhabitants. Gaza has been described as an overcrowded open air prison. In actual fact, its population density per square mile is less than the London Borough of Croydon. Whilst people rail against Israel’s so called “blockade,” rarely do they ask why it exists. What happened after Israel withdrew from the territory that mitigated such tight security measures being instituted?

The question I raise is this: is Israel blockading Gaza, or is Gaza simply in a form of quarantine? A perfect case study of this is the Cuban Missile crisis of 1962 in which the US was forced to quarantine Cuba to prevent further ingress of ICBM nuclear missiles from Russia.

Strong ideological links existed between Fidel Castro’s communist government and the Russians. Russia supported Castro’s regime in much the same way that Iran does with Hamas. Russia supplied Cuba with military hardware just as Iran has to Hamas. Over the past decade alone, numerous vessels have been intercepted in exactly the same way that the US intercepted Russian vessels carrying weapons to Cuba. In March this year, the Klos-C was stopped 930 miles from Israel’s coast carrying 400,000 rounds of ammunition and advanced Syrian M-302 missiles with a payload of 170 kg and range of 200km. In March 2011, another Iranian ship was intercepted, the Victoria, carrying 50 tons of Iranian weaponry. In 2009 a Cypriot vessel, the Monchegors and later the Francop were intercepted, carrying Iranian weaponry. These stop and search procedures undoubtedly saved thousands of lives and replicated what the US was forced to do in 1962 under Kennedy’s leadership.

The Gaza flotillas too have been intercepted and quite rightly so as historical precedence demonstrates Israel’s enemies will use any means possible to smuggle weapons into Gaza.

In 1962 the situation was extremely destabilizing bringing the world uncomfortably close to a 3rd world war. The nuclear missiles on Cuban soil were within range of most North American cities, a situation entirely unacceptable to the US, in the same way that the Israeli Government today cannot tolerate similar threats to her national security.

Diplomatic efforts were failing, time was running out and the US was forced to quarantine Cuba to prevent further ingress of weaponry.

It is fair to say that Hamas does not want peace with Israel. As a designated terrorist entity, peace with Israel is simply not on its agenda. So what option has Israel had, but to quarantine Gaza in order to prevent past, present and future ingress of military weaponry?

Perhaps we can learn from the Cuban missile crisis and begin to change the narrative: from one of a negative belligerent military blockade where nothing is allowed in or out, to one of a defensive measure, keeping the territory in quarantine to prevent militant factions further destabilizing the region?

The Cubans no doubt suffered as Gazans have with supply chains impacted. However, an important point that needs to be made here is that a blockade stops all transition of goods. Cities blockaded in history were surrounded with nothing allowed in or out. This is not the case in Gaza where despite the conflict, hundreds of trucks pass though with supplies, particularly food and medical, daily.

To consider this point further we must understand what a blockade is. A blockade is defined as a “belligerent aggressive act by a state actor.” In the case of Gaza what is currently termed a blockade was instituted not as a belligerent act of war, but as a defensive quarantine measure to prevent terrorism.

According to L. Oppenheim, International Law: A Treatise 768 a blockade is a means of warfare. Israel is not engaged in a war with Gaza, because Gaza is not a state and has no army. Israel is merely trying to neutralize militant non-state factions operating within her borders.

A blockade has to be announced by a state actor as an act of war in order to be recognised by the international community. Historical examples of true blockades can be found in Britain & Germany v Venezuela (1902), Egypt v Israel, UN v Korea, US v Mexico (Vera Cruz), France & England v US (1793). Again, Israel has not needed to do this because she is not at war with the Gazans: she is being forced to deal defensively with belligerent non-state actors, who fall outside the remit of international law, in disputed territories, where there is yet to be a political solution. Such a situation does not provide grounds for a blockade, only a quarantine. Only a belligerent state actor can declare a blockade. Currently neither Hamas nor Israel falls into this category.

The UN Charter (article 51) makes clear that nothing in the Charter restricts a member state from acting in self-defense. Israel is acting in self-defense awaiting a political solution and peace. Unlike the West Bank, Gaza cannot be termed an occupied territory in that, times of conflict aside, there is no permanent military presence nor do Israeli civilians live in the territory. If the territory was occupied, as many claim, then how can Israel blockade herself into Gaza? Simply put, Gaza is either occupied, or it is blockaded – it cannot be both. I submit, however, that it is neither – it is in quarantine.

Did Israel start any of the Gaza conflicts? Are not the current IDF actions retaliatory in response to continuing rocket fire on Israeli civilian targets? As a responsive action they cannot be termed “first strike” – therefore Israel is not acting belligerently, therefore she cannot be described as blockading , she has placed a quarantine on Gaza.

In addition, a blockade as a belligerent act of war would seek to compromise enemy capabilities by preventing fuel, water and essential supplies – it would seek to starve the regime. This is not the case. On Tuesday 8th July, for example, 137 trucks entered Gaza with essential supplies despite the escalation of rocket attack on Israel at the same time. A belligerent state actor does not leaflet drop, text and telephone enemy citizens to warn of impending action.

The current narrative of a blockade is not accurate and needs amending. It is an act of ongoing quarantine – a defensive measure designed to prevent, in this case, the spread of infection of radicalised militants who seek to harm Israel and destabilize the entire Middle-East.

One of the speakers at Howard Stern’s next Emmaus Group conference this November (see Events section of the Aug/Sept paper) is a 28-year-old Palestinian Christian woman known as Christy, who was granted asylum in the UK after death threats forced her to leave her family in Bethlehem. Her Youtube videos (search Youtube Christy the Palestinian) have seen a large spike in hits – 70,000 at the time of going to press – with the escalation of violence in Israel. Her appearances on other channels mean she has had about 250,000 hits.

It is hoped to feature her story in a future issue of HEART.