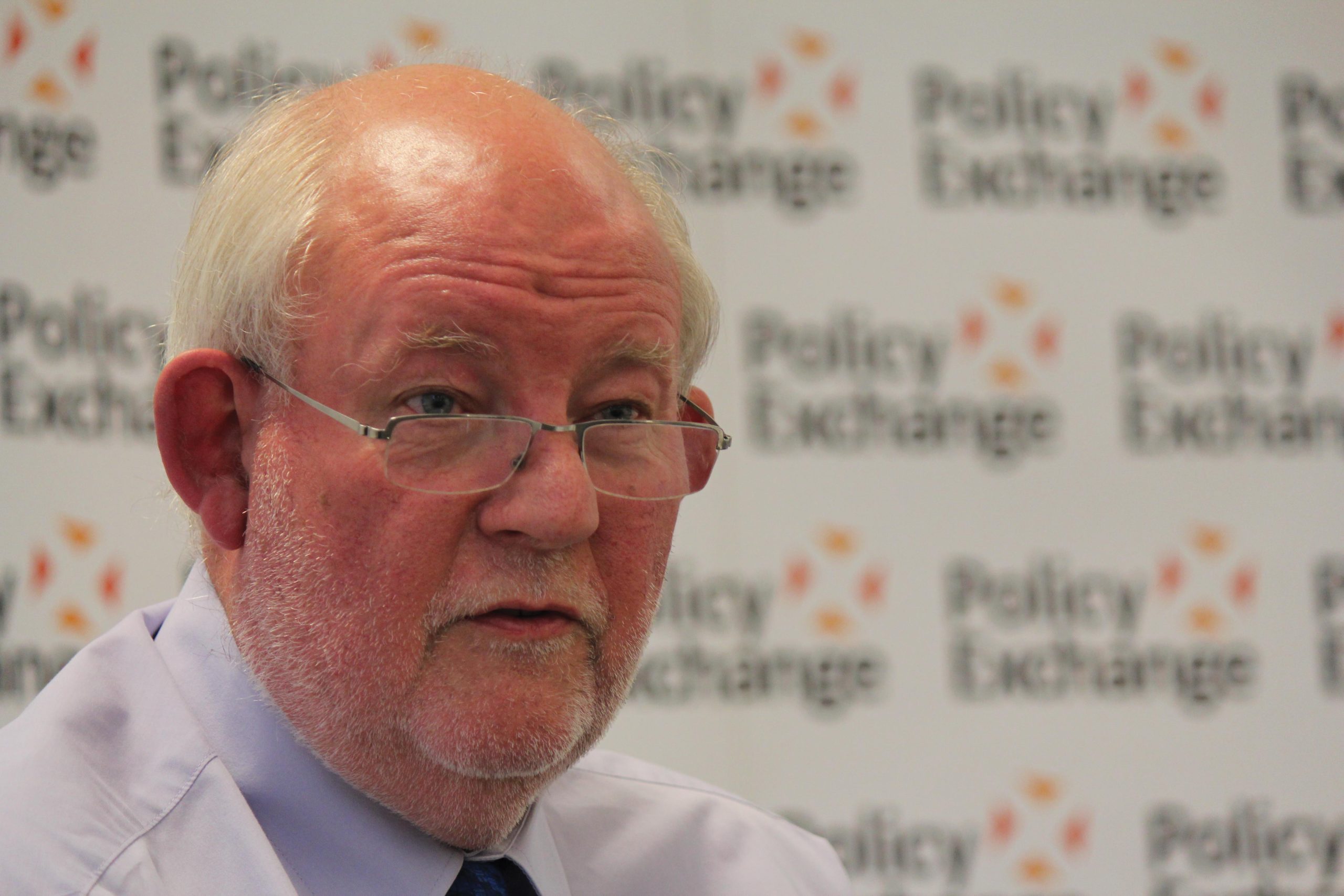 Former Home Secretary Charles Clarke, who led a debate on the lack of understanding of religion in our society

A better understanding of religion is “the mission of our time”, according to former Home Secretary Charles Clarke.

Now a visiting professor of faith and politics at Lancaster University, who calls himself agnostic after years of atheism, Prof Charles Clarke told a high level debate on Faith and Politics in Britain that at the University of East Anglia (UEA) in Norwich on 25 February, a former Cabinet Minister said that it was “mostly” faith that motivated people to do good works in society.

The debate held at the University of East Anglia (UEA) also included Baroness Sayeeda Warsi (former Minister of State for Faith and Communities) and Aaqil Ahmed (BBC Head of Religion and Ethics).

The debate highlighted concern at the level of religious literacy in our society, at a time when no national broadsheet newspaper has a full-time religious affairs correspondent and the BBC is merging the religious affairs section with current affairs.

Summing up, Prof Clarke said: “As a life-long atheist I was relatively un-engaged with religion until the 1970s when I started working in inner city London where I saw that the people that motivated many of the community activities and organisations were mostly acting from their faith – because they saw it as their mission to try to do good in the community.

“I then became acutely aware as both Education Secretary and then Home Secretary that the level of thought in British government about religion and its importance was insufficient.

“After I left office, I became absolutely clear that the level of understanding at all kinds of levels of religion is just far below what it needs to be. Getting this level of public understanding of religion and a sense of what it is, is the mission of our time.”

According to an interview with the Daily Telegraph in 2012, Prof Clarke is now agnostic: “I shared much of the ethical basis of Christianity but I simply couldn’t – and still can’t – believe in a Supreme Being. I call myself an agnostic, because I believe some things are unknowable. The traditional view on the Left is that faith is a pernicious thing and just wrong. I happen to believe that in general faith is a force for good.”