Creationist was behind our golden cyclists 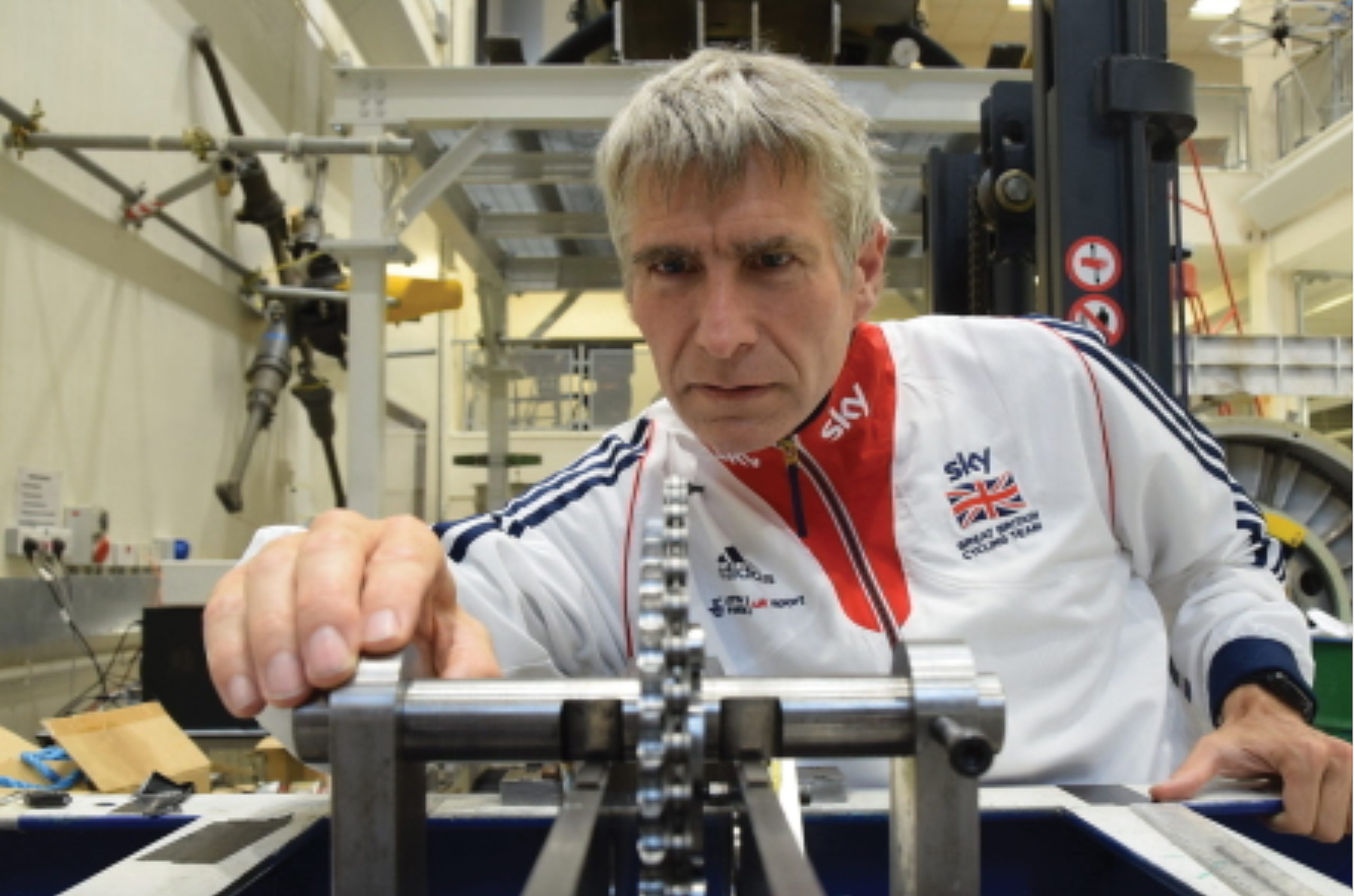 Team GB’s dominance in indoor track cycling can be explained by the efficiency of the chain drive on their winning bikes.

The chain was optimised by a team of researchers and technicians at Bristol University, led by a Christian believer in Creation, Professor Stuart Burgess.

An occasional speaker at Creation conferences, Professor Burgess was instructed to design a gold medal winning chain – and he and his team set about doing just that!