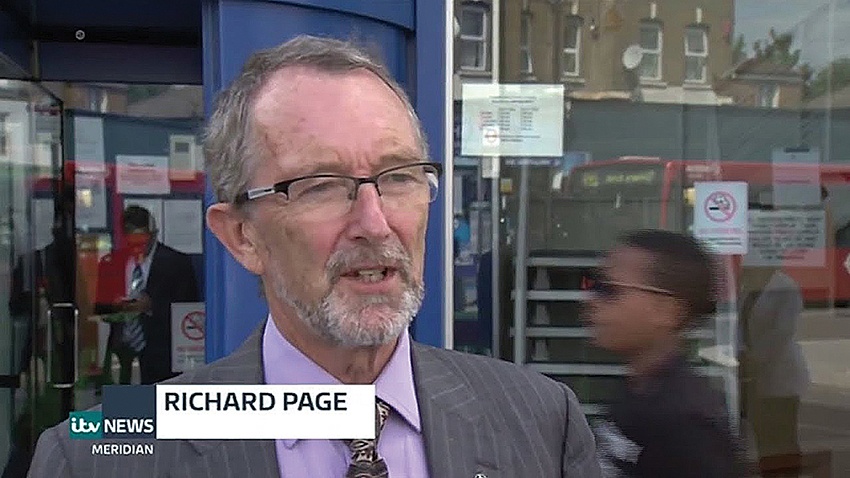 Former magistrate Richard Page, who appealed his dismissal over his views on gay adoption, is awaiting a decision from the Employment Appeal Tribunal.

The judge at his earlier tribunal had said that he should be permitted to hold “intolerant views”.

Page was sacked for “serious misconduct” in 2016 after merely saying in a private conversation with legal colleagues that, in his opinion, it was in a child’s best interests to have both a father and a mother.

The 71-year-old from Headcorn in Kent, who had served as a magistrate for 20 years, was also dismissed from his post as non-executive director at Kent and Medway NHS and Social Care Partnership Trust.

Last February he began appeal proceedings against the Lord Chancellor and Lord Chief Justice. At the hearing in December, Her Honour Judge Katherine Tucker upheld his application and ruled that his “intolerant views” should be respected.

Representing Page, Christian barrister Paul Diamond said that his remarks were well within the bounds of his judicial functions, and Page had been victimised.

His case was being supported by the Christian Legal Centre.

The Tribunal had reserved judgement and a decision was expected in the next few weeks as we went to press.