Christian baker won one case but has to fight another 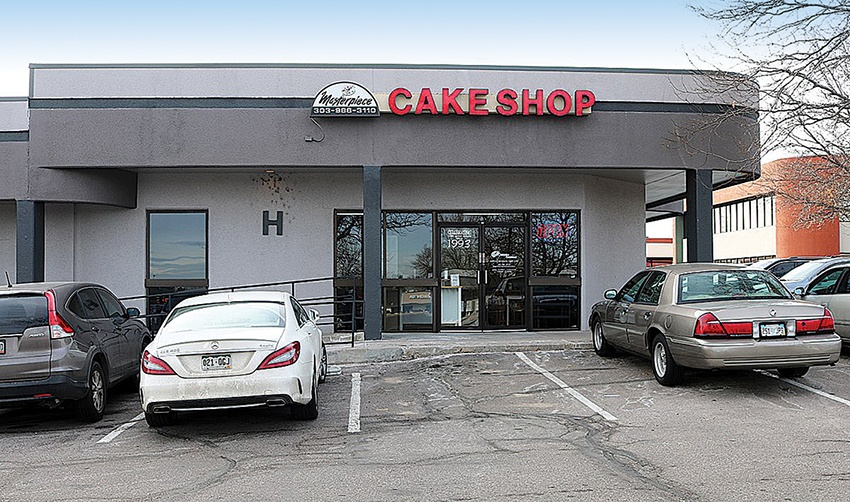 The US cake shop owner who won a Supreme Court case over his refusal to make a ‘gay’ wedding cake is taking the state of Colorado to court.

Christian baker Jack Phillips made the decision after Colorado threatened to punish him for refusing to make another cake – this time a gender transition design.

The state claims that Phillips discriminated against a customer who wanted a cake to celebrate their transition from male to female – and this customer happens to be a lawyer.

Phillips’ attorney Jim Campbell told The Associated Press: “He’s just a guy who is trying to get back to life. The problem is the state of Colorado won’t let him.”

As HEART went to press, another hearing in the case was scheduled for February.