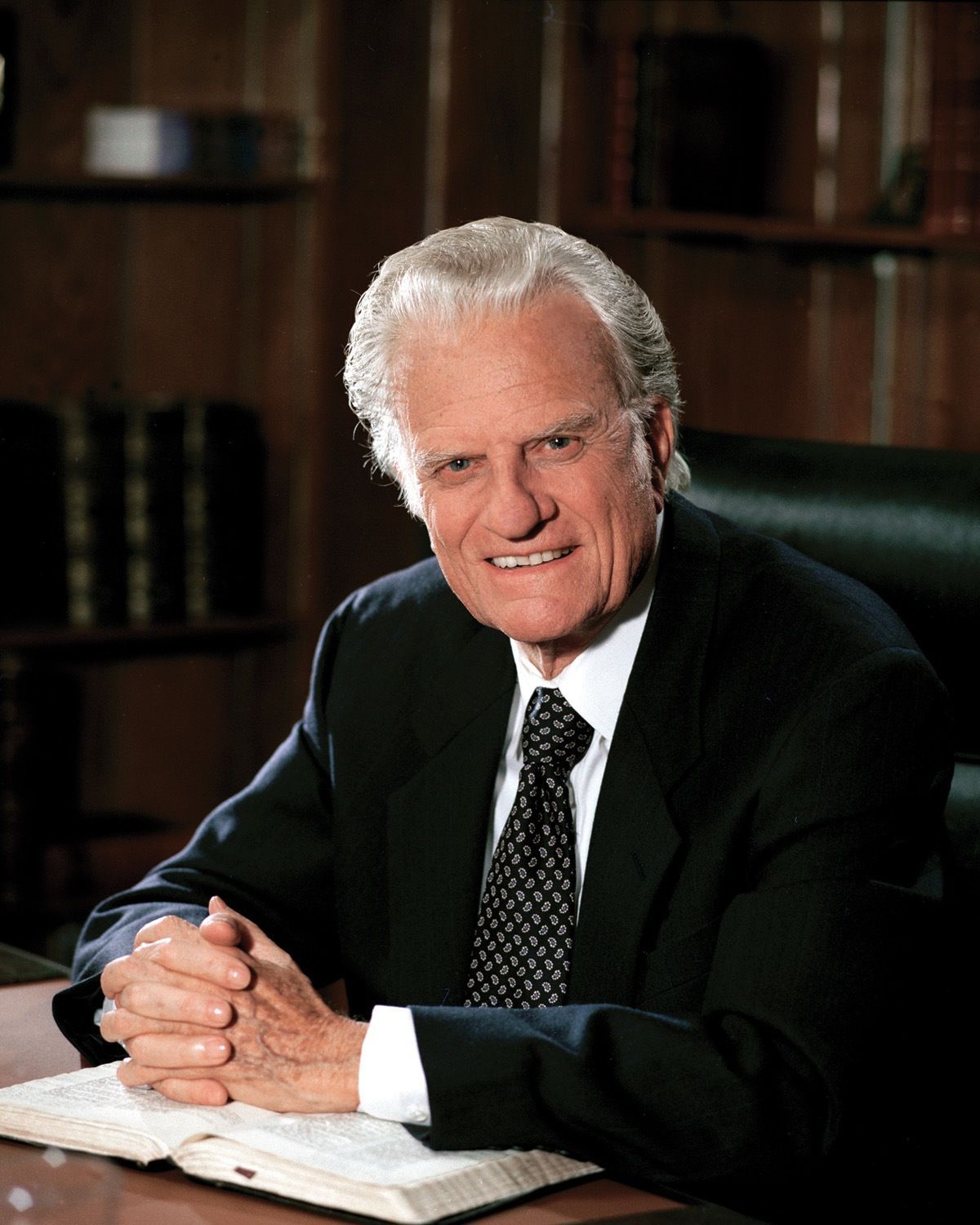 WORLD-FAMOUS AMERICAN EVANGELIST Billy Graham has written what could be his final book.

The autumn release of “The Reason For My Hope” has been timed with a move by the Billy Graham Evangelistic Association to mobilise Americans to invite friends into their homes to hear the Christian message through “customised video” and a new message from Billy Graham.

A “New York Times” bestseller, “Nearing Home” shifted more than 700,000 copies. However, such success shows that even long after finishing his legendary vast missions, the preacher still pulls the crowds.

Dr Graham has written no fewer than 27 books. Many have become top sellers. His 1997 memoirs “Just As I Am” scooped placings on three bestseller lists in one week. The author reflected on his journey from humble beginnings as the son of a dairy farmer in North Carolina.

Regularly listed by Gallup as one of the “Ten Most Admired Men in the World”, Dr Graham has appeared on the covers of “Time” and “Newsweek” magazines and led prayer breakfasts in the White House.