Before the Scottish vote… South Koreans blitzed Britain with prayer. But why no room at the Sussex inn? 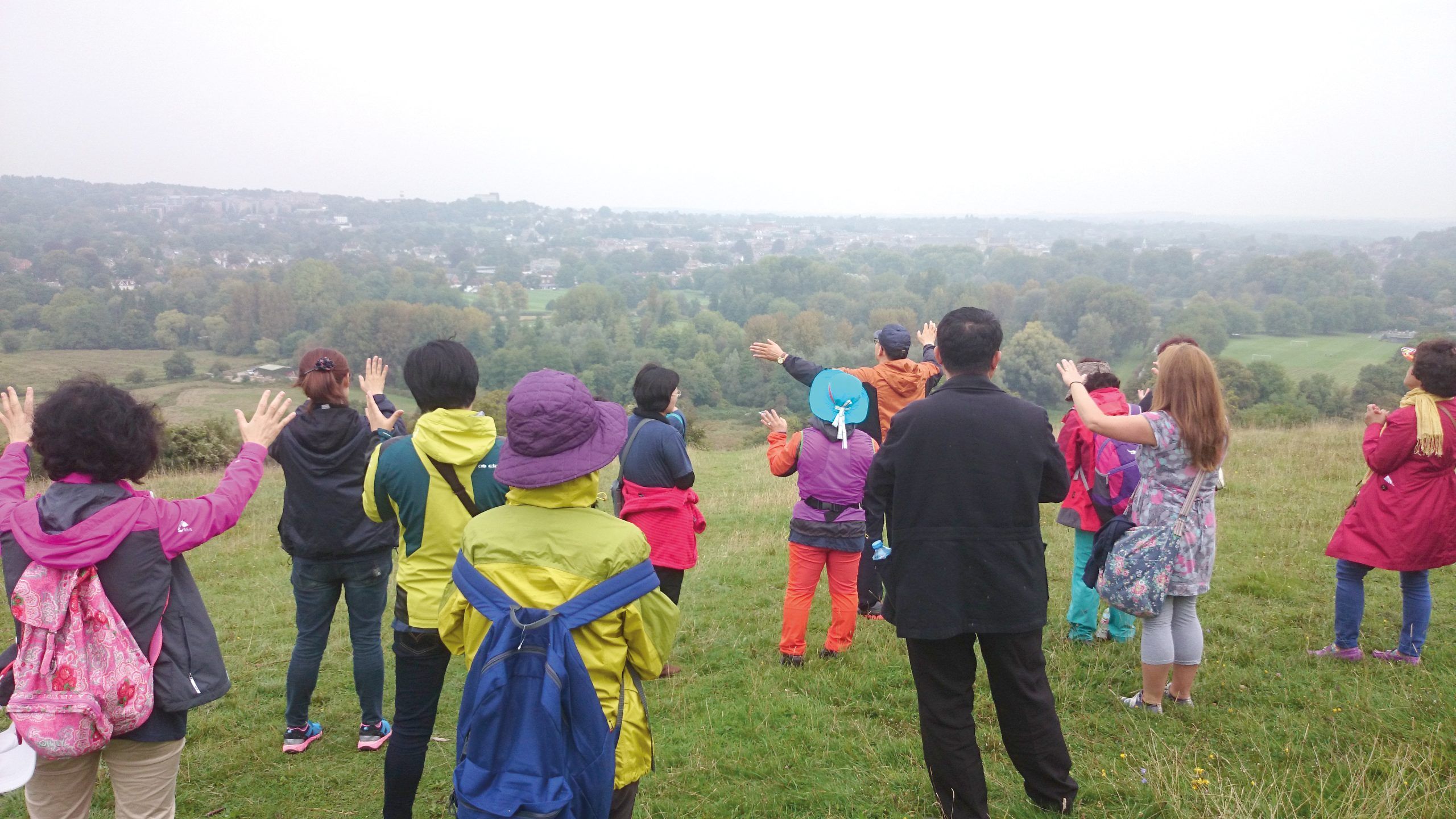 TWO WEEKS BEFORE THE SCOTTISH VOTE ON INDEPENDENCE, 450 young South Koreans arrived on our shores to pray.

Paying their own way, they had shown their commitment to the visit by fasting and praying for 40 days in advance.

Officially their agenda was to pray for renewal and revival in the face of the national and international challenges faced by our nation, in connection with the National Day of Prayer and Worship (NDPW).  But as Christians from a divided nation who mourn their persecuted brethren in the savagely repressive North Korea, they would have understood the dangerous implications of Great Britain dividing.

The mission followed an email approach last April from missionary Namjin Kim from Kwang Myung Presbyterian Church in South Korea, currently based in South London. He asked British churches to host prayer warriors from his country in collaboration with the NDPW.

Before the Koreans arrived, Pastor Jonathan Oloyede, Convenor of the NPDW, had  sensed a need to call the Church nationally to ‘the altar of prayer’ especially in the light of persecution such as in the Middle East.

He said: “I urge you wherever you live or work to join us physically or in spirit to pray into local, national and international challenges.

Thirty churches all around the UK opened their doors to host the Koreans, providing them with accommodation, food and transport.   Cities from Oxford to Plymouth, churches in Wales and Winchester all hosted Koreans – but none came to Sussex.

Paul Phillips, Assistant Pastor at Winchester Vineyard Church (WVC), which hosted 17 Koreans, told HEART what it was like: “After nearly 24 hours of travelling they arrived late in the evening at our church where they were to sleep on the church floor.  But they didn’t want to eat, drink or rest first – they wanted to get down to praying in the main sanctuary, and made a rota so that every hour at least two people were praying.”

During the day the Koreans and English hosts prayed around strategic sites in Winchester, including the cathedral and city centre churches, and also prayed from hills overlooking the city.

Evening events were also organised with the Koreans thanking Britain for sending out missionaries to their nation years ago – which had resulted in the deaths of some British evangelists.

Paul added: “They also wanted to bless the UK and ‘bring’ some of the fire of what God has done in Korea in the last few decades.  These prayer times were very powerful and people were encouraged, stirred up to cry out in prayer like they had never done before.

“Some people were also healed as the Korean team got alongside people as they were crying out in prayer and asked for an increase in prayer anointing.”

The last word belongs to Pastor Jonathan Oloyede of the NPDW:

”I call on all church leaders to continue the good practice of using their Sunday services and midweek meetings to lead congregations in earnest prayer.”

Was it really a case of ‘no room at the inn’ for Sussex churches? Did YOUR church offer to host a team of Koreans? Or is the Sussex church so good at praying she doesn’t need outside help?! Email letters@heartof.org.uk so we can find out why Sussex was not on the Koreans’ agenda.