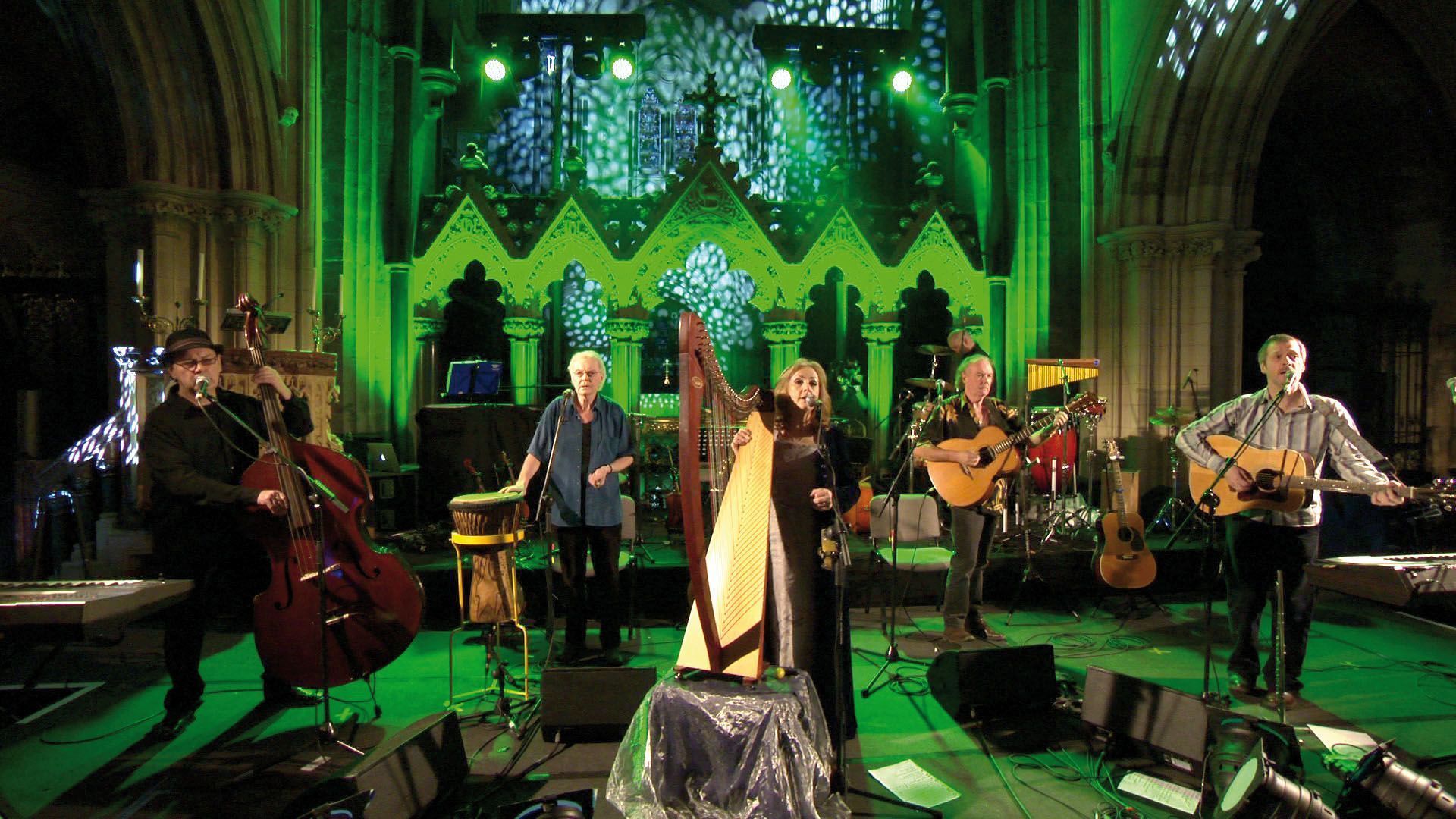 Forty years of heavenly harmonies by Irish band Clannad have been marked with not only a live album and DVD – but also a brand new studio recording.

Clannad (Irish for “family from Dore”) consists of siblings Moya, Ciaran and Pol Brennan, and their twin uncles Noel and Padraig Duggan. Those who follow Christian music will know that lead vocalist Moya has released a number of solo albums reflecting her personal faith.

Those beliefs keep shining through, particularly on the beautiful opening track of Clannad’s new studio recording “Nádúr” (Gaelic for nature). The song “Vellum” is about “The Book of Kells”, illuminated Gospels produced by Irish monks in the ninth century.  Clannad’s ethereal tones convey well the glory and mystery of this treasure of western Christianity.

The “love and devotion” of Christian missionaries who “worked and toiled” in ancient Ireland is also acknowledged on the track “A Quiet Town”.  The powerful song “Brave Enough” features Duke Special, another popular Irish artist also known for having a Christian faith.

Earlier this year, Clannad released the live CD and DVD recording of their concert at Christ Church Cathedral, the Anglican heart of the Republic of Ireland, and the oldest structure in Dublin.  Such an historic location further highlighted the spiritual qualities of the band’s music.

Amid this atmospheric setting, the band presented some of their earliest material before pressing on to their massive hits such as “I will find you”, the signature tune from the movie “The Last of the Mohicans”, and “Theme from Harry’s Game” – which has been used in TV, film and even a Volkswagen commercial!

It’s been a productive 40th anniversary for Clannad. May they continue to make a mark on music with their stirring sounds.

The arrival of the wise men signalled regime change

Album review: Hope, ache and struggle after the heady days of “Delirious?”

CD review: “Deeper wells of worship” in a sung liturgy for a healing service