A Jackie Pullinger for the Philippines 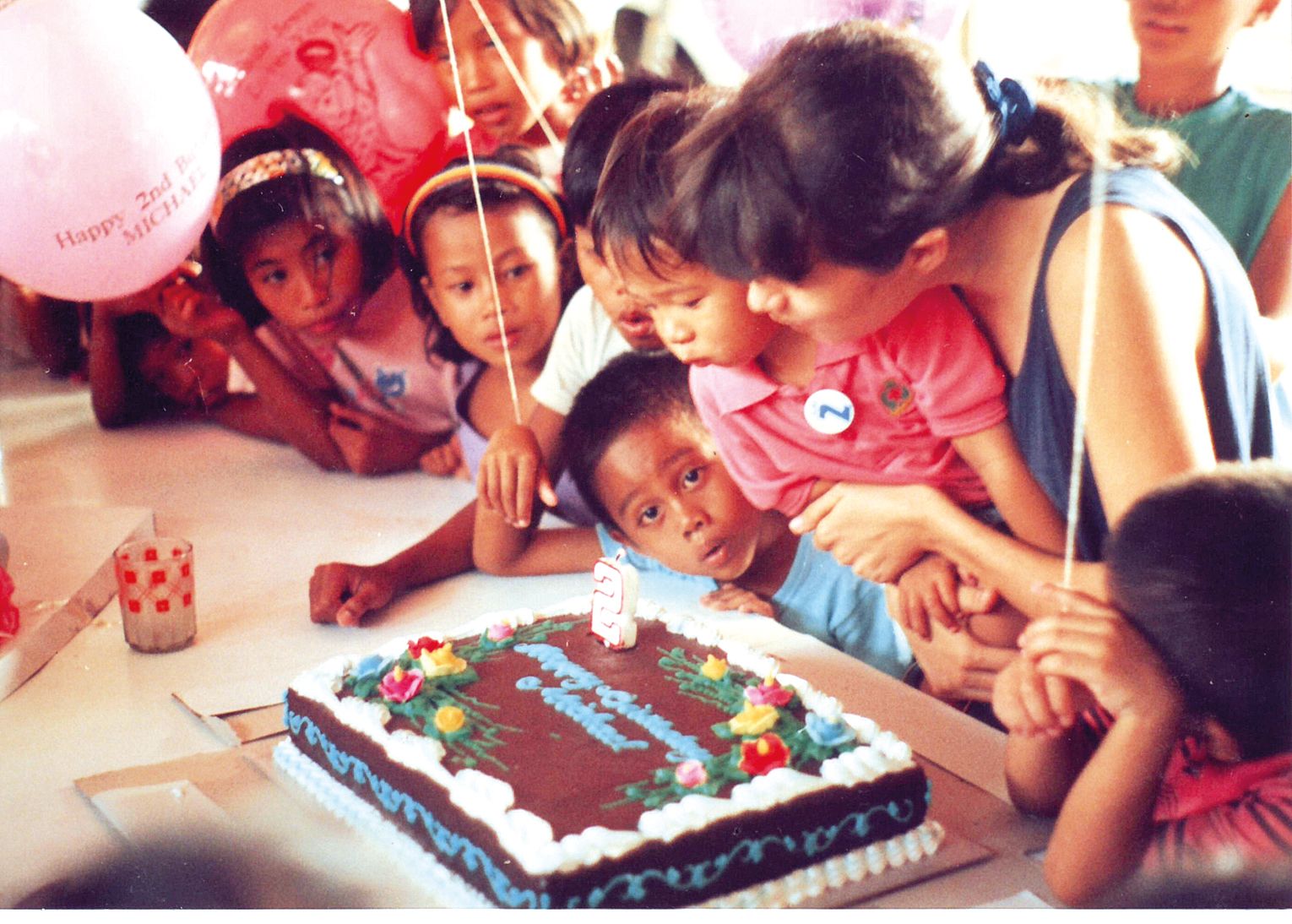 ‘Have a Little Faith’ – Fixing broken childhoods in the Philippines

Thank goodness there are still Englishwomen like Lesley Gomez. Brought up by her faithful parents, her father a vicar, she became fearless and bold for the Gospel.

Having trained as a nurse, Lesley went out to the Philippines for a six month stay as campus nurse to a local Bible College. She never left. Somehow she was released into breathtaking service, firstly with her Filipino friend Alejandra and later with her husband, Pastor Peter Gomez whom she had met at the college.

With the insouciance of youth, Lesley and Alejandra set up home in a bungalow down town and ministered to the crazy, utterly destitute and downright dangerous. “The pastors and teachers at Miracle Bible College thought I was out of my mind inviting such people into my home”, says Lesley. And God met them at every turn. The change in the regional jail following their visits resulted in the warden asking for prayer and for Bibles for his village.

This is a life poured out for the Gospel, a testimony to the Holy Spirit’s life-giving stream bearing fruit in many lives, but yet not in all those touched. Whole families would come to faith and lives be transformed as a result of Holy Spirit blessed meetings and ministry.

Lesley and her husband Peter’s major work became providing home and shelter for broken, abused and destitute boys who were mainly found on the streets and often came through social services. The ministry grew by stages from sharing their own home with the boys to a purpose-built home – LAMA House – with playground and space to accommodate a house mother and father.

“Instead of shame and dishonour you will inherit a double portion of prosperity and everlasting joy,” was the prophetic word for the boys taken from Isaiah 61:7 at the dedication of the new home. These boys are disturbed and damaged. Managing to progress at school is a major victory yet many have become established in life, guided by a living faith.

Even so Lesley and Peter still reached out to the people at the bottom of the pile, the very poor, somehow making their resources stretch to sharing their son’s birthday party with 200 and Christmas lunch and celebrations with a very poor neighbouring village. They also managed to reach into the hidden and closed world of child prostitution, rife in the Philippines.

The inevitable attacks, obstacles and difficulties to their ministry came in the form of years of battling against an order to demolish the children’s home, a tsunami, illness, and tragedy. Yet LAMA is still going strong, the mended lives of many of the boys bearing fruit in the next generation as their families are brought up in the faith.

“God was teaching me; it is his power at work in ordinary people that makes them extraordinary – nothing else.”

So says Lesley at the start of her journey and this is truly borne out in her life.

Please read this book; it will encourage, challenge and edify.