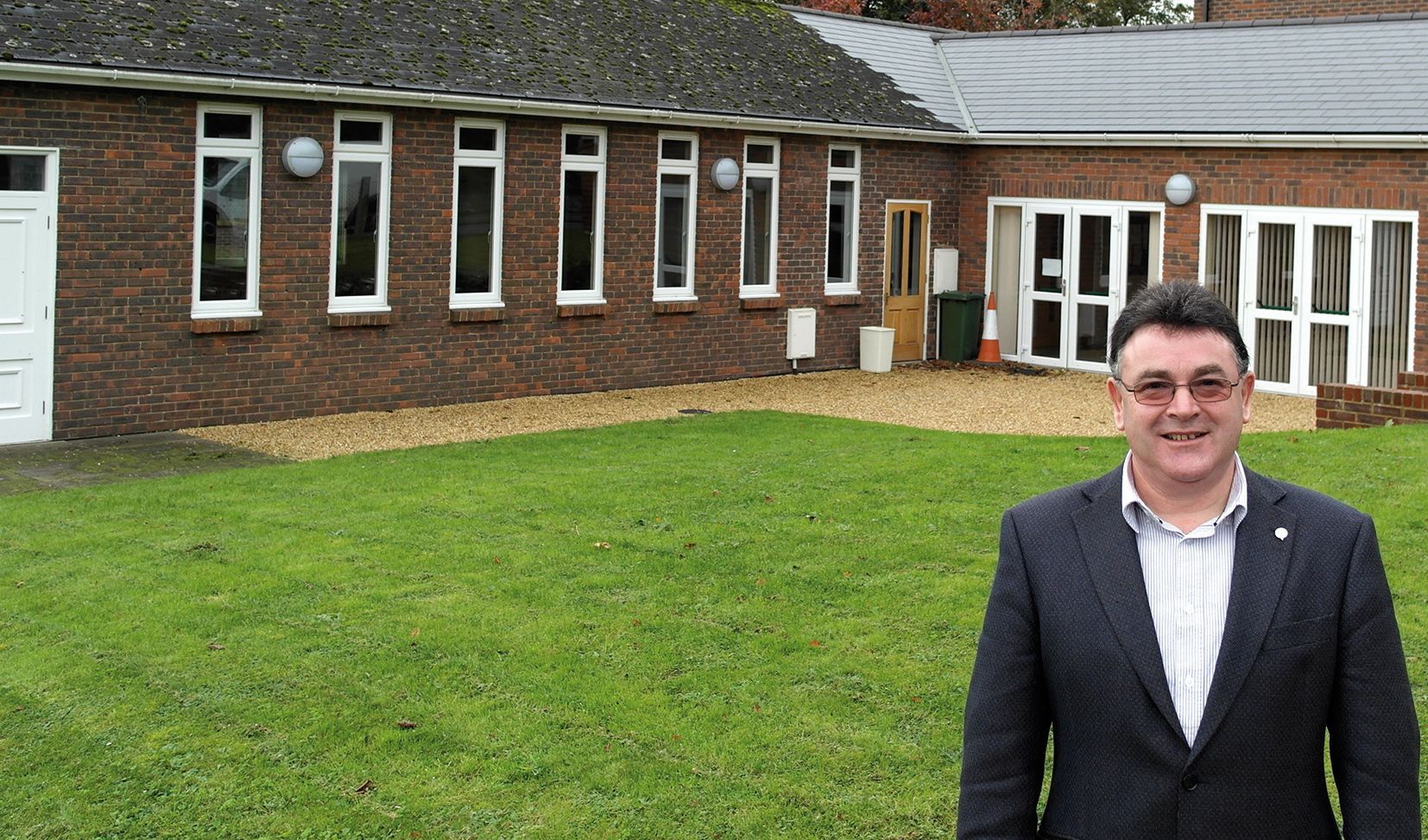 A HUMBLE nonconformist congregation has more than doubled its capacity – and increased its impact – amid one of Britain’s most staunchly “high church” areas.

Arundel Baptist Church’s community involvement has grown since they extended their base in Torton Hill Road in 2011. But it’s about more than just bricks and mortar – this is a congregation with a heart for their town.

They might be a small church drawing an average of 45 worshippers each Sunday. They might be the only nonconformist congregation in a Catholic cathedral town. But they punch well above their weight.

A wide range of local institutions welcomes their input. The church enjoys links with four schools, supplies chaplaincies for Arundel Hospital and Warwick Court retirement home – while also enjoying good relationships with the other Christian groups in the town.

Heavily involved in the internationally known Arundel Festival, the Baptists stage a “Praises in the Park” event at Swanbourne Lake, and contribute to a town square service with the other local churches.

The Baptist church’s recently expanded facilities have enabled them to host festival “fun days” for children.

“Although a lot goes on in the festival, much of it is geared towards adults,” pastor Rev Steve Lomas explained.

“So we decided to partner with the local Guides. And we had a number of meetings with them.”

Eventually a “bouncy castle day” and a “pirate day” were planned for August.

“We didn’t quite know how this would take off – whether we would get anybody at all,” said Steve, 59, “because we’re quite out of the way of the main hub of the festival in the town.”

They did a leaflet drop and waited to see what would happen. “I got my team together on the first day and we prayed,” he explained. “I said, ‘If we get 30 people today I’ll be delighted’. We had 107!”

The Duchess of Norfolk was among them. “It was just a good community thing to do,” Steve pointed out. “With the success of it, we’d like to do it next summer as well.”

When the Olympic torch came to Arundel in 2012, the church served refreshments all day, screened the “Chariots of Fire” film on a continuous loop and distributed literature among the thousands of visitors.

Arundel Baptist Church partly descends from the old Trinity Congregational Church in Tarrant Street – which featured in the previous edition of HEART OF SUSSEX. Trinity was formerly led by children’s author George MacDonald, whom C S Lewis described as his “master”.

So the Baptists’ continuing impact underlines the importance of the town’s nonconformist history. In an example of co-operation, that presence has existed happily alongside the Catholic and Anglican churches which have traditionally dominated Arundel’s landscape.