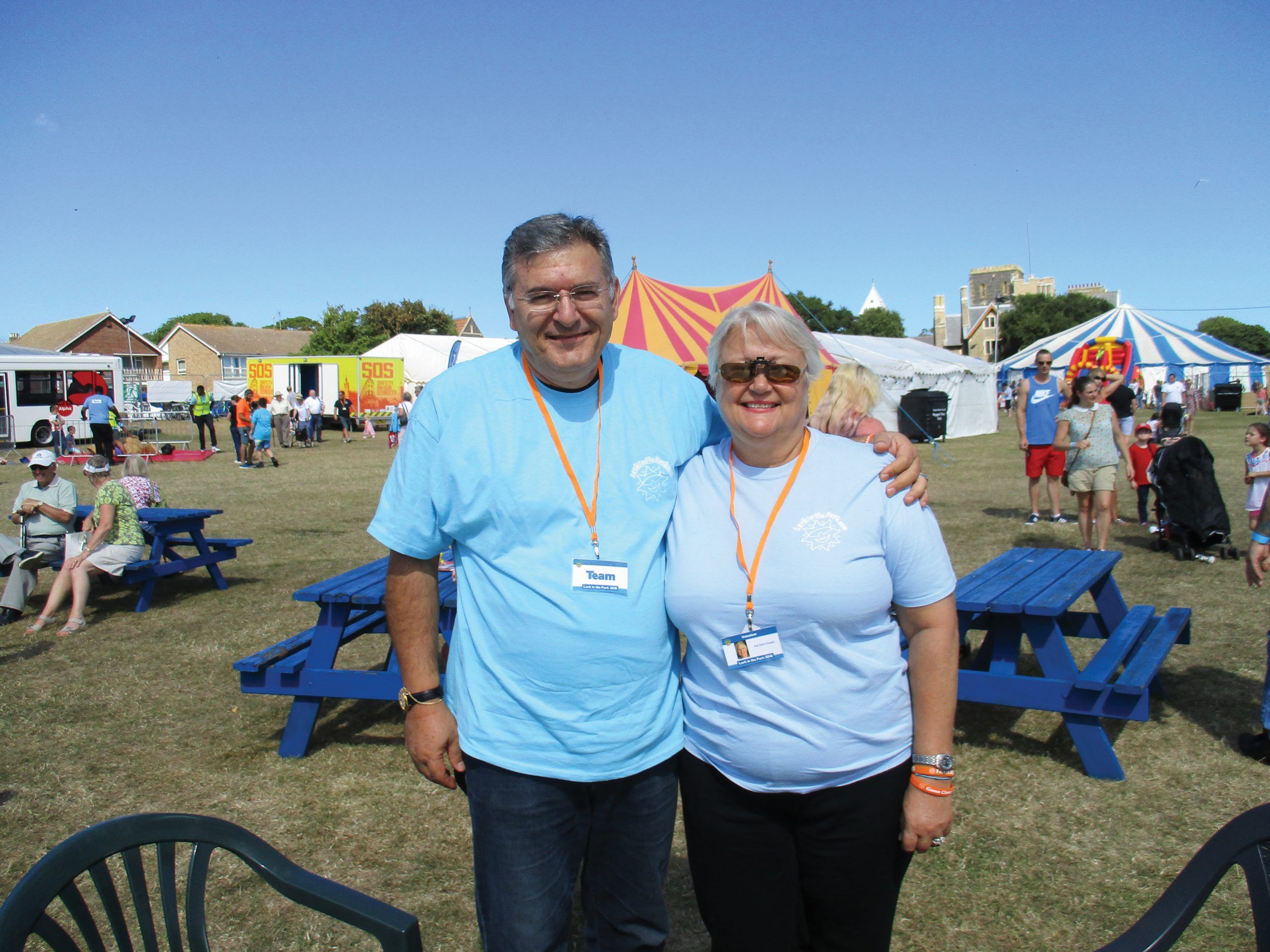 Iris Watson reports on Lark in the Park, a ten-day family fun fest in its 14th year

Lark in the Park is a ten-day open air family fun festival organised by Global Generation Church and supported by several churches based in Margate and Ramsgate.

Entertainment included a couples’ evening, when 150 three-course meals were served, a Fun Factory for 3 -4 year olds, a Skate Park for older children, an Art Tent and cafe where mums and dads could relax. The event was packed every day as people continued to stream in.  Some made use of the event’s chapel and have decided to take the Alpha course, which has delighted the event’s organisers.

Talking with Pastors Nikolas and Poppi de Lis of Network Community Church in Greece, I learned they also lead a charity, Network Without Limits, which supplies free food packs to the needy in their suburb. They intend to launch their own Greek park festival next year. My big Greek lark?

Older people were not overlooked during Margate’s Lark in the Park festival this August. They had their own ‘tea room’ events, a continuation of an existing Over 60s Club.

Organiser Steve Carley of Global Generation Church aims to reach an often neglected age group. Steve draws inspiration from John 15:4: “Dwell in me, as I in you. No branch can bear fruit by itself, but only if it remains united with the vine; no more can you bear fruit, unless you remain united with me.” (NEB)

Understanding that “depression and isolation are easy pits to fall into”, he hosts twice monthly tea room meetings, aiming to encourage his guests to form a close knit community. At the Park event, people poured into the over 60s+ Big Top venue for afternoons filled with entertainment, free coffee, drinks and cream teas.