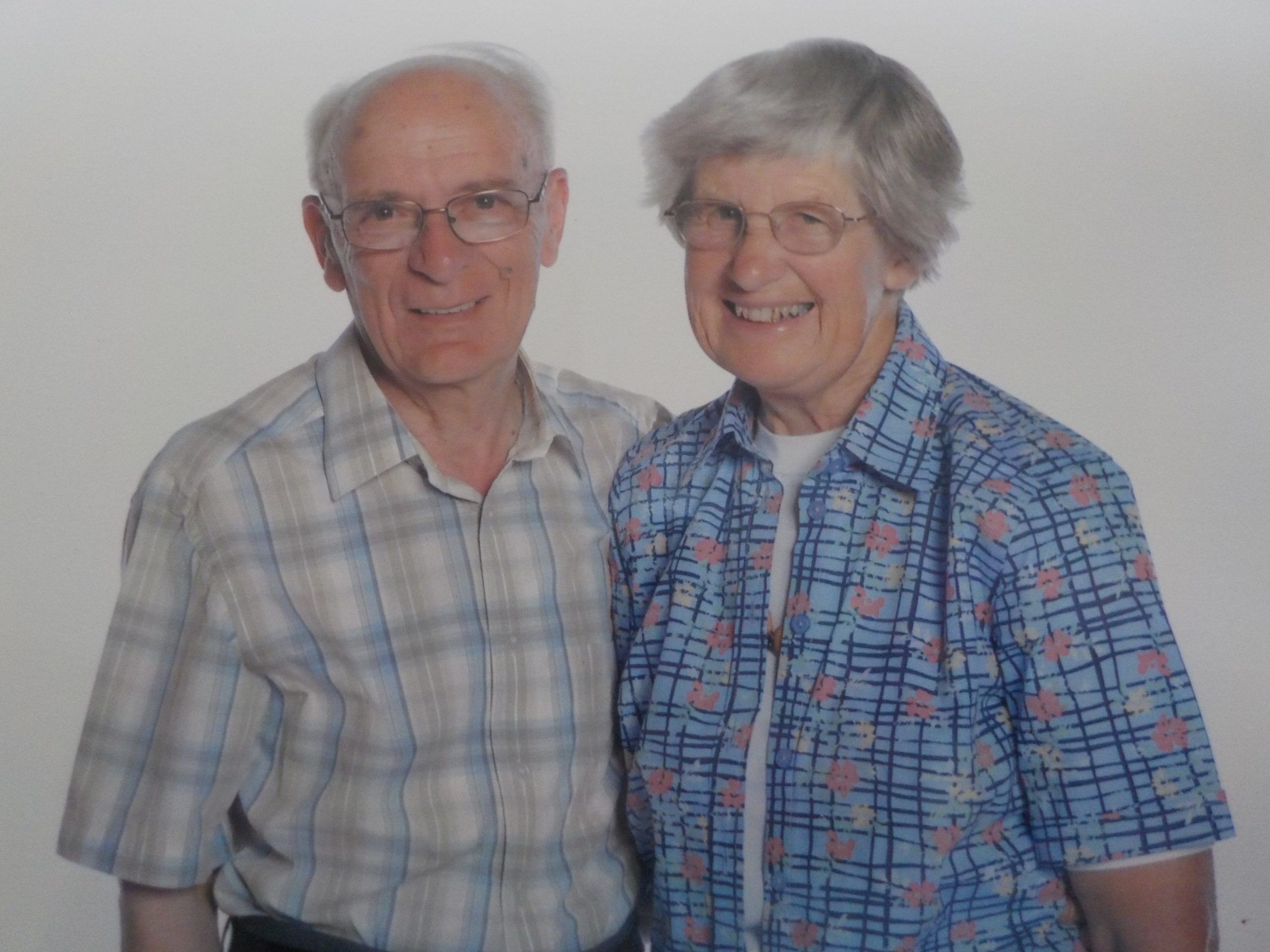 Brian Berry with his wife Sheila

A POWERFUL PRAYER WARRIOR known by Worthing churches for interceding for the nation has died, or in his own words while on earth, has ‘gone to be with the Lord.’

Brian Charles Berry died at the age of 82 at Worthing Hospital after a brave struggle with encephalitis on March 29.

The watchmender became a Christian in Aden, Yemen, during national service as a young man where he fixed planes and carried stretchers of injured men from the Korean War. Missionaries from SIAM invited him to a church service where he heard the Gospel and gave his life to Christ. He was later confirmed by the Anglican Bishop of Egypt.

Brian got in contact with Worthing Tabernacle upon his return to England where he then spent 50 years as a member, including time as an elder. He married Sheila, a midwife missionary in Nepal, at Easter 1980. The couple later joined Grace Church in Worthing and then St Mary’s in Broadwater.

Sheila added: “Brian was focused on interceding for the nation and praying for revival. He enjoyed life generally, was very practical and helped other people. He also loved Christian music and helped make worship CDs for worldwide mission work.”

Brian led prayers at the wedding of freelance journalist Chris Eyte and his wife Céline at New Life Church, Durrington, in 2012.

Chris said: “Brian was a humble, lovely man with a tenacious passion for God – his company was always a true pleasure. It was an honour for us that he prayed at our wedding. He will be missed by a lot of people.”

A service of thanksgiving was held at St Mary’s Church on April 15 following a private family-only cremation. Rev Peter Irwin-Clark led the service with readings from John 14 by Rob Ferguson and Victoria Ludlow. Friends Geoff Hodges and Rowland Haddick shared fond memories of Brian and prayers were said by Tony Ford. Donations in memory of Brian were given to the work of Operation Mobilisation in Nepal.