New Archdeacon for Brighton and Lewes 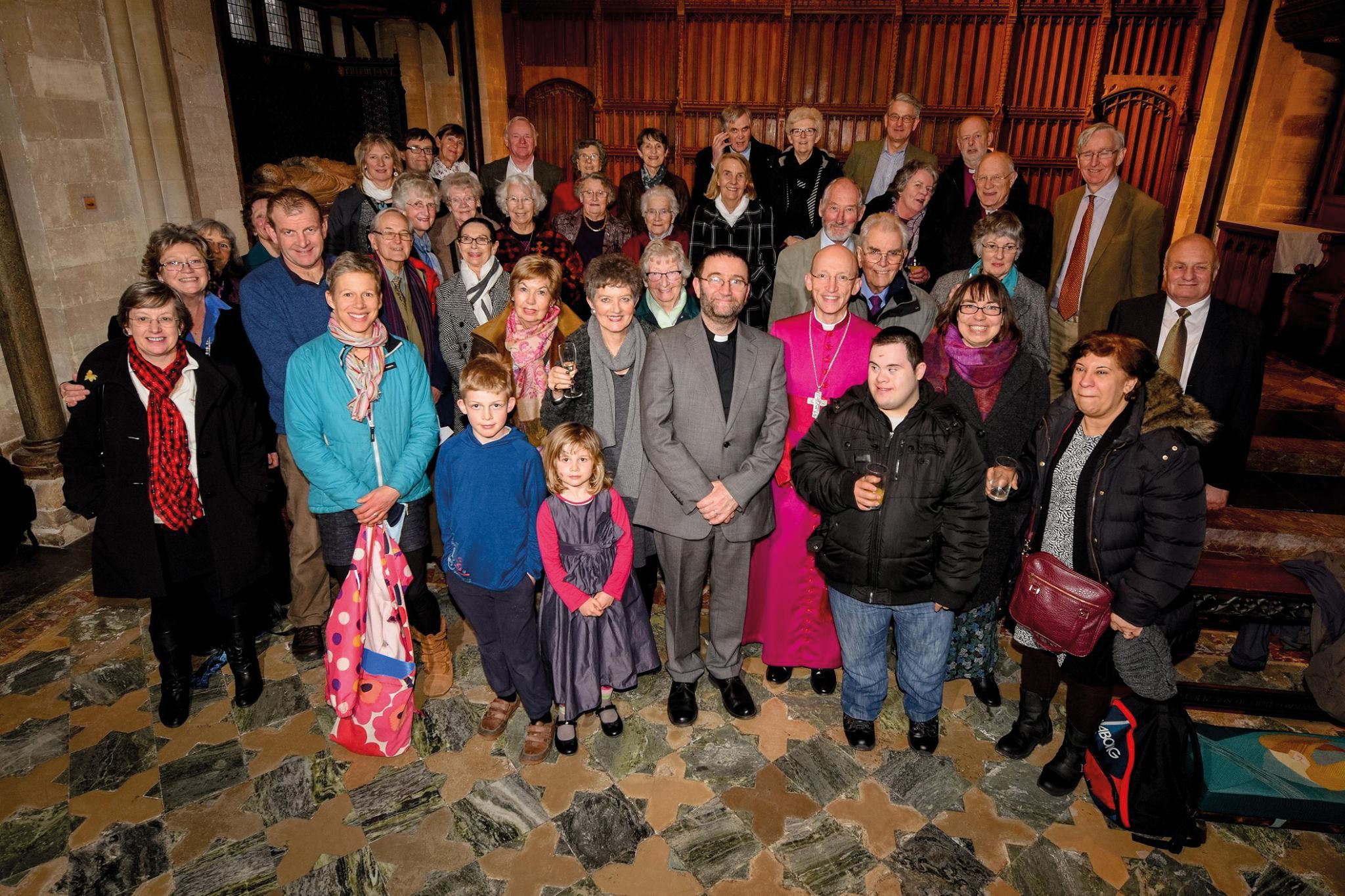 A NEW ARCHDEACON OF BRIGHTON AND LEWES was licensed during Evensong at Chichester Cathedral.
Rev Martin Lloyd Williams took on the new role created for the Diocese during the service on 1 March. Gabrielle Higgins was commissioned as Diocesan Secretary during the same ceremony.

The new Archdeacon became a priest in 1994 and he has been the Rural Dean of Bath for the past four years. He and his wife, Jackie, have three adult children.