GIRL WHO FOUGHT FOR UNBORN BABIES HAS TO PAY COSTS OF £50,000 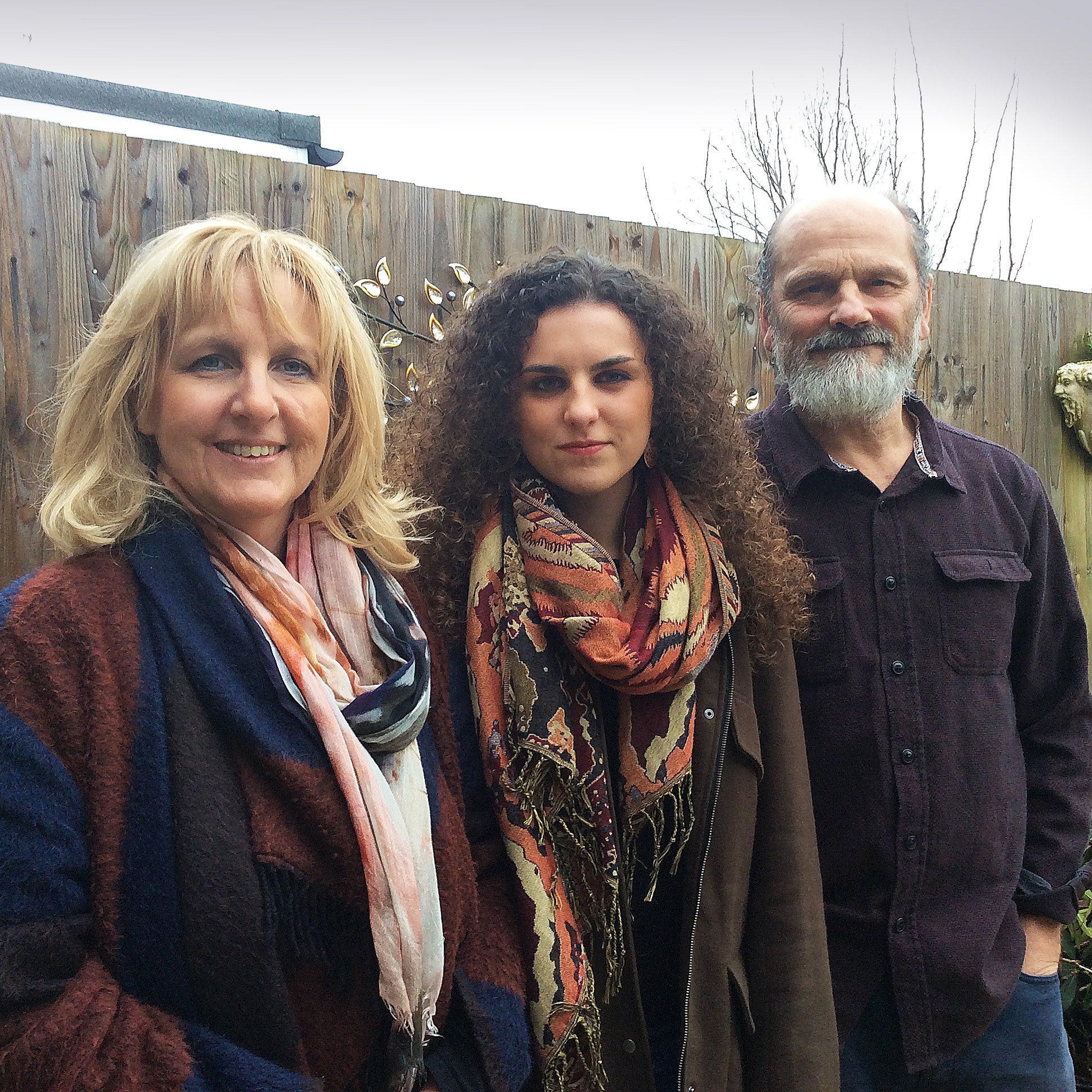 Standing together: Aisling with parents Caroline and Jeremy Hubert

Many young women of 22 might have a student loan of around £30,000, but live in the assurance that they have years to pay it off.

Aisling Hubert, however, has been landed with court costs of £50,000, for taking on the might of the State over the rights of the unborn child.

It follows her bid to bring two doctors to justice for authorising patients’ ‘gender selective’ abortions which are illegal in the UK.

As a convinced pro-life cam-paigner, Aisling from Brighton was appalled when she saw Doctor Sivaraman and Dr Raj Mohan agree, on camera, to allow parents to abort their babies because they were the ‘wrong’ gender – in this case female.

The filming received widespread publicity at the time after it appeared in The Daily Telegraph.

When the Crown Prosecution service did not prosecute the doctors, Aisling realised it gave a green light to gender-selective abortions in the UK. With the support of campaigning organisation Christian Concern and the Christian Legal Centre, she launched private prosecutions in 2014 against the two doctors.

Both doctors appeared in court, but once the proceedings were under way, the Crown Prosecution Service intervened, took over the prosecutions and dropped them, stating that though there were grounds for conviction of both doctors, to continue with the cases would not be in the public’s interest.

Aisling was awarded the costs of £26,000 to pay for Dr Sivaraman’s legal fees and is waiting to hear how much she will be awarded for Dr Raj Mohan’s legal fees, which are potentially £10,000.

In early December 2015 she went to the High Court to apply for two judicial reviews. The first was to challenge the costs order and the second to review the DPP’s (Director of Public Prosecution’s) decision to forcibly take over and drop both cases.

Both applications were unsuccessful and she was awarded further costs of £12,000.

With a total costs order now in the region of £50,000, Aisling has been advised not to appeal again in the UK. “We’ve decided not to appeal the costs further as we believe our application won’t be successful and the costs will build up.”

Instead, she will be appealing to Europe over the DPP’s decision to take over and drop both cases.

Now Aisling is concerned that the huge costs will deter others from pursuing private pro-life prosecutions.

How is she withstanding the pressure? She told HEART, “I know that it is my commission to pursue justice for pre-born babies, the most vulnerable and defenceless members of our society. The action I am taking is inspired by Proverbs 31:8 to “Speak up for those who cannot speak for themselves; ensure justice for those being crushed.” (NLT).  As this is the will of God I have peace that he is with me and know that my family stand with me in this.”