From Chichester to Lindfield – the Silk route 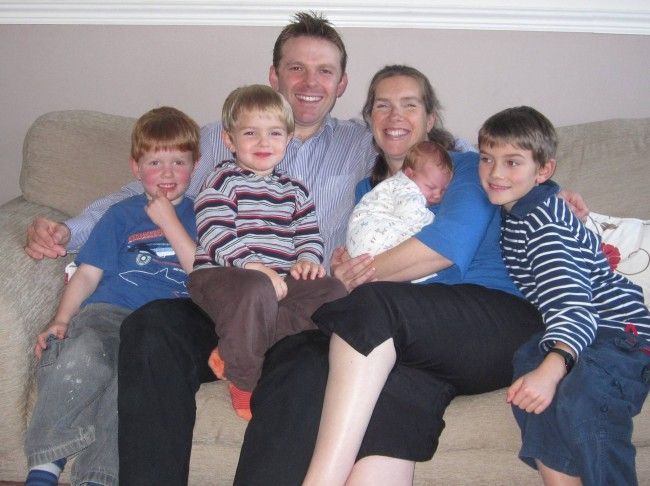 PARISHIONERS of Lindfield, the pretty village near Haywards Heath, were delighted when it was announced that the Rev Stuart Silk had been appointed Associate Vicar for All Saints Church.  At present Stuart is serving as Curate in the parish of Southbourne, near Chichester.

Stuart is married to Kath and they have four children.  The family will be moving to Lindfield in time for Stuart to begin his new appointment in September.  Stuart comments:  “I am delighted to be appointed to Lindfield, but not a little daunted. However, the Lord is dependable and more than able to make up for our weaknesses and even work through them”.