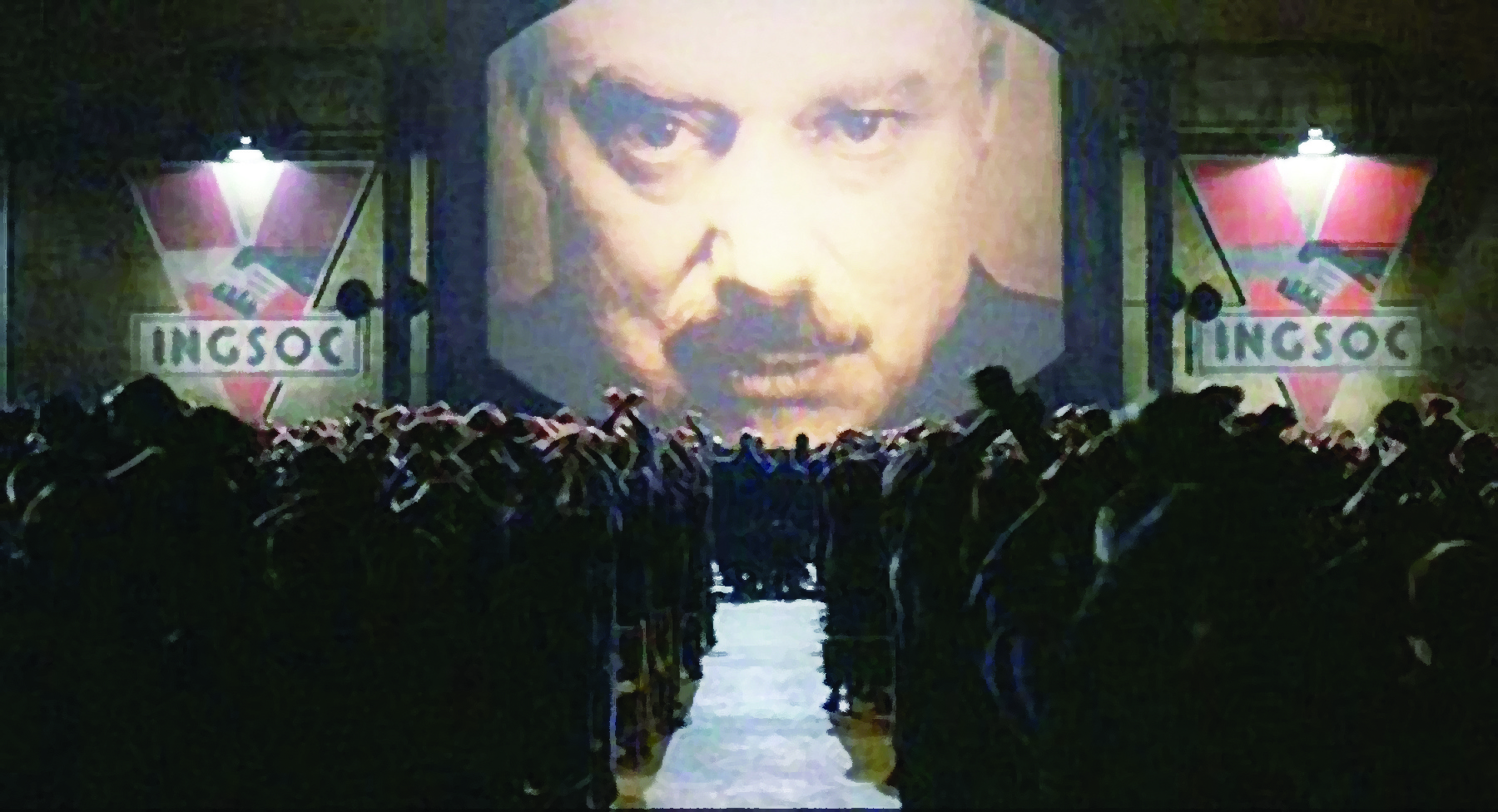 Readers of the online magazine Prophecy Today UK will know that I published a small comparative study of what was said on social issues in the Election Manifestos of the three main parties. They were remarkably similar on all of the following:

Here are a few quotes:

The Conservative Party will “strengthen the enforcement of equalities law – so that private landlords and businesses who deny people a service on the basis of ethnicity, religion or gender are properly investigated and prosecuted” (p56).

“A Labour Government will enhance the powers and functions of the Equality and Human Rights Commission, making it truly independent” (p108).

The Liberal Democrats will “extend protection of gender reassignment in Equality Law to explicitly cover gender identity and expression, and streamline and simplify The Gender Recognition Act 2004 to allow individuals to change their legal gender without unnecessary bureaucratic hurdles” (p72).

The threat to individual liberty implied in these proposals is frightening. They are especially a threat to Christians. Already Christians who preach the Gospel in the streets and marketplaces are being subjected to arrest if they quote parts of the Bible. But if the ‘Equality and Diversity laws’ are strengthened, as is promised, we may not be able to read some passages of the Bible in our public worship services on Sundays.

“The Conservative Party will “strengthen the enforcement of equalities law – so that private landlords and businesses who deny people a service on the basis of ethnicity, religion or gender are properly investigated and prosecuted” (p56).

The Labour Party will “bring the law on LGBT hate crimes into line with hate crimes based on race and faith, by making them aggravated offences” (p111).

Equally threatening to the future of the Gospel in Britain is what all the main parties intend to do to brainwash our children right from the nursery to the end of their school education. This is what all three parties say:

The Conservative Party “will aim to introduce comprehensive relationships and sex education in all primary and secondary schools” (p79).

The Labour Party will “make age appropriate sex and relationship education a compulsory part of the curriculum” (p77).

Labour will “ensure that all teachers receive initial and ongoing training on the issues students face and how to address them. We will ensure that the new guidance for relationships and sex education is LGBT inclusive” (p111).

The Liberal Democrats will “include in SRE (Sex and Relationship Education) teaching about sexual consent, LGBT+ relationships, and issues surrounding explicit images and content” (p29).

An example of the spectacular rise in LGBT political power is seen in the rise of Justine Greening who became Member of Parliament for Putney in 2005. She was appointed Minister of State for Transport 2011 – 2012; then Secretary of State for International affairs 2012 to 2016 when she became Minister for Women and Equalities. In June 2016, she announced that she was a lesbian in a same-sex relationship. Just one month later she was appointed Secretary of State for Education.

Putting a lesbian in charge of educating all children in England and Wales could hardly have been a more influential post for advancing the LGBT agenda. It shows the enormous influence of the LGBT movement in Downing Street and the whole of Westminster. It wasn’t long before Greening announced that she was in favour of lowering the age for starting sex-education to the beginning of primary school for five-year-olds.

This policy came directly from Peter Tatchell who made a speech in Wolverhampton University in 2013 during the LGBT History Month in which he said:

“What I propose – as a positive – is that all schools, from the very first year of primary education, should be required by law to have mandatory equality and diversity lessons …throughout the rest of their school life – to combat prejudice – to promote understanding – to encourage acceptance – not just on LGBT issues, but also on race, gender, disability, faith and belief. The idea is to create an inclusive, compassionate society.

Peter Tatchell went on to make the following chilling declaration:

……Now I would say that having the lessons themselves, is not sufficient. The equality and diversity lessons need to be backed up with exams – because pupils and often teachers only take things seriously when there is an exam. Make them do the exam. Make those exam results go into their school report. Make it a mandatory requirement for all job applicants to produce the results of their equality and diversity exams…. I think you need exams sometimes to concentrate the mind and to get results.

“He also forced everyone, small and great, rich and poor, free and slave, to receive a mark on the right hand or on his forehead, so that no one could buy or sell unless he had the mark, which is the name of the beast or the number of his name.”

In April this year the National Union of Teachers (NUT) passed a resolution at their annual conference to press the Government for LGBT-based sex-education to begin in the nursery with two-year-old children. All three mainstream political parties responded to this by including LGBT demands in their Manifestoes for the June 2017 General Election.

The secular humanists are determined, not only to destroy family life which LGBT people say is the “root of their oppression”, but their ultimate objective is to destroy our Judeo-Christian civilisation to promote a society where there are no restrictions on personal morality.

All this is happening while the Church sleeps peacefully! Why are Church leaders so silent? As Jesus said, “Though seeing, they do not see; though hearing, they do not hear or understand” (Matthew 13.13). If Christians do not wake up and do something soon, a whole generation of children will be lost.