ARE WE LOSING OUR GREAT BRITISH TRADITION OF FREE SPEECH? 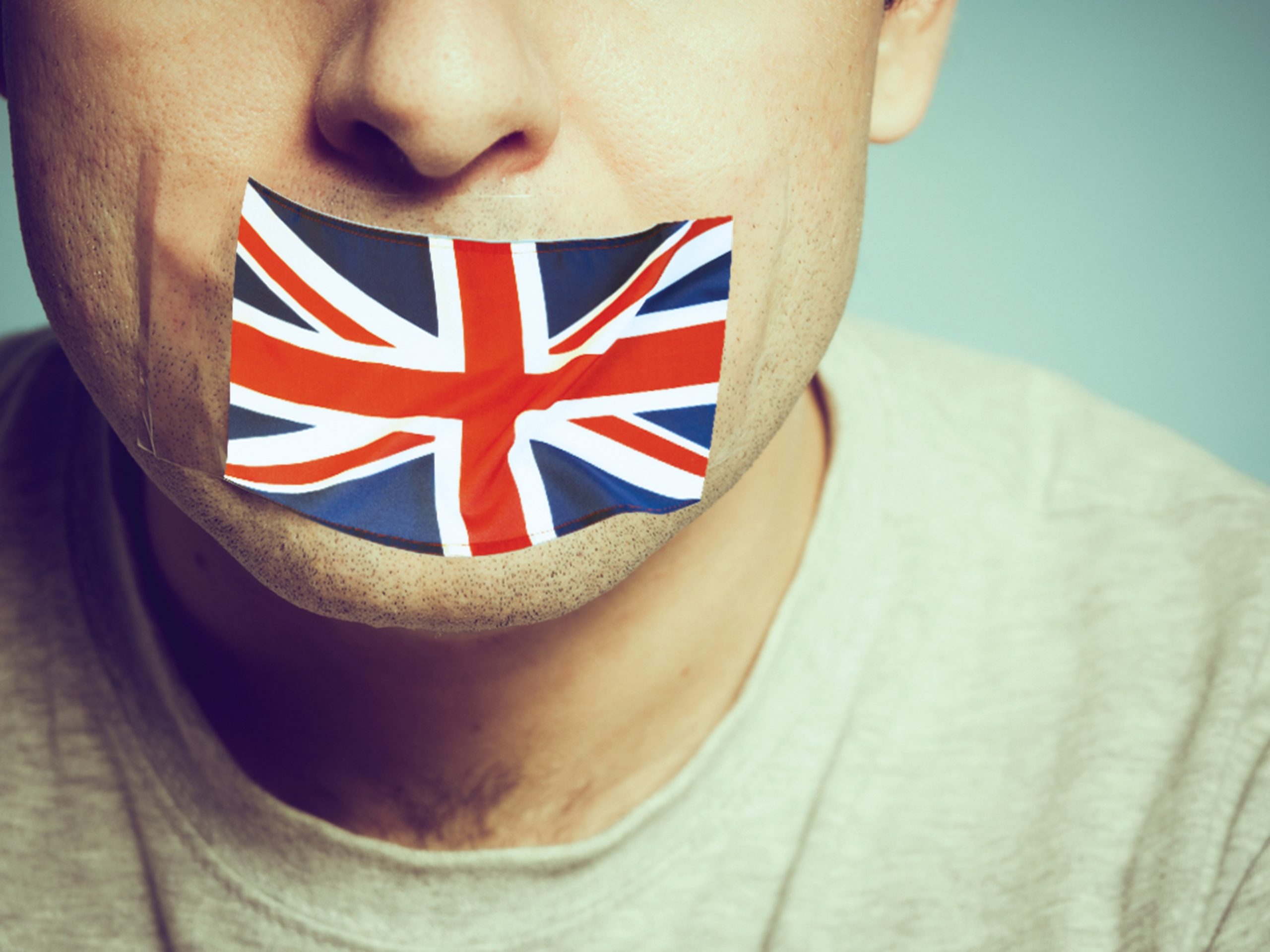 WHEN I WAS AN UNDERGRADUATE, STUDENTS WERE IN THE FOREFRONT OF CHAMPIONING FREEDOM OF SPEECH.

Today the opposite seems to be true. In the age of equality and tolerance, student
unions lead the way in enforcing intolerance.

If they don’t like the views of someone who is booked to speak at a university meeting, the student union either bans them from coming on campus or arranges a mass protest so that the speaker cannot be heard – all in the name of freedom of speech, of course!

One of the worst examples of student censorship that actually affected the academic freedom to pursue historical research was when the Deputy Israeli Ambassador was prevented from speaking at an academic lecture organised by Professor Thomas Scotto of Essex University’s Department of Government. Political science students had done a lot of work in preparation for this and had many questions that they wished to present. But a mass student demonstration outside the building threatening to storm the lecture room was so violent that the security staff were forced to intervene and the lecture was cancelled. Professor Scotto expressed his distress that the educational goals of the University were undermined by students who believe that “the only appropriate tools they have when confronted with ideas and people they disagree with is to throw temper tantrums and employ hecklers’ vetoes.”

Christchurch Oxford refused permission for a student debate on abortion because a large number of students threatened to attend and there were fears of violent protests. This kind of censorship upon freedom of speech is being extended to other areas of academic freedom that limit discussion of controversial issues.

Now the students have extended their policy of suppressing ideas and concepts they don’t like to rewriting history to suit their political agenda. Oriel College Oxford has hugely benefited from money left by Cecil Rhodes following his death in 1902. Now it is considering removing his statue due to student protests because they don’t like his colonialist policy. They are following the example of students at the University of Cape Town who succeeded in removing a statue of Rhodes which they considered to be a symbol of colonialism. This threatens the prestigious Rhodes Scholarships from which former President of the USA, Bill Clinton, benefited.

Both London University and Manchester have been involved recently in incidents where freedom of speech has been suppressed by student protests. A human rights campaigner, Maryam Namazie who fled from Iran and campaigns on behalf of women’s rights, was speaking at Goldsmiths, London, on “Apostasy, blasphemy and free expression in the age of ISIS” when her talk was interrupted by protesters from the University Islamic Society who switched off her projector and staged a violent protest.

By contrast a Belfast judge has made an historic judgement when declaring a Protestant preacher not guilty of ‘grossly offensive’ remarks when preaching in his Northern Ireland church.  Pastor James McConnell was charged over his comments in a sermon, in which he described Islam as “satanic” and “the spawn of the devil”.

Last month Judge Liam McNally said McConnell was “entitled to criticise Islam in a robust manner”, and that his comments although offensive, were not “grossly offensive”. MP Sammy Wilson (DUP) said, “I am very pleased for the pastor but even more pleased for the concept of free speech in a society such as our own where people … are allowed to say what they believe and say it publicly.”

Sadly, our so-called “hate laws” are so badly framed that they are open to different interpretations. So we have policemen making arrests based on how much upset the person appears to have caused. Thus they arrest street preachers for quoting the Bible in answer to questions put by hecklers and apprehended a Jewish lady in Watford who displayed an Israeli flag on her stall in the marketplace. When the flag was snatched and disfigured by a protester it drew a small crowd, but instead of arresting the protester, the police arrested the Jewish lady, who now faces a court case.

What has happened to justice in our nation? Along with tolerance, freedom of speech and just plain common sense – all are being lost as our civilisation crumbles at the foundations. The Bible asks the question: “When the foundations are being destroyed what can the righteous do?” (Psalm 11:3). Surely it’s time for the righteous to stand up and be counted! It’s time to make our voice heard, using every means open to us, to stand for the right to speak the truth freely in our society before we lose all our freedoms!