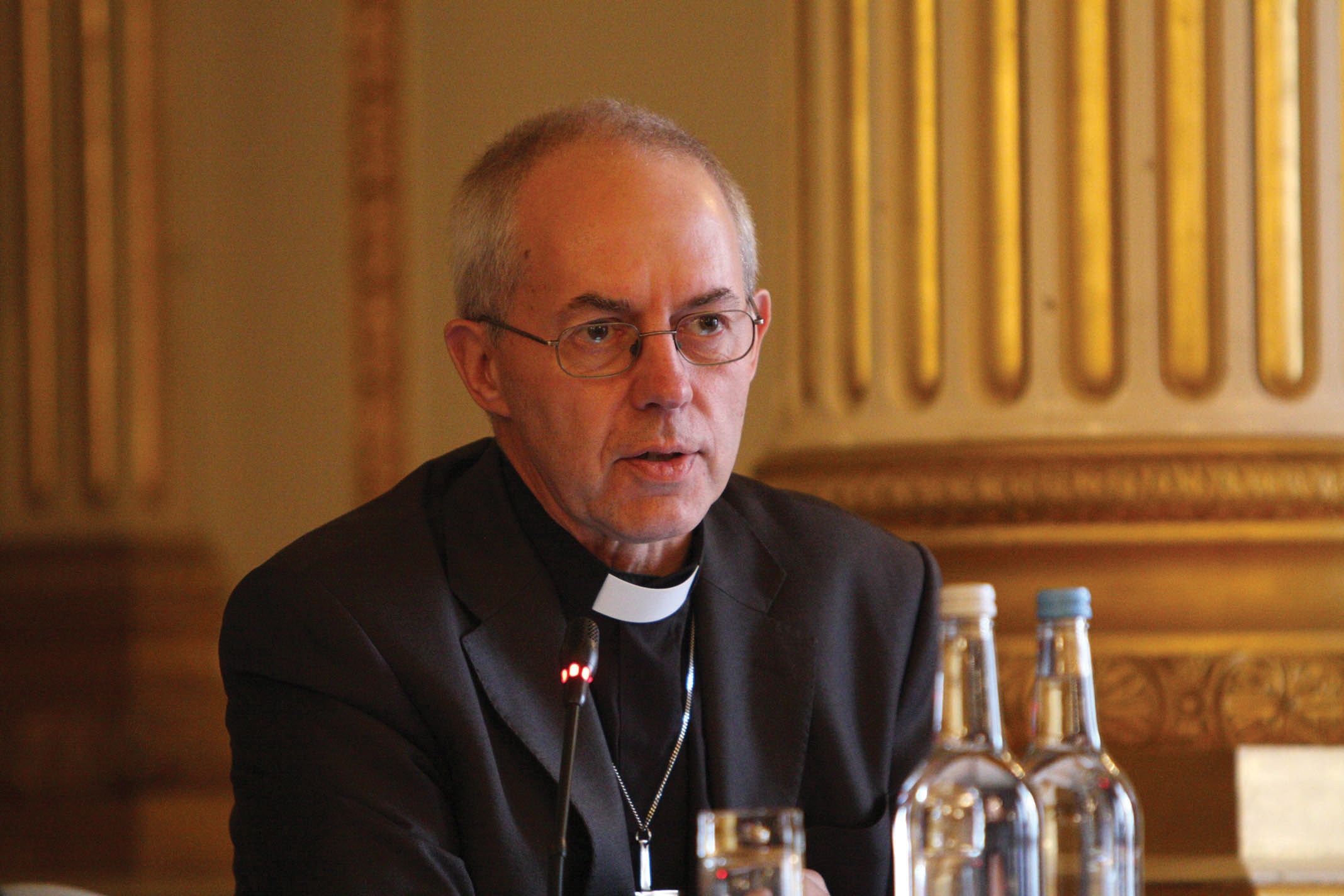 The Archbishop of Canterbury told Israeli and Palestinian leaders in May that he believes there’s a window of opportunity for peace. Justin Welby said: “It does seem, listening to many, that… Perhaps there is a moment of opportunity coming that may not repeat itself for a while.”

The Archbishop thought Donald Trump could surprise the world and broker a deal. Indeed, Mr Trump echoed the thought that there’s a window when he visited Israel on 22 May. At the same time, Palestinians, urged to put on a ‘day of rage’, rioted and burned banners bearing Mr Trump’s face with a shoe’s sole printed over it; showing someone the sole of your foot is a Middle Eastern sign of disrespect.