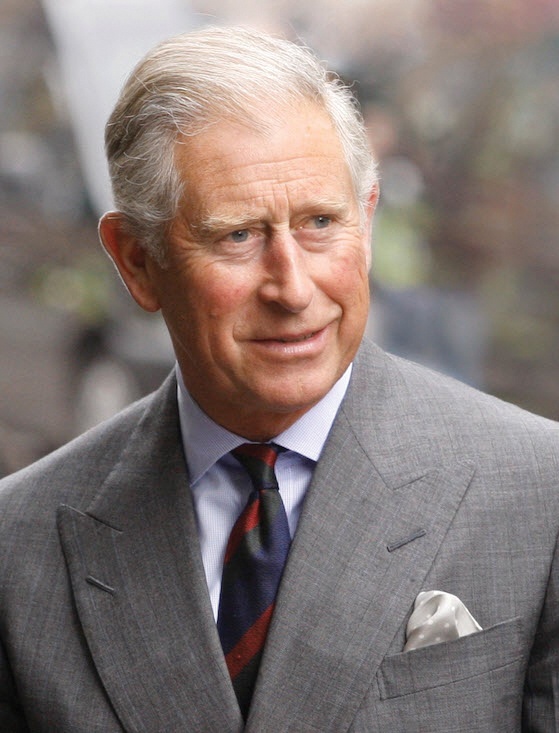 THE JAILING OF THE CHRISTIAN GOVERNOR of Jakarta has brought embarrassment to Prince Charles.

The heir to the throne is patron of the Oxford Centre for Islamic Studies, which has just welcomed the Vice President of Indonesia, Muslim extremist Jusuf Kalla, to lecture on ‘Middle Path Islam: The Indonesian Experience’.

Wilson Chowdhry of the British Pakistani Christian Organisation and Stephen Green of Christian Voice joined Indonesian protesters outside the Oxford centre on 22 May, not only because of the Vice President’s record as an anti-Christian student activist, but also because of his involvement in the recent persecution of a Christian governor seeking re-election in Jakarta. Basuki Tjahaja Purnama, nicknamed ‘Ahok’, was seen as the ‘poster boy’ for Indonesia’s religious and racial diversity, as he was not only a Christian in a Muslim-majority nation, but ethnically Chinese. But at the time of the lecture he had just been sentenced to two years’ jail for ‘blasphemy’ against the Qu’ran.

Ahok had made reference to a verse from the Qu’ran in his re-election campaign last September. His enemies twisted his speech’s meaning and posted an edited version online, sparking huge demonstrations against him, and he lost the election to a Muslim. Next Ahok was convicted of blasphemy against the Koran and at a trial in May was sentenced to two years in prison, according to a report in The Guardian.

During the election, Muslim organisations close to Mr Kalla urged people to take to the streets against Ahok. Vice President Kalla himself backed the hard-line Islamist Muslim candidate, his protege, Anies Baswedan, despite an obligation that the Vice-President must remain neutral. Mr Baswedan won the election.

Baswedan was supported by groups like Hizbut Tahrir Indonesia, which distributed a booklet, entitled: ‘Welcoming a Muslim Governor, Kick out the Kafir (infidel) Governor, Forming a Sharia Jakarta.’

Mr Green told HEART that the Vice President referred to the case in his lecture, but merely said it was “under judicial review.”

When an audience member asked if a Muslim could vote for a Christian politician, Mr Kalla would not answer.