To an Unknown God 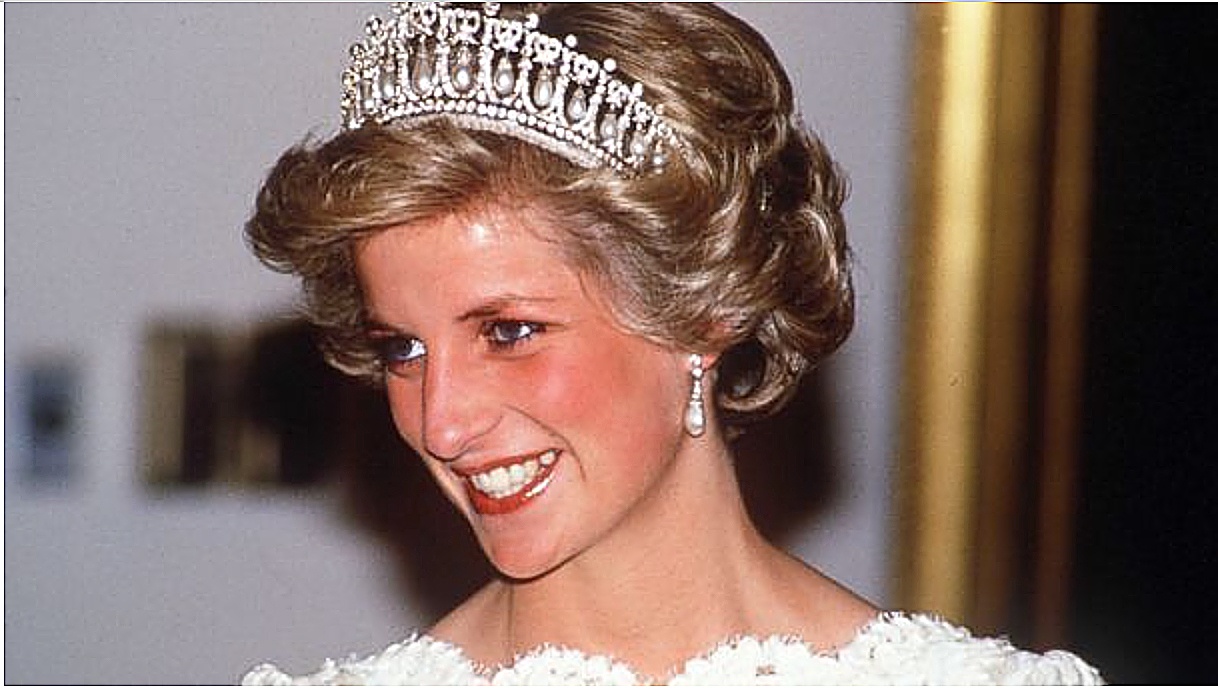 Near my home there is a bridge on a bend of the road where a young man lost his life in an accident. Friends and relatives decorated the bridge with bunches of flowers in plastic covers which have remained for more than a year.

Little shrines like this are now to be seen throughout the land in towns as well as the countryside in what appears to be a new form of religion as Christianity declines in Britain.

With Bible-believing Christians becoming an endangered species, an agnostic population is developing its own religion. Grieving relatives who have little hope of seeing their loved ones in the life hereafter worship at these plastic altars to the dead, creating a kind of necropolis.

It reminds me of the Apostle Paul arriving in Athens and seeing the vast array of shrines to Greek gods. He began telling people about the resurrection of Jesus and some of the local philosophers who loved to debate new ideas invited him to address the Areopagus, an outcrop of rock known as the hill of Mars, which served as the seat of the ancient and venerable supreme court of Athens (Acts 17:19-34).

Paul saw the opportunity to tell them about Jesus but wisely began by referring to an altar he had seen dedicated “To an unknown god”. In their polytheistic society, the Greeks were keen not to offend any of the gods by missing one of them, hence this shrine which Paul used to begin his message. His objective was to introduce them to the true God of Creation.

The plastic altars that are spreading across Britain are symbols of the “unknown god” that have become widespread in the past 20 years since the death of Diana, Princess of Wales, when a vast mountain of flowers in plastic bags was built up outside Kensington Palace and Buckingham Palace. The 20th anniversary of Diana’s tragic accident was recognised in August this year with more flowers in London and the two princes paying homage to their late mother.

The vast outpouring of grief 20 years ago was something never before witnessed in this nation and it took most people by surprise, including the Queen and our political leaders. Newly appointed Prime Minister Tony Blair described Diana as the ‘people’s princess’ which neatly encapsulated the public mood.

Diana was seen as a tragic figure, a beautiful woman deserted by her husband; millions of women in Britain could identify with her. Her TV interview about her divorce in which she had said that there were always three in her marriage touched a chord in millions of hearts. She was the lonely girl deserted by a heartless husband. In crying for her, millions were crying for themselves in socially acceptable grief.

Diana epitomised the ‘orphan spirit’ that is prevalent in Britain today as family life continues to crumble under the relentless attacks of those who wish to destroy the whole structure of our civilisation by attacking its Judeo-Christian foundations.

Her dispute with ‘The Firm’ – Prince Philip’s nickname for the monarchy into which she had married – became the driving force in her life. She cleverly manipulated public opinion so that she was seen as the helpless victim of a cruel, all-powerful Establishment

Her desire for revenge became far more than a personal dispute with her husband. It took on the character of a demonic force determined to destroy the monarchy, bringing confusion and chaos to the nation and tearing down all its major institutions that have held the United Kingdom together for centuries.

In taking as a lover the Muslim son of Mohamed Al Fayed, a man who hated Britain and who had acquired ownership of Harrods by disputed business dealings, Diana struck a blow, not only at the House of Windsor but at the Christian heritage of the nation.

If she had married him the consequences for the future of the nation would have been incalculable. This is why many people suspected that her death had been engineered by the Establishment to preserve the nation, but Christians saw it as the hand of God and his mercy towards an undeserving nation.

The plastic altar in The Mall in the heart of London at the funeral of the people’s princess represented the new religion of the British people – a nation grieving for its lost soul, deserted by the God of our fathers – now worshipping at the altar of ‘The unknown god’. Our condition is like that described by the faithful remnant of Israel after the destruction of Jerusalem who cried out to God for his forgiveness:

“Our offences are many in your sight, and our sins testify against us. Our offences are ever with us, and we acknowledge our iniquities: rebellion and treachery against the Lord, turning our backs on our God, fomenting oppression and revolt, uttering lies our hearts have conceived. So justice is driven back, and righteousness stands at a distance; truth has stumbled on the streets, honesty cannot enter. Truth is nowhere to be found, and whoever shuns evil becomes a prey” (Isaiah 59:12 – 15).

Do we have to wait until ultimate tragedy and social disintegration strike Britain before we cry out to God for forgiveness, as the faithful remnant of Israel did after the destruction of Jerusalem? Those who understand the times and can see the destruction looming over Britain if the social anarchists continue their divisive and destructive ways must break their timid silence and proclaim truth into the nation!

The plastic altars to unknown gods will not save us! There is no other hope than confessing our sins before the Lord and asking him to heal our land. The loving promise of God is:

“If at any time I announce that a nation or kingdom is to be uprooted, torn down and destroyed, and if that nation I warned repents of its evil, then I will relent and not inflict on it the disaster I had planned” (Jeremiah 18:7 – 8).