Asia Bibi suffered beatings, wrongful imprisonment and the threat of hanging – yet where was her support among the ‘sisters’ of the feminist movement? Or the UN?

The UN passes resolutions in support of many victims, yet has not condemned … END_OF_DOCUMENT_TOKEN_TO_BE_REPLACED 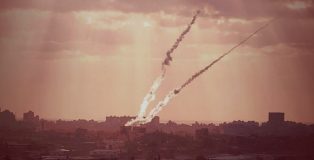 American Centre for Law and Justice chief counsel Jay Sekulow, in an appeal for help with funding in the wake of the barrage of rockets fired at the Jewish state, says, “It’s our moral obligation to defend Israel.

END_OF_DOCUMENT_TOKEN_TO_BE_REPLACED

Iraqi Christians have thanked the USA for keeping its promise to help them return to their homes after fleeing from Isis jihadists. 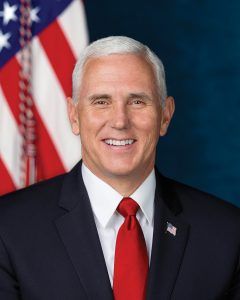 END_OF_DOCUMENT_TOKEN_TO_BE_REPLACED

Marwan Barghouti, who is serving five life sentences for his role in planning suicide terror attacks in Israel, has already won the support of leading Belgian MPs and a delegation of mayors from French cities, and is widely seen as a prospective successor to PA president Mahmoud Abbas, which means he could be following in the footsteps of peace prize winner Yasser Arafat. (JNN) END_OF_DOCUMENT_TOKEN_TO_BE_REPLACED