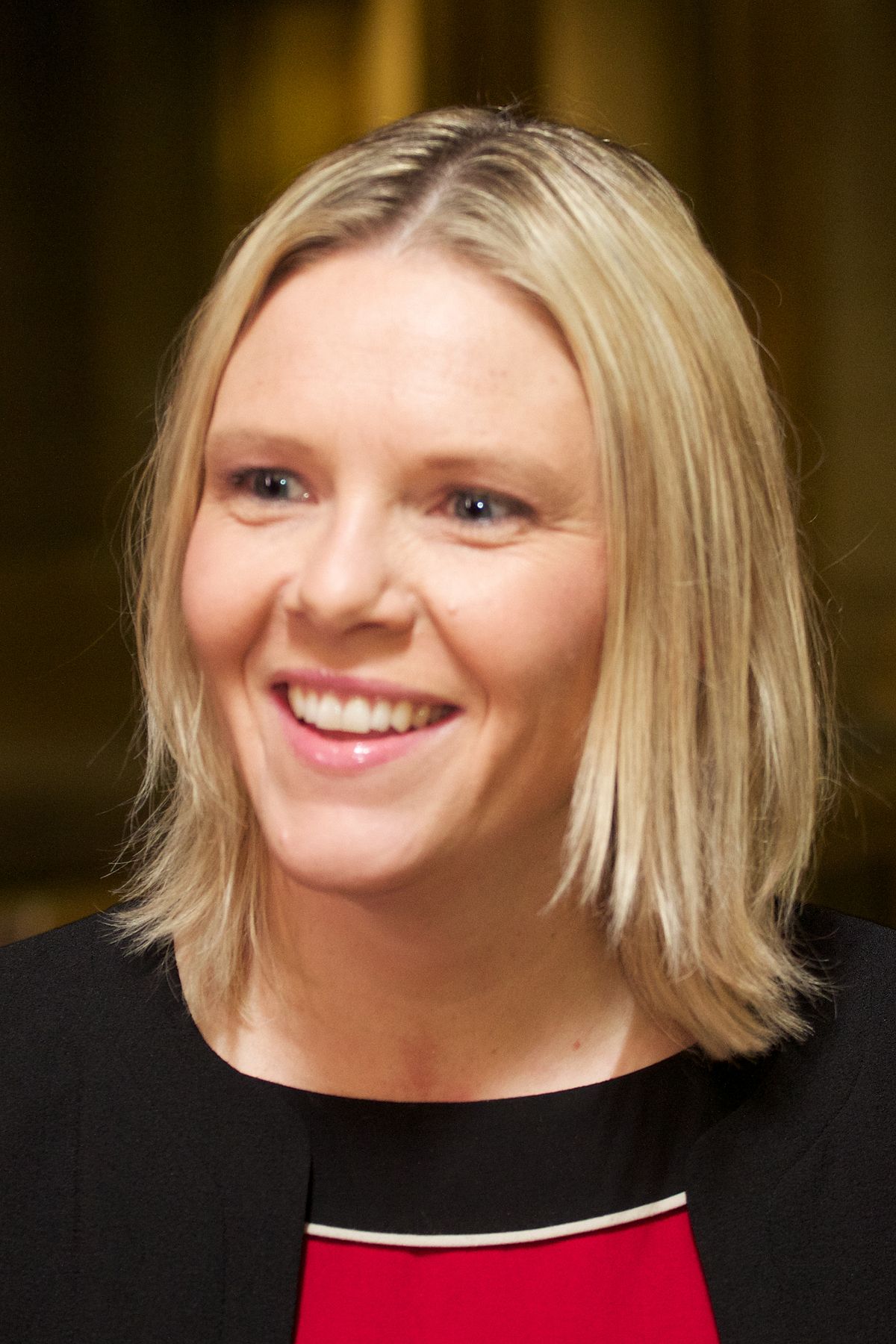 Sylvi Listhaug, Norway’s first ever Minister of Immigration and Integration and a member of the Progress Party, has been accused of wearing the cross to promote “xenophobic” views.

Ms Listhaug told freewestmedia.com that the liberal media “have no standards and they don’t care about the facts – everything is okay as long as I or the Progress Party is the target”.

The Progress Party is in a coalition government with the Conservative Party.

Journalist Sven Egil Omdal claimed that Listhaug did not wear a cross until she became immigration and integration minister in 2015. In response, Listhaug pointed to three photos from 2006 and 2007 in which she can be seen wearing the crucifix.

Ms Listhaug received global press attention soon after taking up the post after she said that Jesus would support her party’s tough stance on immigration.

“What Jesus cared about is you should help as many people as possible — and that’s not as many as possible in Norway,” she said. She asserted it was possible to relieve the suffering of a lot more people in refugee camps in the Middle East rather than encouraging them to make a perilous journey across Europe.