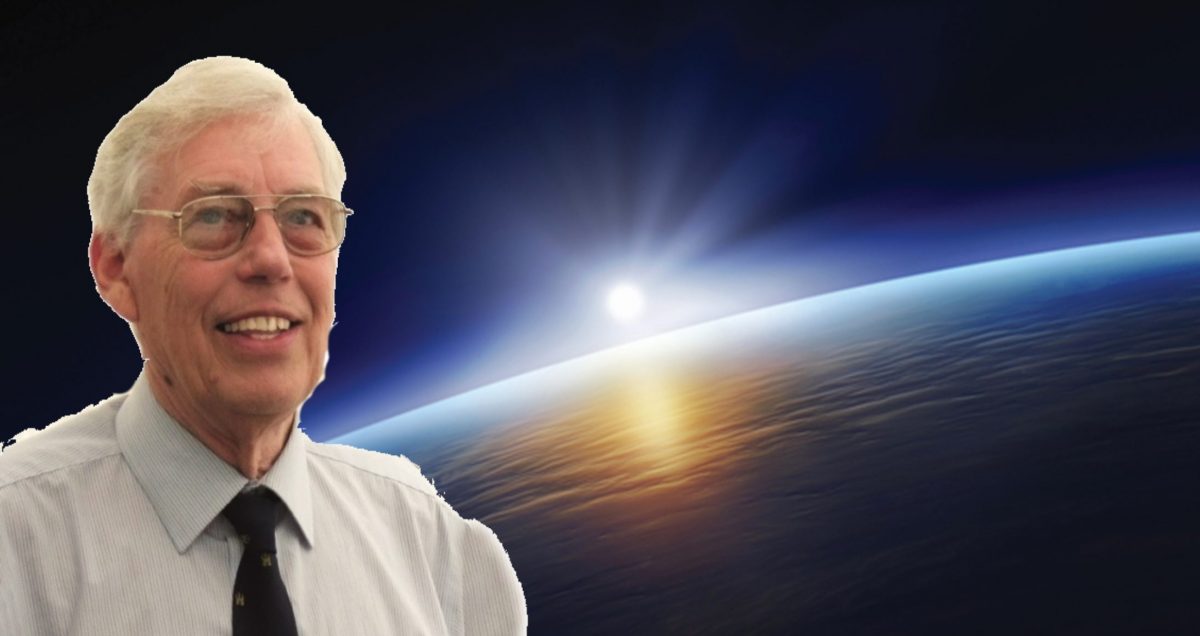 What’s love got to do with our broken society? Everything! But don’t be deceived…

Everyone wants to be loved! This was the message I took from looking at the pictures of the vast crowds of young people taking part in the Gay Pride march through the streets of London in July.  It took place in the same week as the Methodist Church’s annual assembly considered a report entitled ‘God in love unites us’.

The report recommended that Methodist churches should no longer hold firmly to the biblical view that marriage is only between a man and a woman but they should accept same-sex marriage as being of equal status to traditional marriage. Its proposals consider:

Methodists will be discussing the report in their local meetings and the final decision will be taken at next year’s annual assembly.

Their decision is of great significance for the future of the Gospel in Britain, because once we reject the basic truths of Creation – that God made man and woman in his own image with the covenant of marriage as part of his Creation – we enter the slippery slope of moral corruption outlined by Paul in the first chapter of Romans.  He says, “They exchanged the truth of God for a lie.”

Paul describes various kinds of sexual promiscuity and then says, “Since they did not think it worthwhile to retain the knowledge of God, he gave them over to a depraved mind, to do what ought not to be done. They have become filled with every kind of wickedness, evil, greed and depravity. They are full of envy, murder, strife, deceit and malice” (Romans 1:28-29).

Paul’s analysis is that social corruption spreads right through the nation like cancer destroying a body once we turn away from the truth that God has revealed to us in his Word.

This is deception! You cannot separate God’s love from his justice

My complaint with the Methodist report is in its title, ‘God in love unites us’. It implies that any kind of so-called love relationship is approved by God. This is deception! As Paul would say, “They exchanged the truth of God for a lie!” You cannot separate God’s love from his justice. Again, to quote Paul, “Love does not delight in evil but rejoices with the truth” (1 Corinthians 13:6).

I believe the greatest need today is to teach people about the love of God so that they understand the true nature of God. This surely is the task of the Church!

Not long ago I had a young couple come asking for marriage. They were in their early 20s and neither of them had ever been to church in their life. They were both teachers and obviously intelligent young people. They were already living together so I asked them a straight question: “Why do you want to get married? And in particular, why do you want a Christian marriage?”

They both started talking about their unhappy childhoods and after a few moments the girl broke down and described the domestic violence of her early years and how when she was about five her father left home for another woman. The young man told a similar story of family turmoil, and then they both said, “We want something different.”

They both said, “We want something different”

I opened my Bible and read a few verses from 1 Corinthians 13:4-7: “Love is patient, love is kind. It does not envy, it does not boast, is not proud… It always protects, always trusts, always hopes, always perseveres. Love never fails.”

“That’s what we want,” they said, so I sat for the next hour and explained the Gospel to them.

The young couple listened intently, and because one of them was a history teacher I threw in a bit of history using Isaiah 54 which describes the people of Israel in their Babylonian exile. Because the people had greatly sinned, God had allowed Jerusalem to be destroyed, but he had wonderfully forgiven them and was now promising to overthrow Babylon and send them back to rebuild Jerusalem.

I said that when we let Jesus into our lives, we actually start a new life. God takes away all the horrible things of the past – bad things that have happened to us and bad things we have done. He gathers up all our sins and dumps them in the deepest ocean and then puts up a notice: “No fishing!” I explained that that was what Paul meant in the piece I had just read to them that says, “Love keeps no record of wrongs.”

They both made a commitment, began attending church, and over the next six months their faith grew and I had regular meetings with them. But as the wedding day drew near there was a crisis. The bride-to-be asked, “What’s your security like?” I said, “We don’t have any security – our trust is in the Lord.”

She then said that she wanted her father, whom she had not seen for nearly 20 years, to give her away. I encouraged this, yet she next announced, “But my mother will kill him!”

I arranged to meet her mother, who was full of bitterness. I used the same Scripture, “Love keeps no record of wrongs” and gave her the Gospel to which she amazingly responded and the burden of many years lifted from her. The change was remarkable.

There was reconciliation with tears of love

So the ex-husband came and we had one of the most wonderful weddings I’ve ever conducted: there was actually reconciliation with tears of love.

The Gospel really does change lives! My prayer is that the Methodists remember the Gospel that John and Charles Wesley proclaimed; and that during this coming year they will reaffirm the faith that changes lives!

FREE Prophecy Today section in the next HEART!

If you enjoy Clifford Hill’s writing, don’t miss the next issue of this paper. From October onward, each issue of HEART will include a free Prophecy Today section with all the highlights and incisive writing that readers of Prophecy Today online look forward to every week, plus ministry news and resources. To be sure of getting HEART sent direct to you, please click this link to subscribe.