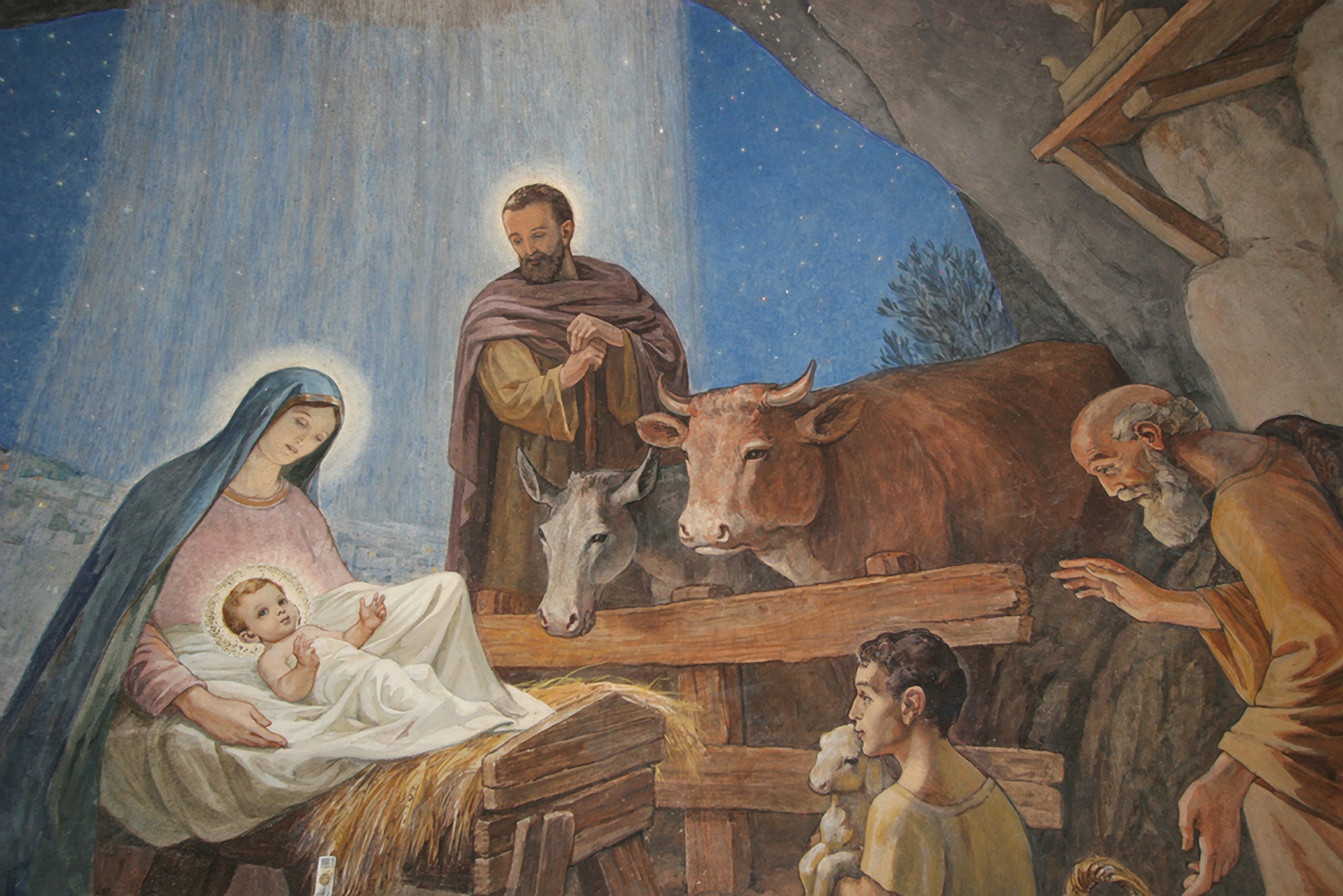 If anyone doubted that Christmas had happened, they only need to look at how God’s power is still manifested today.

In this paper, we report on extraordinary healings which have happened this year in our region. We have provided X-ray evidence of shrunken cancer tumours which were called incurable.

Hundreds of people attending meetings saw those who were unable to walk unaided breaking into a run. Thanks to today’s communication it can be seen on the internet, too.

But it’s not all rosy. Christians are being persecuted as well as being healed and set free from disease and torment.

Followers of Jesus are imprisoned for meeting together or flogged for praying. Why are governments from North Korea to China, Iran and Saudi Arabia (to name but a few) so afraid of people who are instructed to “turn the other cheek”?

When totalitarian rulers think that a few prayers or a family celebration will undermine their security and feel justified in locking up believers, it surely suggests they fear that their people can access a power that they, the earthly dictators, will never possess.

Christian martyrs go to their deaths calmly for the most part (eg the Coptic Christians murdered by Isis in 2015) and even little children in Iraq have refused to renounce Jesus when the men in black demand they do so. What power and supernatural b certainty of eternal life could bring such courage?

So if you wonder whether the nativity really took place – was Jesus really born in a humble stable all those years ago – and how is that relevant today, remember, firstly, that no serious scholar doubts that he existed and, secondly, the evidence of his power to transform lives is being demonstrated daily all over the world in places where his name is hated and reviled and his followers killed for worshipping the Carpenter King.  His birth and death are vitally important and relevant for each of us, no matter who we are, no matter where we live. He was born to die so that we could be forgiven, set free, and restored to our Creator now and for eternity.

Turn over to see a prayer that you can pray to offer the rest of your life to the Saviour who accepts, forgives, heals and fills hearts with hope every day, not just Christmas Day.