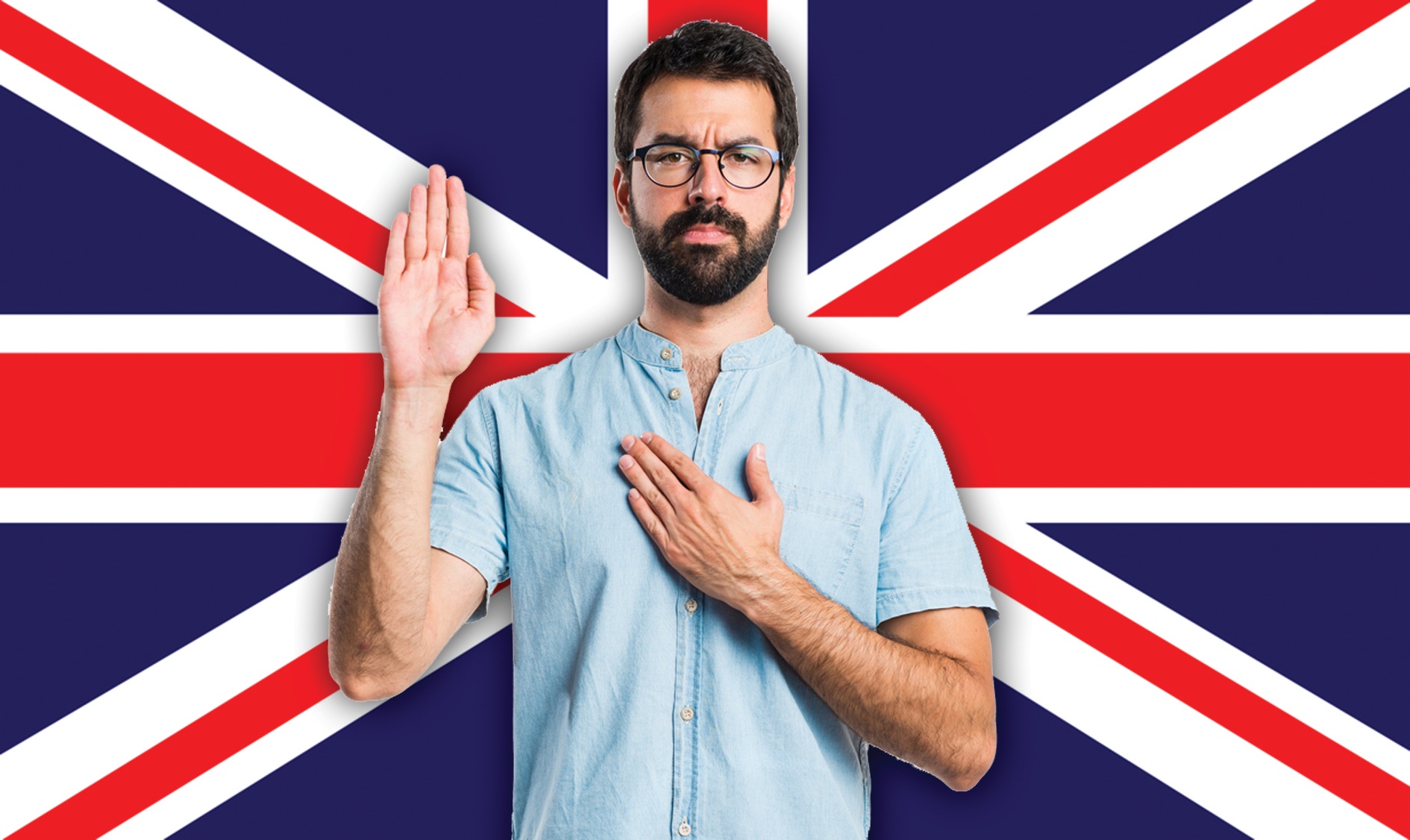 “Danger of turning clock back over 300 years”

After Tory politician Sajid Javid said all public officials should have to swear an oath, campaigners Christian Institute and Christian Concern are calling for the idea to be dropped.

The Secretary of State for Communities and Local Government wants staff to promise to promote ‘British values’ like tolerance and equality, but current equality legislation has already been used against people with Christian beliefs.

Dame Louise Casey’s recent integration and extremism review produced the idea of the oath. The theory sounded helpful if it would prevent terrorism, but since Sajid Javid’s statement, Dame Louise has told a Commons committee that Roman Catholic schools should not be allowed to oppose same-sex marriage. This, in the eyes of Christian campaigners for religious freedom, reveals the new oath would be used to ‘punish people for their Christian beliefs,’ according to the Christian Institute.

Christian Concern points out that even before such an oath is enforced, Ofsted has questioned schoolchildren and teachers about gay marriage, a university student has been expelled for supporting biblical marriage on Facebook, and a Christian couple faced being prevented from adopting children because of their belief that the ideal is to have both a mother and father.
Forcing school governors, civil servants and councillors, and possibly NHS workers and would-be MPs to swear such an oath brings a danger of “turning the clock back over 300 years, to the dark years between 1661-1668 when a government oath was a key legal weapon to oppress non-Anglican Christian believers using the Test and Corporation Acts,” according to Christian Institute director Colin Hart.

The Christian Institute wrote to all its supporters urging them to write to their MPs and to pray that the Government would drop these plans. Colin Hart wrote, “The Government is being naive….the new oath will be used to punish people for their Christian beliefs.”