Powerful prayer on the day Britain should have left the EU 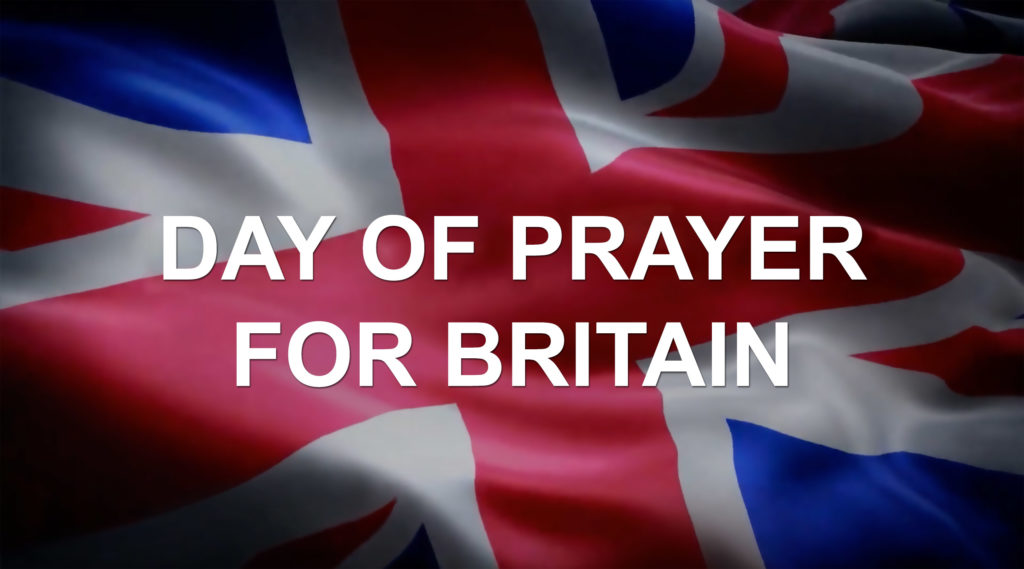 “There’s more prayer going on in this nation than at any time I can remember in 85 years,” David Hathaway told a crowd of around 700 who had gathered expectantly, undeterred by the Brexit delay, for another national day of prayer, hosted this time by Clifford and Monica Hill of Issachar Ministries.

Joined by groups around the country, the mood was sober, because even if Britain had left the EU that day, her social problems would remain. Thus Clifford and Monica Hill led repentance for the Church’s failure to declare God’s Word to the nation.

Pastor Ade Omooba, co-founder of Christian Concern, challenged the apathy of UK believers towards the persecuted Church, referring to a Christian man who was captured and cut in pieces by Nigeria’s militant Islamist group Boko Haram.

Andrea Williams, co-founder and CEO of Christian Concern, called for repentance for the nearly nine million babies who have been aborted since the 1967 Abortion Act.

Rev Lynda Rose of Voice for Justice UK spoke on education, revealing that the Department for Education, seemingly determined to push through Relationships and Sex Education that promotes LGBT issues and sexual experimentation, had actually issued a template for MPs to use when responding to concerned constituents.

Other prayer topics were secular humanism, families, the global sexual revolution and Islam.

Read the whole issue in one pdf