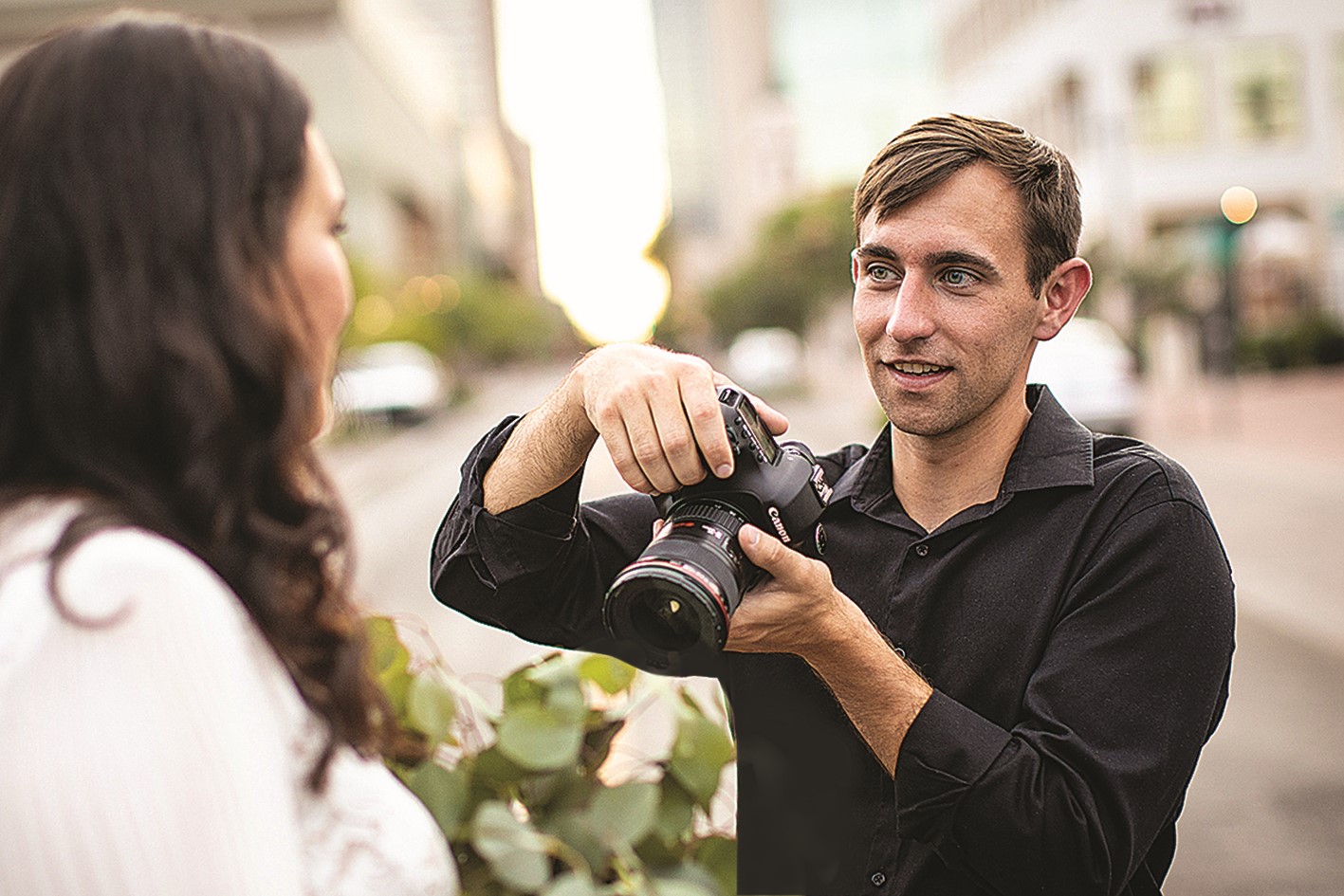 A Christian photographer has filed a lawsuit to protect his business from state persecution.

Chris Herring, pictured above, believes the US state of Virginia’s new Values Act may force him to choose between his beliefs on marriage and saving his business.

Attorneys at The Alliance Defending Freedom (ADF), representing Herring, argued in court filings that the language of the new law would force Chris Herring “to create and convey photographs and blogs of same-sex weddings because he does so for weddings between a man and a woman.”

The new policy bans discrimination on the basis of gender identity and sexual orientation in housing, public and private employment, public accommodations, and access to credit.

Herring said: “It isn’t the state’s job to tell me what I must capture on film or publish on my website.”

Kate Anderson, senior counsel for ADF, said her client wants to publish a belief statement on his website, explaining his religious beliefs and why he does not photograph such weddings. Herring has also said he will not photograph other material which promotes drug taking or prostitution.

Herring, though, is fearful that such a post could see him driven into bankruptcy by an unending stream of fines.

The ADF claims this was exactly what Virginia officials wanted for those who hold Chris’s religious beliefs about marriage: “Legislators who passed Virginia’s law called views like Chris’s ‘bigotry’ and sought to punish them with ‘unlimited punitive damages’ to remove them from the public square.”