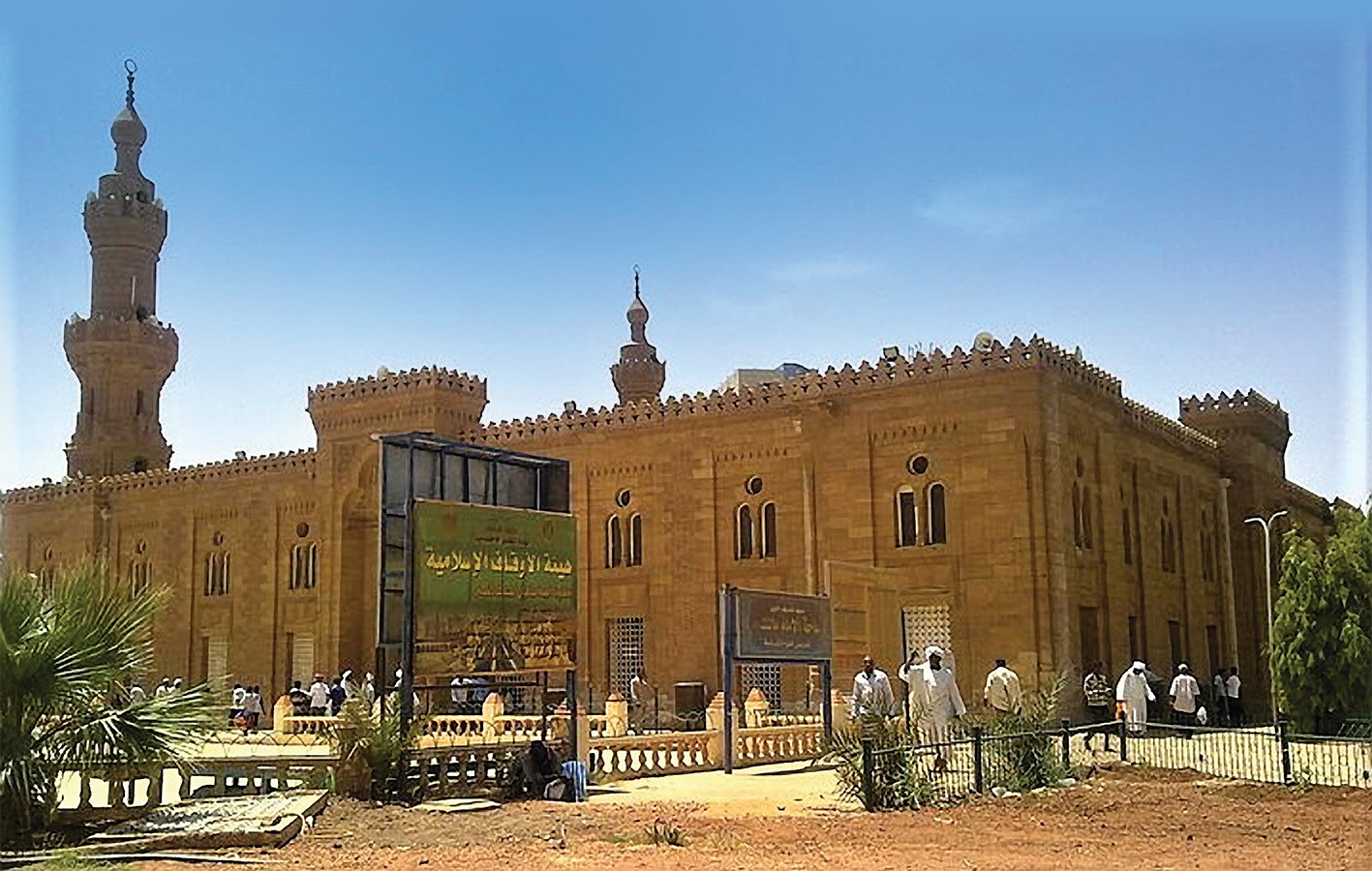 One Sudanese Christian has died and others were injured after mosque leaders in east Khartoum called for Christians to be expelled from the “Muslim area”.

The imams made their inflammatory remarks after evening prayers on 6 June, when the attacks on Christians began and continued the following day.

Morning Star News also reports that on 20 June there was a separate incident in Omdurman, west of the capital, where men shouting the jihadist slogan “Allah Akbar [Allah is greater]” stabbed a Christian to death and wounded four others. The man who died, Mariel Bang, was married with four young children.