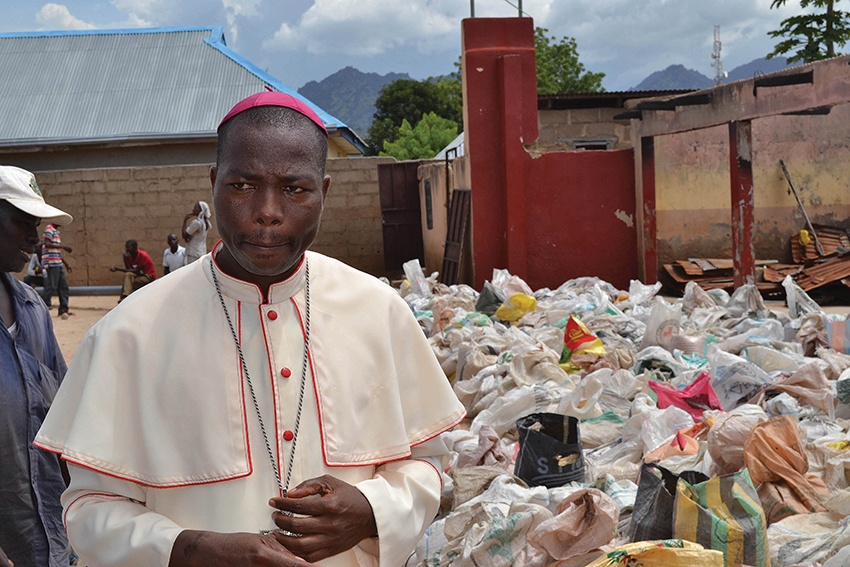 The Nigerian President, Muhammadu Buhari, has called the kidnapping of another 110 schoolgirls by terrorist group Boko Haram a “national disaster”.

The President has previously declared Boko Haram to be defeated, but the latest insurgence gives the lie to that pretension.

The mass kidnapping took place in February at a girls’ school in the town of Dapachi in Yobe State. The raid was the largest of its kind since 2014, when Boko Haram kidnapped over 200 schoolgirls, mostly Christians, from the town of Chibok.

Later, a failed attempt to rescue two other Christian girls kidnapped by Muslims in order to force them to convert prompted Muslim residents of Kasuwan Magani in northern Nigeria to kill 12 Christians. It was reported that another 20 Christians were injured, and Muslims set homes and shops on fire in the predominantly Christian area of the town in Kaduna state.

Meanwhile, Muslim Fulani herdsmen in northeast Nigeria killed a pastor and 19 other Christians in February, and burnt down ten churches, in apparent retaliation for attacks by ethnic Bachama militia on Fulani families.

The Catholic Bishop of Yola Diocese, Stephen Mamza, accused the Muslim-controlled Adamawa state government of supporting armed Fulani herdsmen, after an official “propounded a new firearms narrative which seeks to justify the use of firearms by Fulani in the country”.