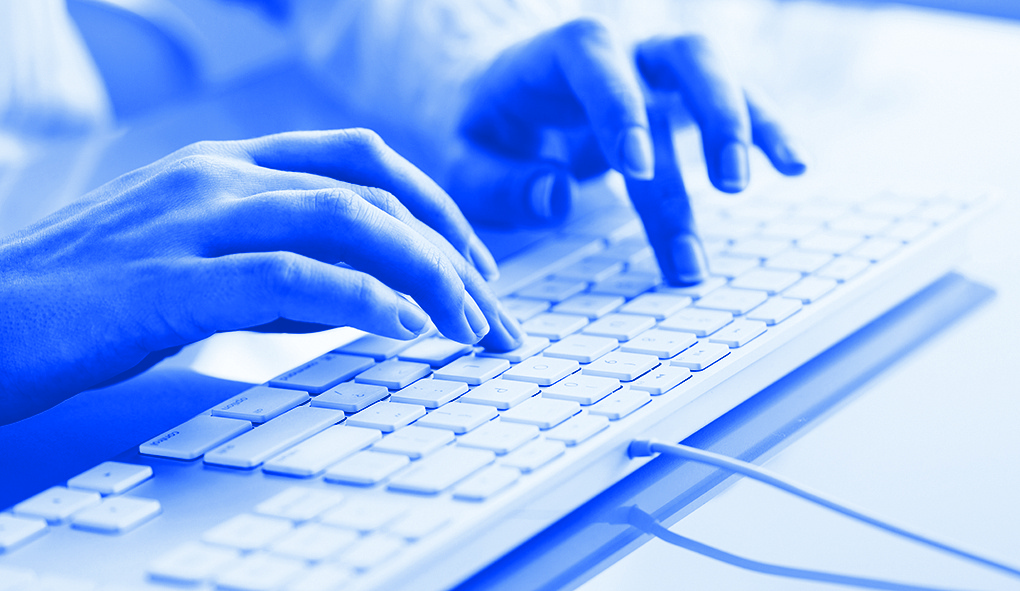 The lockdown is God’s rest

God is enforcing a Sabbath rest on the UK. The important thing about the Sabbath is that we each should have a regular day of rest every seven days, which should be included in shift patterns for essential and emergency workers who may have to be on duty at weekends.

However since the relaxation of Sunday trading rules on Friday 26th August 1994 and the start of major Covid restrictions on Monday 23rd March 2020, there have been 1335 Sundays (and 1335 Saturdays).

In 2 Chronicles 36:21, the Sabbaths denied set the duration of the punishment of Israel, 70 years, but not its nature. I believe a similar principle is applying at present. God is teaching us many things during this lockdown, which is an enforced Sabbath. I believe the duration of the discipline (but not necessarily its nature) has been set by the 1335 Sabbaths denied since the relaxation of Sunday trading law. Note also this verse: “Blessed is the one who waits for and reaches the end of the 1,335 days”. (Daniel 12:12, NIV)

A One World Order is coming

The ‘Strange times’ article resonated with me. (Dec/Jan)

It seems that the same government restrictions are being used all over the English speaking world. It is all about bringing in a One World Order, which is described in the Bible. I have been researching this all summer, and have just published a book about it.

We all need to keep looking up to the Lord at this time, not at the things going on around us. The Lord is coming sooner than we think, so be ready for lift-off.

I’ve read your ‘Christmas will never be cancelled’ and am left a bit puzzled by your statement that Jesus was illegitimate:

“Jesus knew what it was not to be accepted – he grew up with the stigma of being thought to be illegitimate, because his mother had him before she was married. There is nobody on whom he doesn’t have compassion.”

This suggests that Jesus ‘who knew no sin’ was actually ‘born in sin’, outside the law. I have a problem with that.

The Pharisees’ statement in John 8:41, “We are not illegitimate children”, was not made as an accusation but a statement of their natural heritage. That was under question by Jesus. If they knew that Jesus was illegitimate, if they knew that far back, then they would surely have also known that he was born in Bethlehem, but they didn’t.

You’re trying to make a sentimental statement based on questionable deduction; like the days when Jesus was likened to a ‘freedom fighter’.

Some people only work among those of their own gender and might never meet potential marriage partners, or they might attend a tiny church where there’s no likely spouse.

So a Christian introduction agency such as Sue Saxon’s New Day Introductions could be effective, where proper screening is done.

Mrs Saxon says that they’ve had 750 successful matches, including a couple who married and opened a church in the Canary Islands.

People who marry via a Christian agency might have children who also become Christian believers.