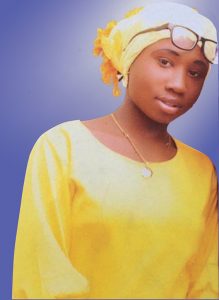 A recording of Nigerian schoolgirl Leah Sharibu pleading with the government to set her free is genuine, according to her father.

The audio message released by Leah’s captors is being analysed by the government but CNN reports that Sharibu Nathan believes that the voice is that of his daughter.

Leah, 15, was kidnapped on 19 February, along with about 100 other schoolgirls by Islamic
extremist group Boko Haram. Five girls died, but militants released the rest about four weeks later. However, Leah was held because she bravely refused to convert to Islam.

In the message, Leah says: “I am begging you to treat me with compassion, I am calling on the government, particularly the president, to pity me and get me out of this serious situation.”

Her mother wept when she saw a photo of Leah forced to wear a hijab.

Boko Haram has kidnapped more than 1,000 children in Nigeria since 2013, according to CNN.