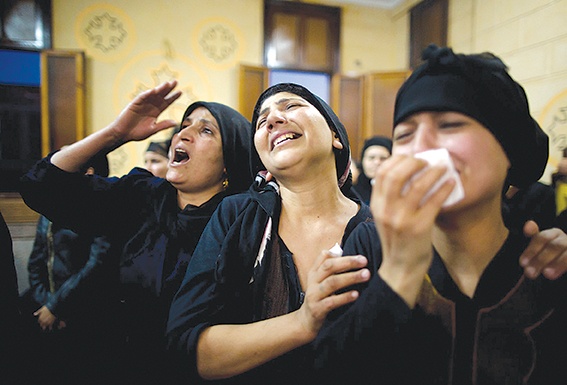 Due to attacks by Muslim mobs, eight Egyptian churches have been closed.

According to Premier, the Muslim protesters didn’t want the church buildings to be given legal recognition.

Two years ago, the Egyptian government gave churches the same legal rights as mosques, but around 3,500 churches are still waiting for official legal status so the government has allowed unlicensed churches to continue to meet.

A member of the Virgin Mary and St Mohrael Coptic Orthodox church said that protesters gathered outside, chanting Islamic slogans and saying: “We don’t want a church in our Islamic village.”

The mob tried to break in so the church called the police, who dispersed the demonstrators but then closed the building and sealed it.